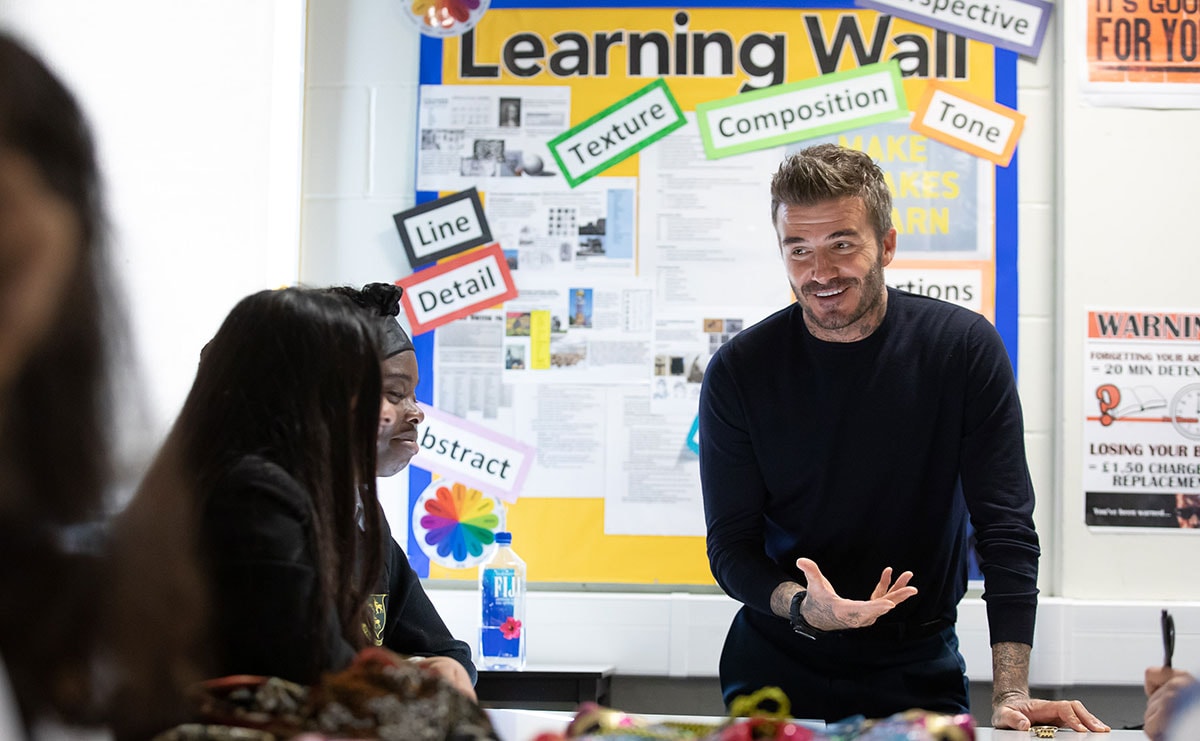 The British Fashion Council (BFC) has unveiled its Fashion Studio Apprenticeship, as part of its Education Pillar, to mark the Government’s 400th new approved for use apprenticeship.

Launched during a visit at Prendergast Vale School in Lewisham with BFC chief executive Caroline Rush, BFC ambassadorial president David Beckham and BFC ambassador for positive fashion Adwoa Aboah, the apprenticeship aims to give young people a clear understanding of how to train for a plethora of industry roles within the creative industries.

Caroline Rush, BFC chief executive said in a statement: “It is incredible to be able to support career opportunities for young people who might not want to pursue higher education. There are a lot of roles out there that need to be filled by skilled workers; the fashion industry is highly dependent on those roles and we hope that this will strengthen our industry and make it more accessible by being able to offer this exciting new Fashion Studio Apprenticeship.” 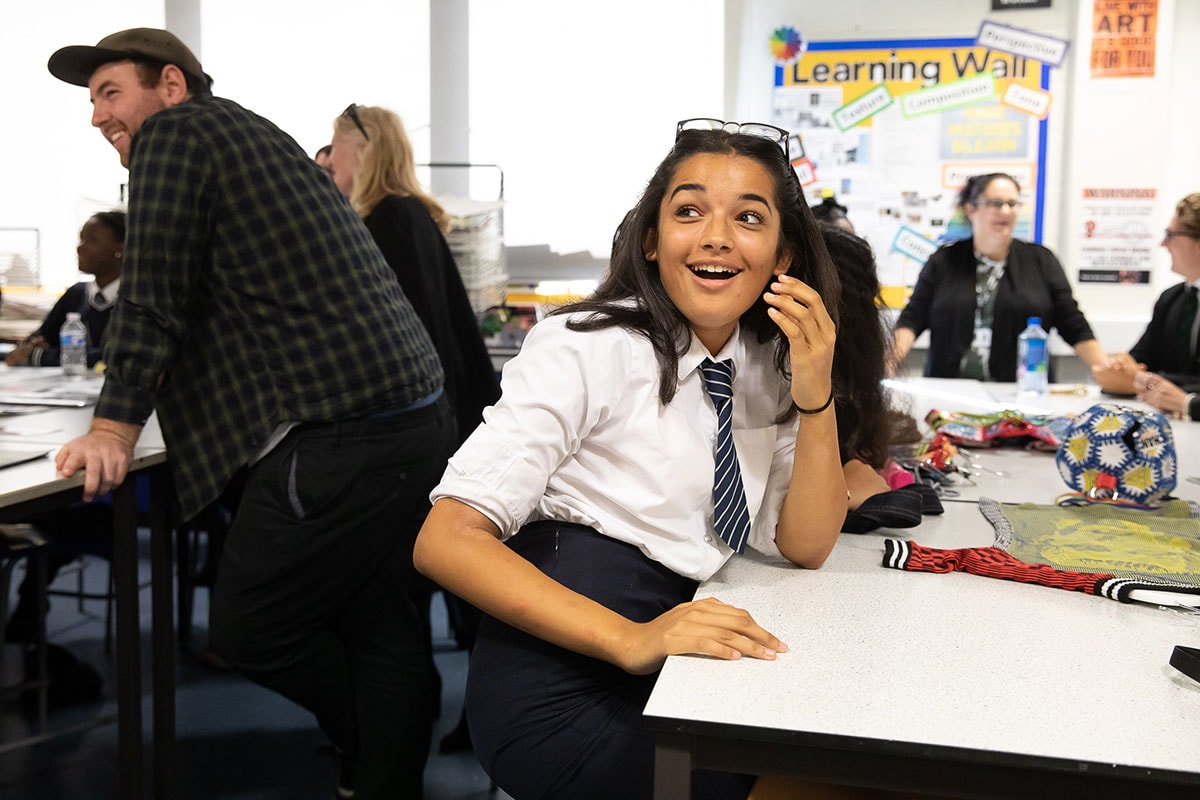 The Fashion Studio Apprenticeship has been designed by a group of fashion employers, with the BFC, and places the apprenticeship at the heart of a designer business - in the studio, to learn how a collection is created.

For the first six months, the apprentice will complete a foundation which will include core elements of the Fashion Studio Assistant job role such as critical path management and health and safety measure. This will lead to 12 months in a more focussed area of the business, with the apprentice choosing to specialise in one of three pathways: Product Development and Production; Sales and Operations; or Fashion Marketing and Communications. 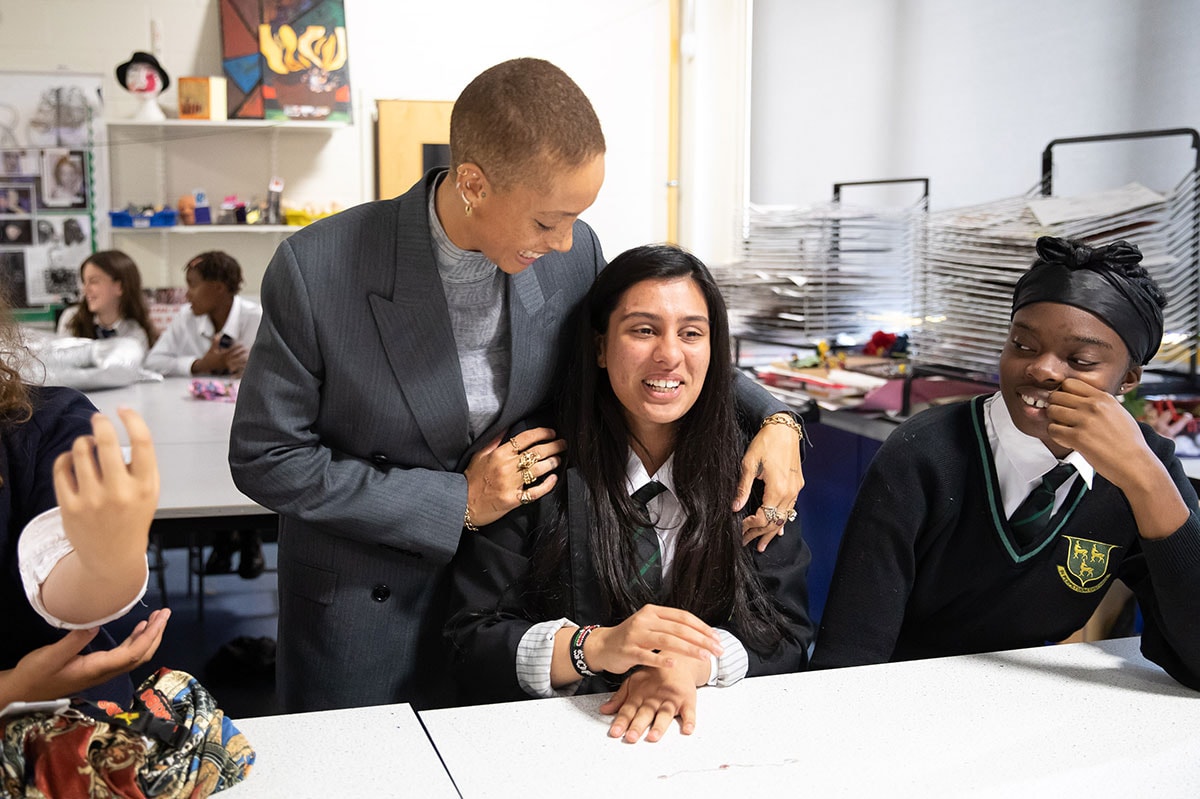 Following on from the 18-month training, the apprentice will undertake an Independent End-Point Assessment that has been derived by industry experts in this field. The assessment will be taken in 2 steps: Work-based project, including presentation and discussion, and a practical test.

The grades for both elements will be combined to confirm the overall achievement of Fail, Pass or Distinction. 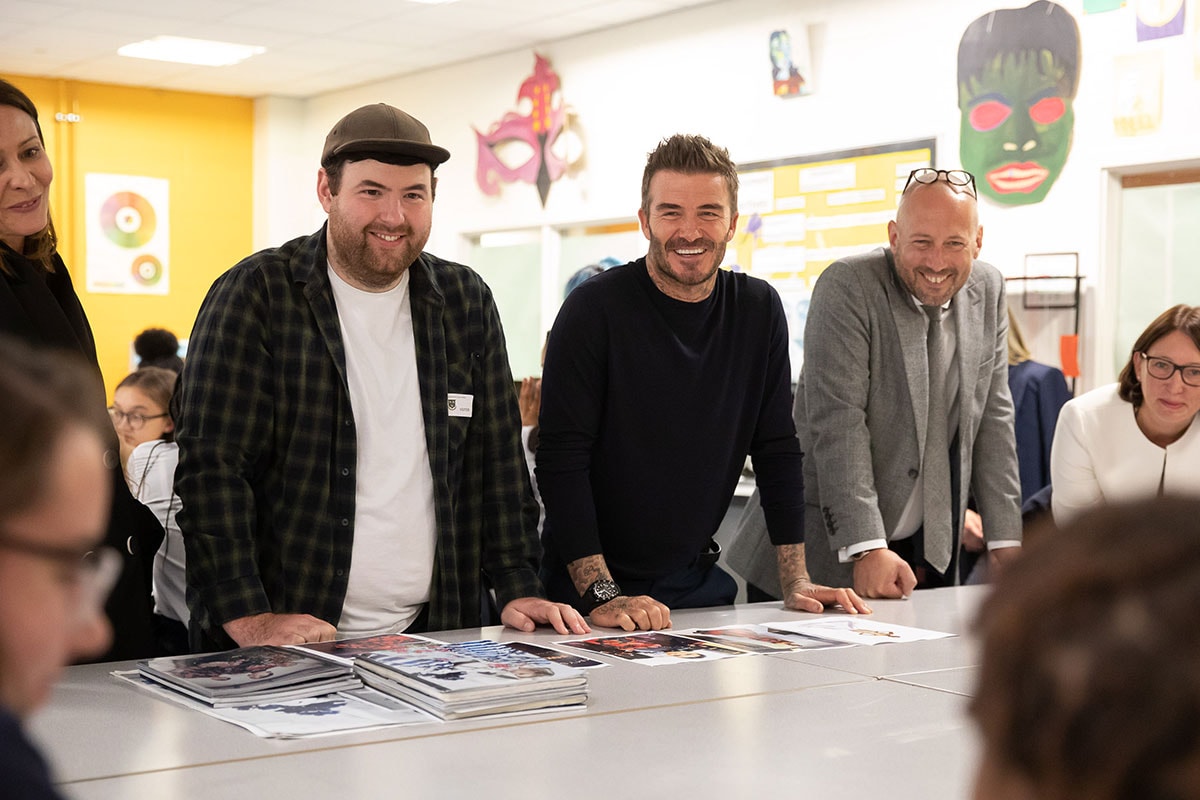 David Beckham, BFC ambassadorial president added: “Fashion is an industry that should be open to everyone - no matter what their background is or where they are from. I hope that this new apprenticeship programme from the BFC will give even more kids the chance to thrive and be creative.

“We have such an amazing fashion industry in this country, it’s something we should really be proud of and protect. These kids are the future, it’s been an inspiring morning.” 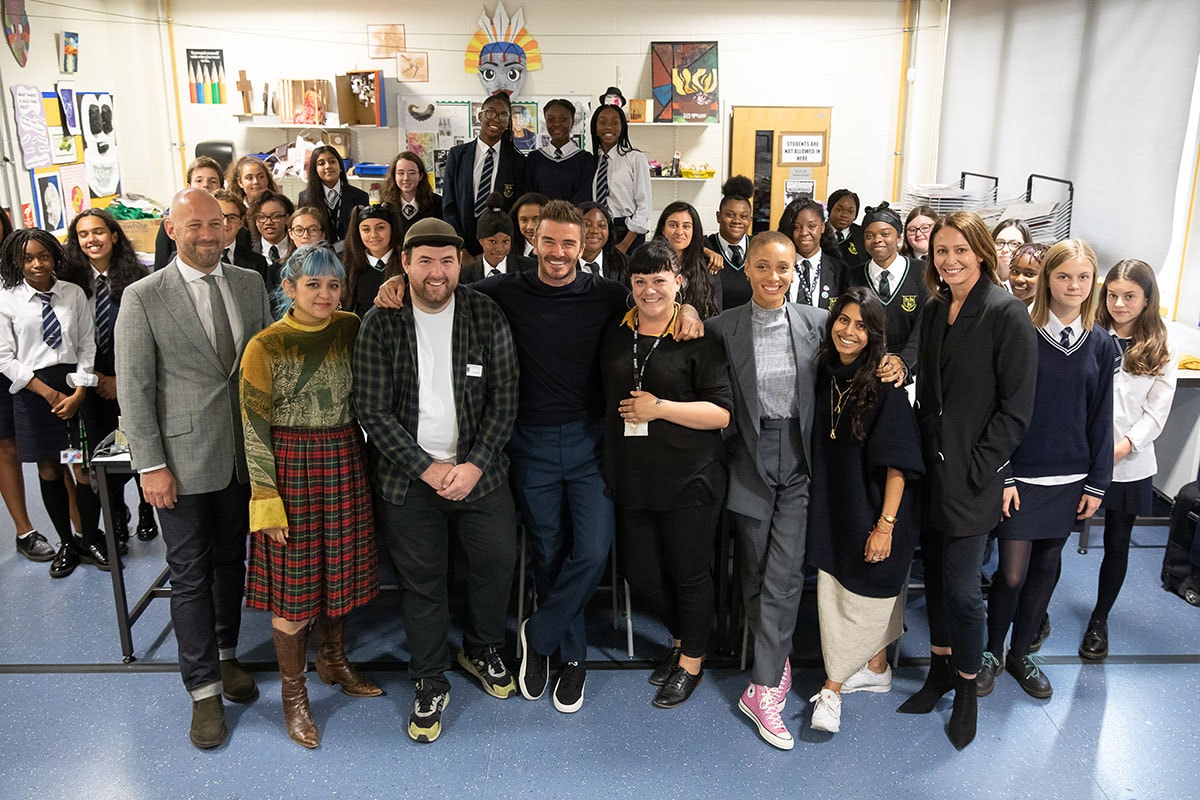 Images: courtesy of the British Fashion Council by Tim Whitby