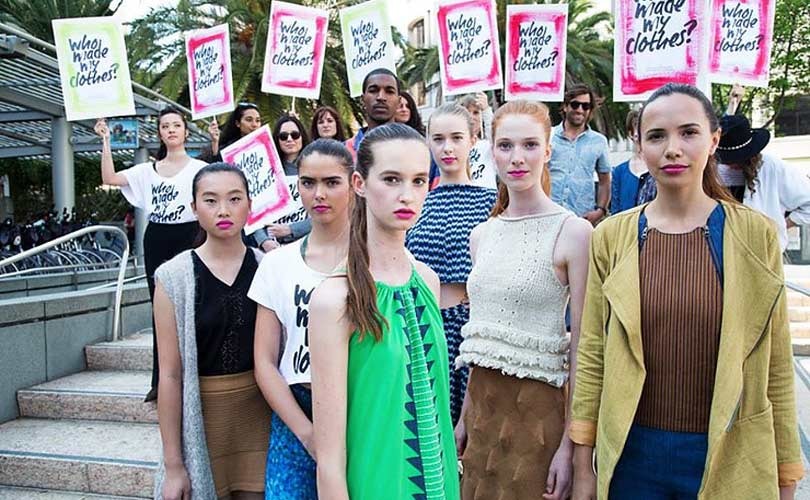 California retailers must be carbon neutral by 2045

The Governor of California has signed an executive order to make the state carbon neutral by December 2045. It marks one of the world’s most ambitious climate policies, that will impact consumers and business on national and international levels.

The new law requires the world’s fifth largest economy to generate 100 percent of its electricity from carbon-free sources by the end of 2045, noted the San Francisco Chronicle. A decree applicable to the many garment and textile manufacturers in California.

Governor Jerry Brown further directed state agencies to figure out how to make the entire economy carbon neutral within the time frame, requiring everything from manufacturing to transportation maintaining “net negative emissions” beyond 2045.

According to Ecotextiles, he textile industry uses huge quantities of fossil fuels to create energy directly needed to power the mills, produce heat and steam, and power air conditioners, as well as indirectly to create the many chemicals used in production.

In addition, the textile industry has one of the lowest efficiencies in energy utilization because it is largely antiquated. For example, it takes 3886 MJ of energy to produce 25 yards of nylon fabric (about the amount needed to cover one sofa). To put that into perspective, 1 gallon of gasoline equals 131 MJ of energy; driving a Lamborghini from New York to Washington D.C. uses approximately 2266 MJ of energy.

Textile manufacturing is highly mechanised and far more energy-intensive than apparel manufacturing. Environmental concerns (e.g., from dying and washing) and stringent regulations involved with textile manufacturing will make it a challenge for brands and retailers to commit to California’s carbon neutral stance. Organisations such as the San Francisco Sustainable Fashion Alliance and Fibershed, a network of Northern California textile artisans, wool producers, and growers of cotton, indigo and other dye plants are committed to bringing sustainable innovation to the larger fashion industry. Hopefully other states will follow suit.