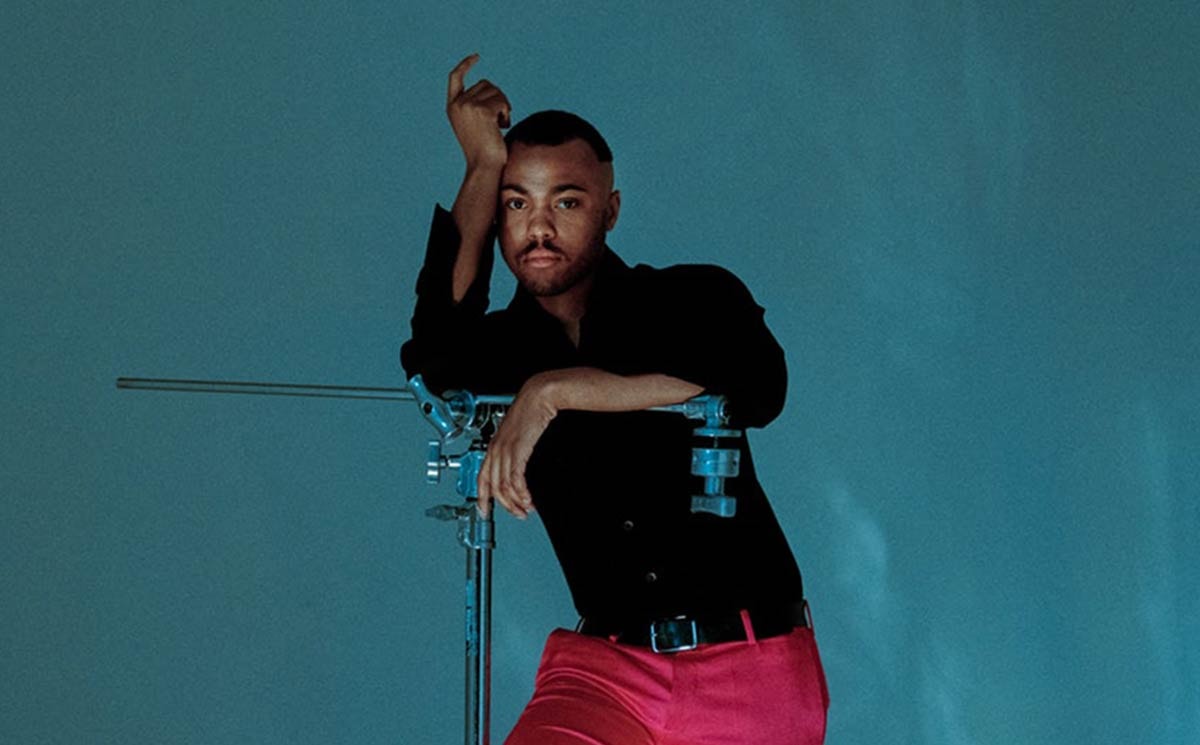 Rogers beat off tough competition from Danielle Hirsh of Danielle Frankel and Reese Cooper, who were named runners-up at the JD.com-underwritten awards during a gala dinner and fashion show at Cipriani South Street.

As the winner, Rogers takes home 400,000 US dollars, while the two runners-up will receive 150,000 US dollars each, and all three designers will also regularly meet with an assigned business mentor.

25-year-old Rogers has been named one of America’s most promising design talents after wowing fashion editors and buyers during New York Fashion Week in September with his vibrant, joyful collection featuring organza ruffles and exaggerated church hats. The newcomer has also dressed celebrities including Michelle Obama, Rihanna, Lizzo and Tracee Ellis Ross.

CFDA president and chief executive Steven Kolb said in a statement: “The CFDA/Vogue Fashion Fund continues to foster not only creative design talent but also an entrepreneurial spirit required in today’s changing fashion landscape. This year’s finalists represent the best of American fashion’s future. We thank JD.com for their generous support of tonight’s gala dinner and runway show, and for the ongoing support of American fashion.”

Anna Wintour, editor-in-chief, Vogue US and US artistic director and global content advisor, Condé Nast, added: “With this year’s Fashion Fund finalists, we’ve seen not only great design and talent, but a wonderful commitment to progressive and inclusive values. Fashion should never be divorced from the values of the world and this year’s designers have taken that to heart.”