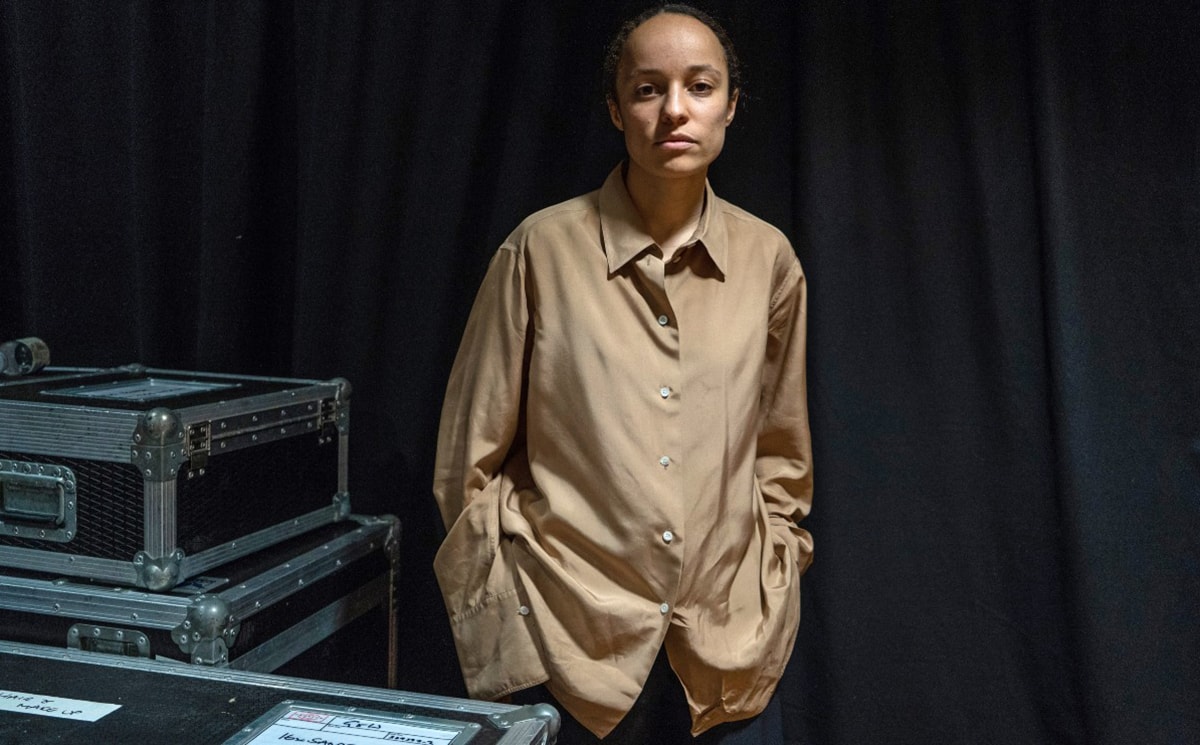 The British fashion designer, Grace Wales Bonner, has taken over the artistic direction of the fashion class at the University of Applied Arts Vienna.

Wales Bonner is taking over the position of Jil Sander duo, Lucie and Luke Meier, a spokeswoman told FashionUnited. The couple, who have been creative directors of the German brand since 2017, headed the fashion department at Vienna University for one year.

The designer started her fashion label 'Wales Bonner' in 2014 after graduating from Central Saint Martins University in London. It was first founded as a menswear brand, but soon expanded to include a women's collection.

In 2015, she was named 'Emerging Menswear Designer' at the British Fashion Awards. A year later, after the label's first catwalk show, Wales Bonner was awarded the LVMH young talent award. In 2019, she got the opportunity with Dior's creative director Maria Grazia Chiuri, to reinterpret the 'New Look' silhouette of the fashion house for the Resort 20 collection. She then won the Designer Fashion Fund from the British Fashion Council and Vogue magazine.

At the beginning of 2019, the designer presented her first institutional exhibition 'A Time for New Dreams' in London's Serpentine Galleries.

She is also a visiting lecturer at Central Saint Martins and has lectured at New York's Parsons School of Design. Just in time for the new semester on October 1, she will take over the artistic direction in the fashion department at the University of Applied Arts Vienna.

This article was previously published on FashionUnited.de. Translation and editing: Andrea Byrne