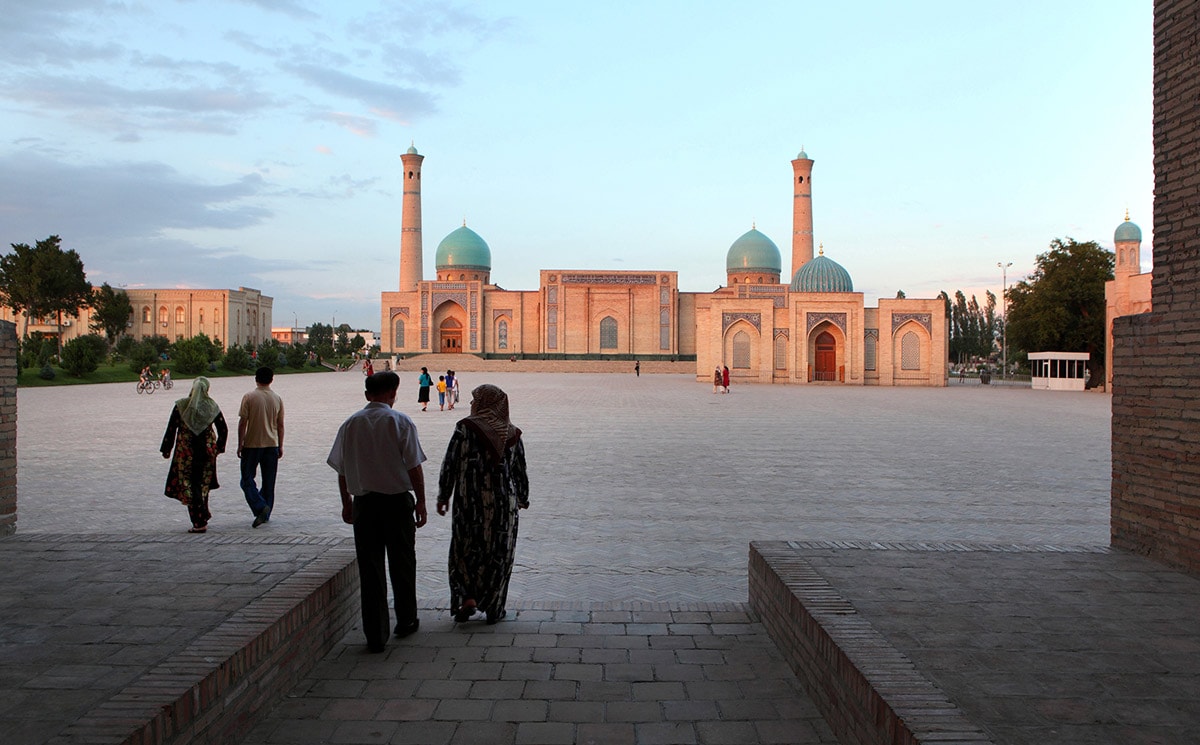 French know-how and fashion training, which is still expanding abroad, is being established in Tashkent, Uzbekistan. The AICP (Académie Internationale de Coupe de Paris), the French school of excellence for patternmaking designers, opened a branch in this Central Asian country in early September due to a global focus on this new destination becoming one of the world's leading cotton producers.

The culmination of a longstanding cooperation

The AICP, an expert in the technical trades of French and international fashion since its creation in 1860, has forged privileged links with the workshops of the main fashion and ready-to-wear companies in search of talents in moulding, patternmaking, grading, standardisation, CAD or industrial measurement.

After several years of relationship and collaboration with Jean-Philippe Vauclair, President of AICP and Kamilova Khalida Khafizovna, Vice-Rector of the Tashkent Institute of Textiles and Light Industry (ITILT), signed a partnership agreement in December 2018 with the aim of opening the ICPA-ITILT campus in Tashkent in September 2019. 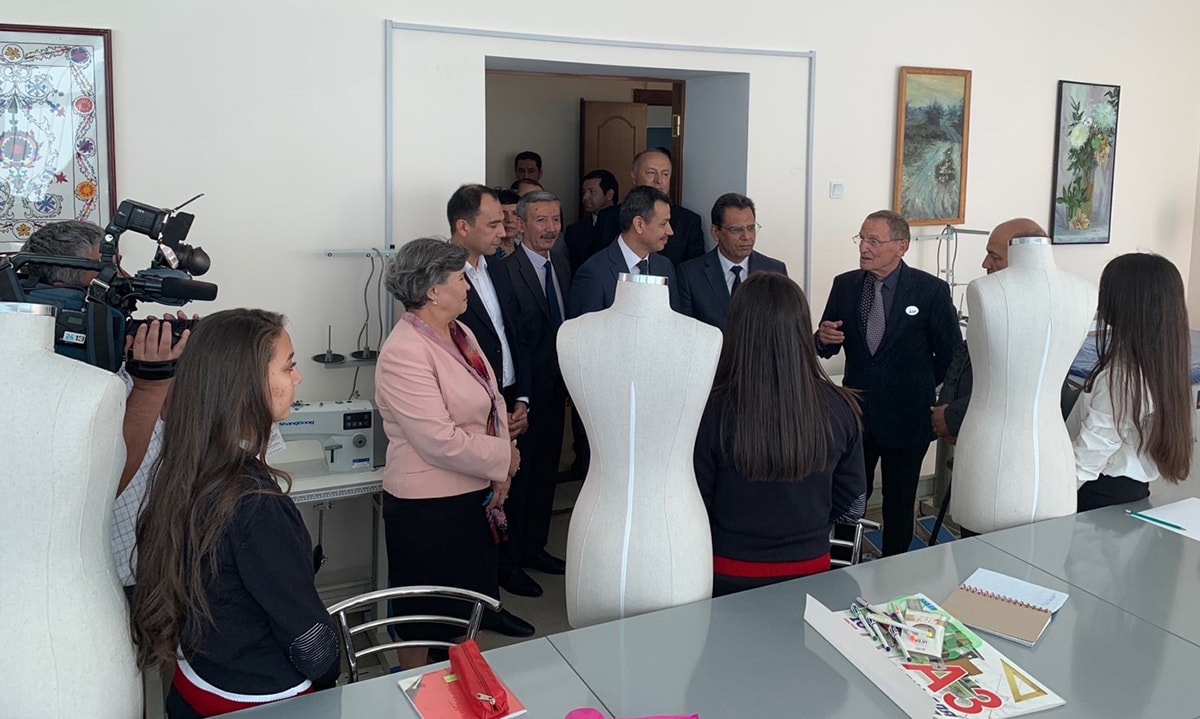 “This opening of the AICP-ITILT Tashkent campus is the result of a longstanding cooperation," says a statement from the academy. Two Uzbek professors, Nozima Artikbayeva and Mutabar Shomansurova, followed a full year of training at the AICP Paris in order to acquire the exclusive method of the academy. On 26 July 2019, they obtained their diploma as "International Clothing Designer" with a European level 5 certification: A project supported since its inception by the Uzbek Minister of Higher Education, Inom Madjidov. 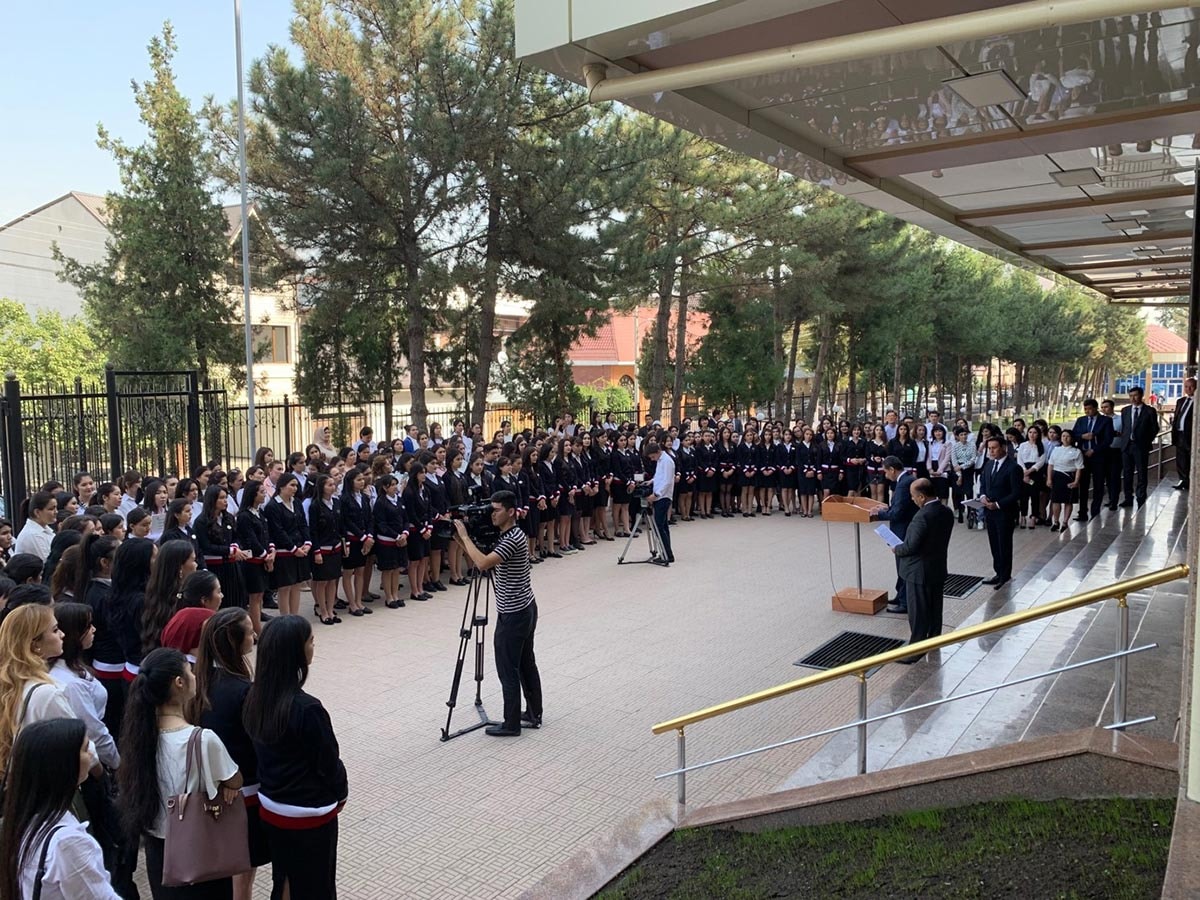 Cotton: one of the raw materials in Uzbekistan

In the heart of Central Asia, Uzbekistan-a jewel of Muslim civilization with Mongolian, Russian and Iranian influences-is a historical crossroads for the silk and cotton trade. Uzbekistan's economy is based on the production of agricultural and mineral raw materials, in particular cotton. This "Uzbek white gold" represents 18 percent of world production, making it the sixth largest producer and the second largest exporter in the world.

Almost 30 years ago, in the early 1990s, there were only four large textile factories in the country. Between 1995 and 2013, almost 100 new production units in the textile sector were put into operation with the participation of foreign investments from Japan, Germany, Korea, China, Turkey, Great Britain and Liechtenstein.

The original version of this interview was published on FashionUnited France. The text has been translated and edited for an international audience.