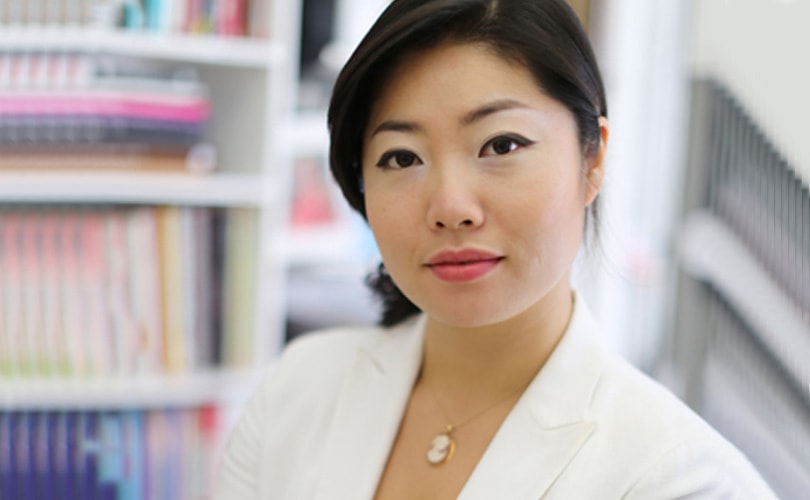 Kent State regularly lists among the top five fashion schools in the U.S. yet it is not situated in a fashion hub, nor even a throbbing metropolis. It is located in the midst of the pastoral landscape of Northeast Ohio. While the students can currently enjoy the campus’s magnificent display of Fall […]

The winner of the Global Denim Awards 2015 is... Sartoria Diletto & Candiani Denim 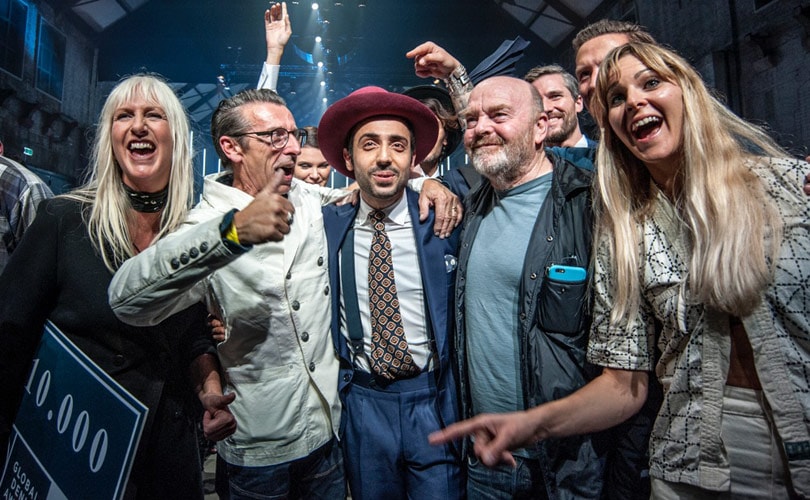 “And the winner of the 2015 Global Denim Awards is… Sanatoria Diletto and Candiani Denim!” announced Marietta Hoitink, founder of HTNK to the hall filled with over 750 denim professionals Thursday night at Amsterdam's Westergasfabriek. The team was named the victor from a group of 8 emerging designers […] 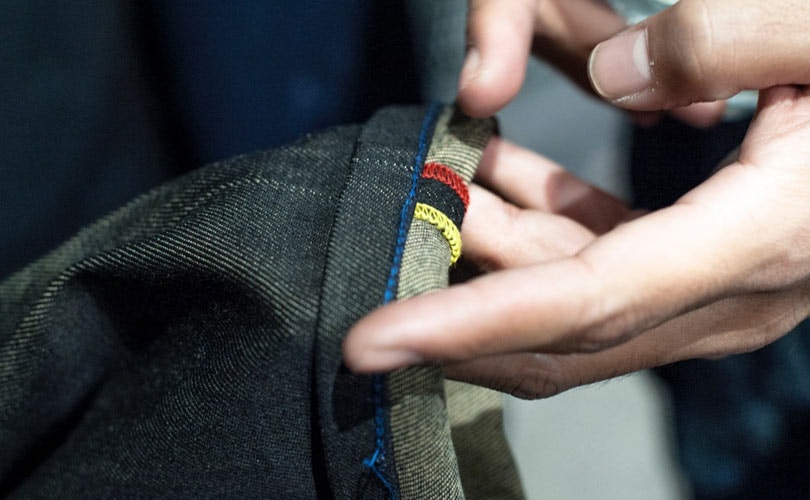 Following the success of the first edition of the Global Denim Awards, the award ceremony hosted by e3 returns to the denim capital of Europe once more for round two. Bigger than ever before, the 2015 Global Denim Awards sees eight up and coming designers team up with eight of the best denim mills in […]

AMFI is all or nothing: a student's view

Jos Nuijten is a student at Amsterdam Fashion Institute in the course Fashion & Branding and just finished his first year, talking about his favourite projects, accomplished goals and offering tips for all future students.