London schools to include fashion design 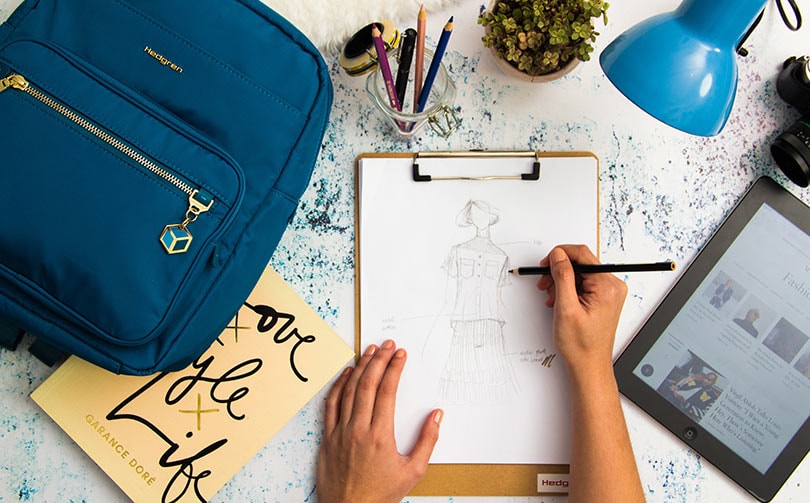 City Hall is teaming up with the London College of Fashion to add fashion design to the school curriculum to inspire young fashion designers across the capital. ‘Fashion London’ is a free classroom resource designed to encourage the next generation of designers, entrepreneurs and technologists, explained […] 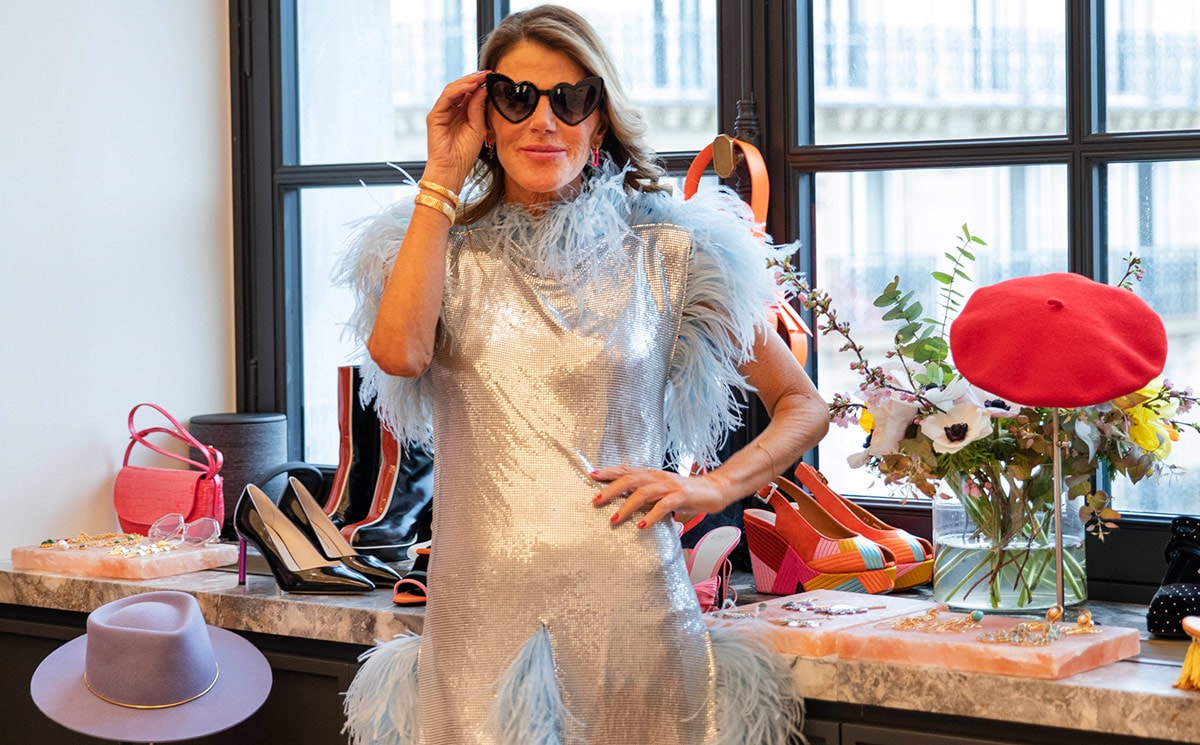 INTERVIEW Friday 28 February, in the heart of Paris fashion week on the verge of psychosis, Anna Dello Russo shines like the sun. We are at Le Bon Marché where the famous Italian journalist is giving a conference in front of a young and attentive audience. She is here as Fashion Brand Ambassador of […] 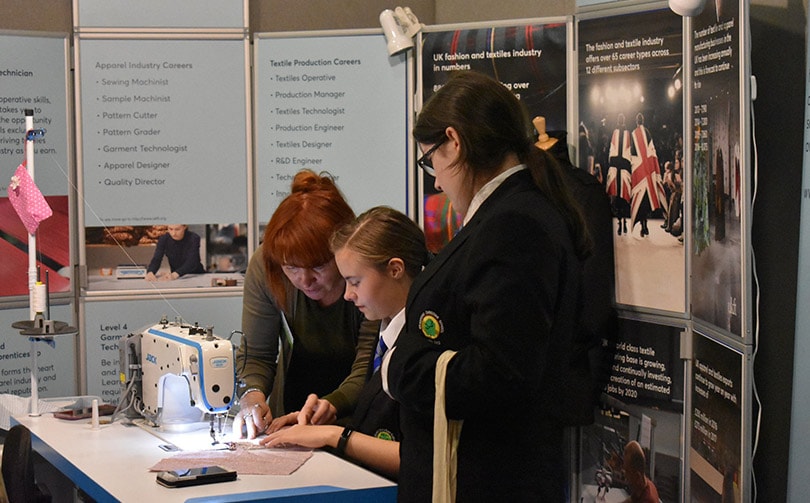 The UK Fashion and Textile Association (UKFT) is launching two new initiatives to help support future talent in the industry, as part of its mission to promote the growth of the entire supply chain across the UK. The projects aim to promote the “wealth of opportunities to young people” of either working […]

Paving the way for the future of fashion: AMFI reforms educational models 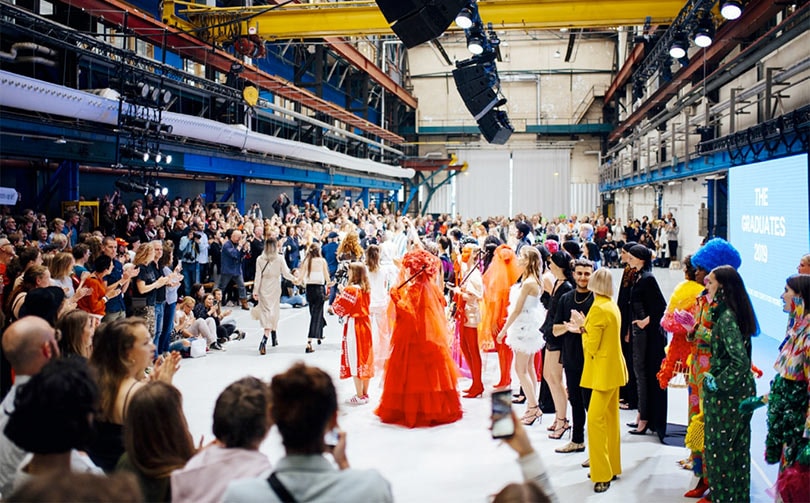 INTERVIEW Keeping up with an industry that is in a state of constant fluctuation is never easy. As the fashion industry faces radical changes, ranging from the fourth technological revolution to the rise of new forms of consumption, climate change and shifting consumer viewpoints, ensuring the next […]

Ironhack and Vinted offer scholarships to women in tech 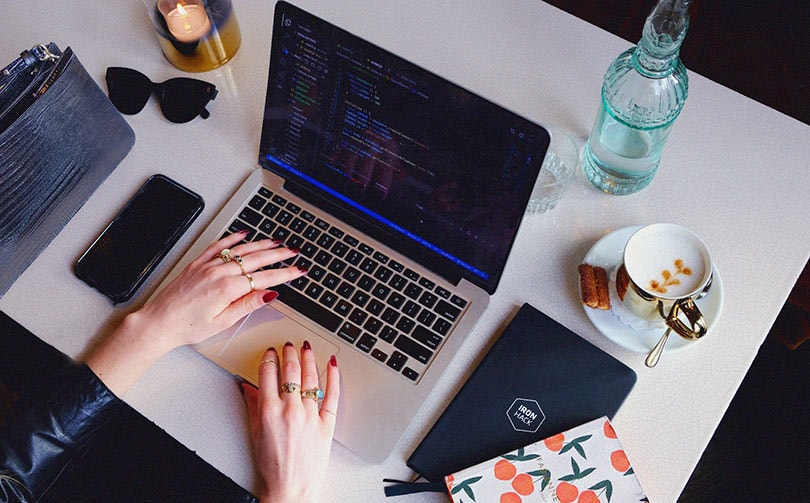 Ironhack and fashion resale platform Vinted join forces to give away 600,000 euros in scholarships to support women in the digital industry. The companies want to encourage the presence of women in technology by offering the opportunity to take advantage of a trade show where they can participate in […] 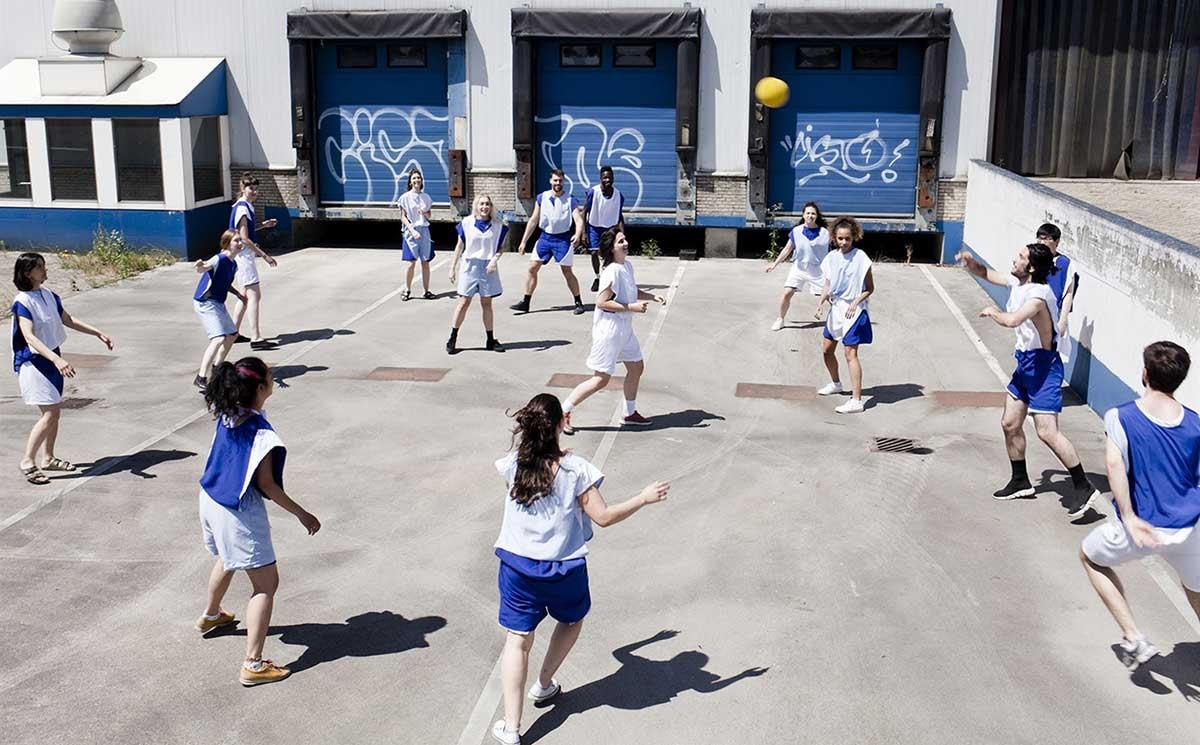 The Design Academy Eindhoven (DAE) has announced Marina Otero Verzier as the new head of MA Social Design. As of September 1, Otero will replace the current head Jan Boelen. Marina Otero Verzier is an architect based in Rotterdam who studied at TU Delft, Columbia University GSAPP and in 2016, Otero […] 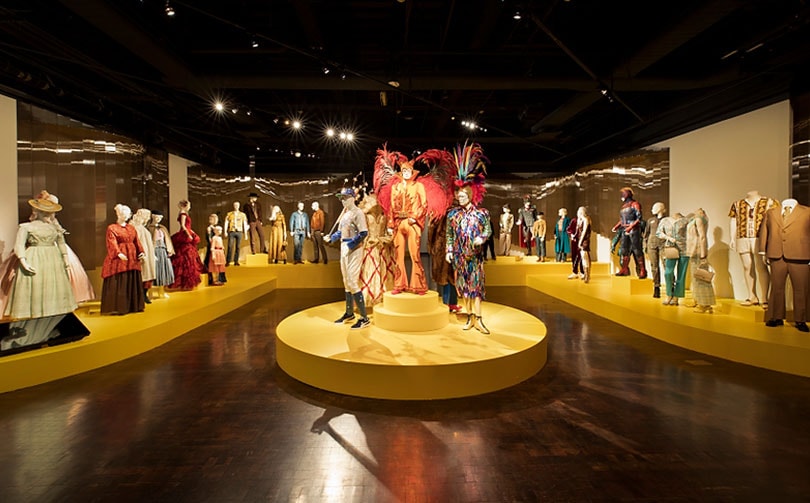 Famous costume designs are being showcased at the Fashion Institute of Design & Merchandising Museum centered as the 28th focal point of the Art of Motion Picture Costume Design Exhibition. The exhibition in Los Angeles showcases over 100 iconic costumes from 30 films. Some of FIDM alumni are included […]

Inside: the third campus of Polimoda in Manifattura Tabacchi 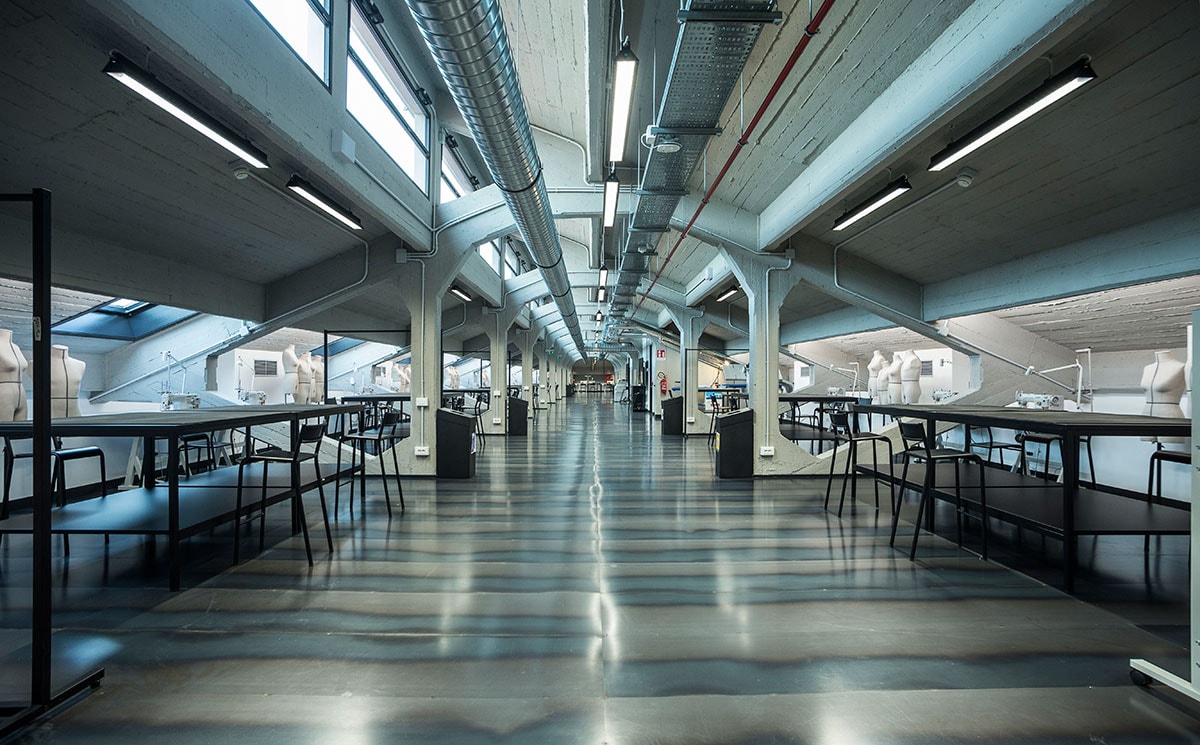 The Polimoda International Institute of Fashion Design and Marketing recently opened its doors of the school's third location at Manifattura Tabacchi in Florence. The third location spreads over 6.700 square meters and four levels, in addition to a basement and a panoramic terrace overlooking Florence. […]

The British Fashion Council and MTV launched a new fashion design competition aimed at fashion students from the UK and select international design colleges to design a line inspired by MTV that merges music, fashion and sustainability. Announced during London Fashion Week, in collaboration with Iceberg […]

Environmental charity Redress and TV director Lindsay Robertson have teamed up to launch the fourth season of Frontline Fashion, an award-winning YouTube docu-series following emerging fashion designers as they tackle one of the industry’s biggest issues: waste. Set in Hong Kong, a hotbed for Asia’s […]