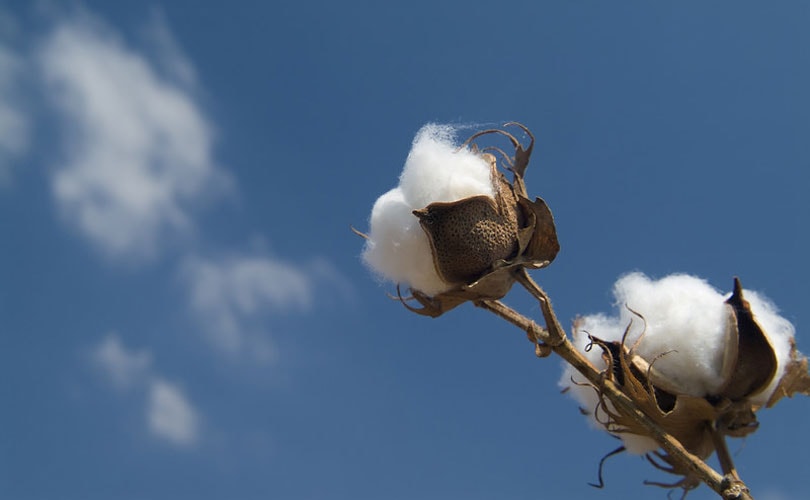 A growing concern for environmental sustainability and conservation around the world, coupled with an increasing demand from the emerging economies and industrial application are the main drivers of growth for the eco fibres industry. According to a recent research conducted by ReportsnReports, the […]

The global maternity wear market is expected to grow 2.01 percent per year 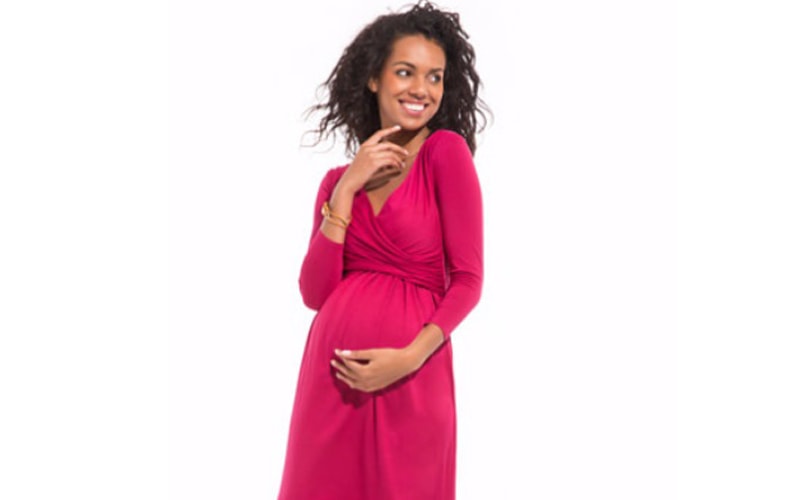 Fashion for mothers to be is expected to grow at a Compound Annual Growth Rate (CAGR) of 2.01 percent over the period comprehended between 2015 and 2019. The competition among the players is on the basis of comfort, quality, variety, design and colours. According to recently released study "Global Maternity […]

Omni-channel paves the way for future retailing in the Europe

Retailers who have yet to streamline their online counterpart to reflect their offline brand need to start future proofing their business, as 20 to 25 percent of retail spend is set to be made online. According to international real estate advisor Savills latest report, retailers need to invest in developing […]

ANALYSIS Michael Kors Holdings Ltd., Kate Spade & Co. and Coach Inc. all topped analysts’ earnings estimates for the past quarter after all of them cut costs and reduced discounts to boost ailing sales. However, a shadow pends on all of them as many wonder whether this once rapidly growing niche is […]

Irish retailer Avoca to be sold for 60 million euros 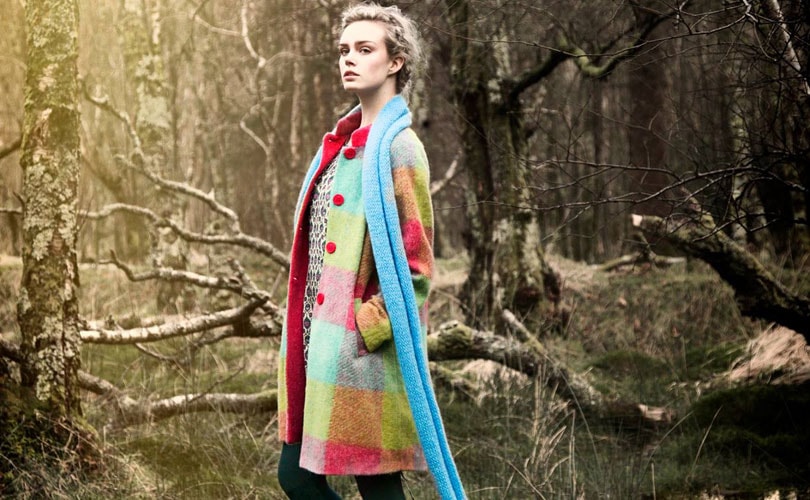 Irish luxury goods retailer Avoca is to be sold to US multinational caterer Aramark for 60 million euros, subject to the approval of Ireland’s Competition and Consumer Protection Commission. Avoca, which is known for its luxury fashion as well as its chain of cafes, has 11 outlets across Ireland and […] 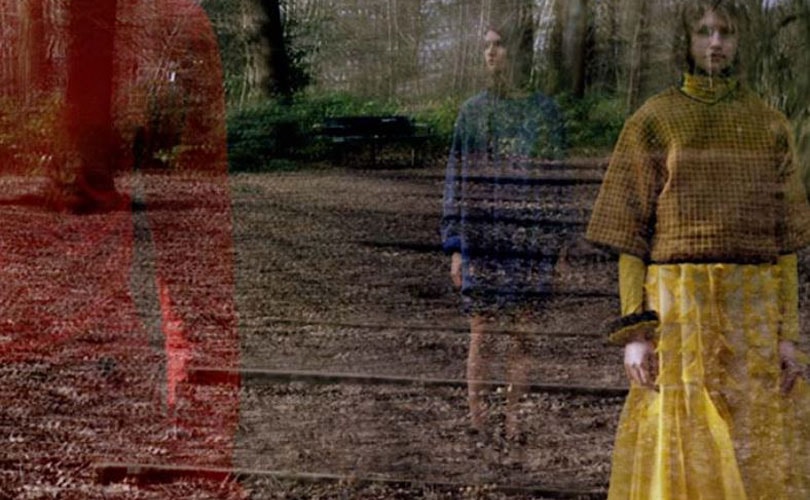 Climate change will specifically affect luxury fashion because the industry is particularly dependent on raw materials, thus already feeling the impact of changes in climate and environment in terms of business disruptions and increasing costs. This finds a new report by French luxury goods holding […]

What comes next for Yoox Net-a-Porter Group? 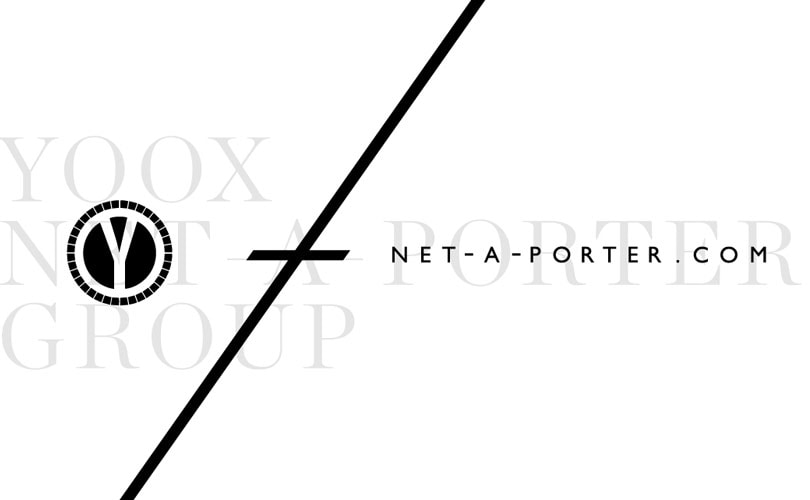 By now, nearly everyone within the industry has heard of the merger of two of the largest online fashion destinations (unless they have been living under a rock) to form a new entity known as Yoox Net-a-Porter Group. With the new company officially launching on October 5, 2015, the Group now holds what […] 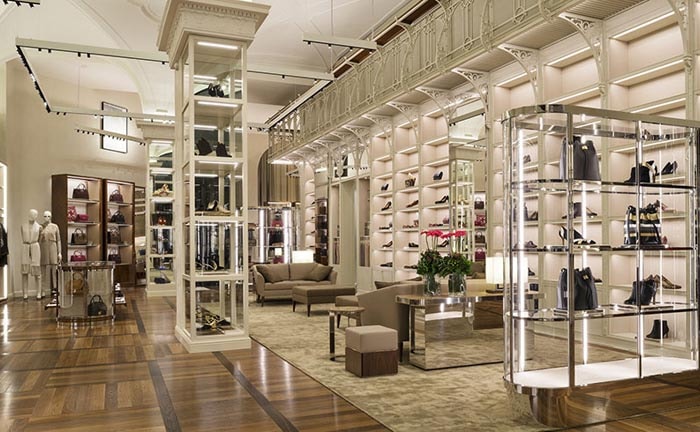 REPORTSalvatore Ferragamo SPA published its consolidate interim report for the nine months to September 30, 2015 which saw a 7 percent increase in revenue from 957 million euros in 2014 to to 1,021 million euros this year. Gross operating profit (EBITDA) also increased 7 percent compared to the same […] 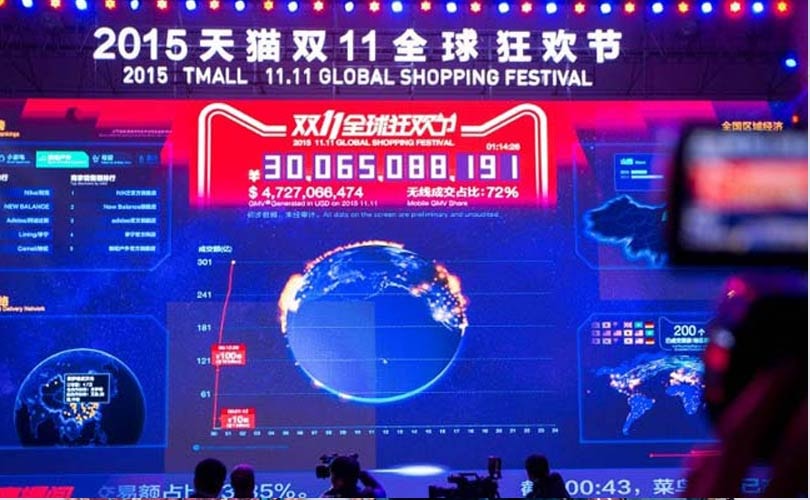 E-commerce giant Alibaba said Thursday that Chinese and international consumers spent more than 14 billion dollars in the world's biggest online shopping day, as it sought to soothe worries over China's slowing economy. The November 11 "Singles Day", which fell on Wednesday, has evolved into the globe's […]

Burberry profits and and sales up in H1 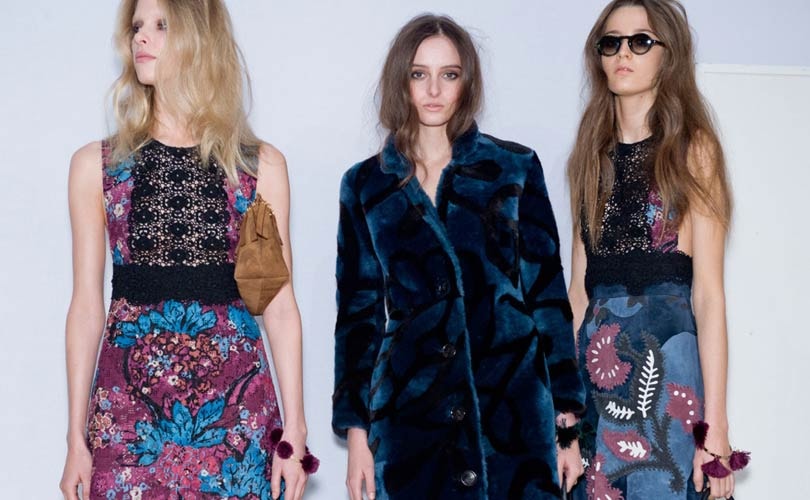