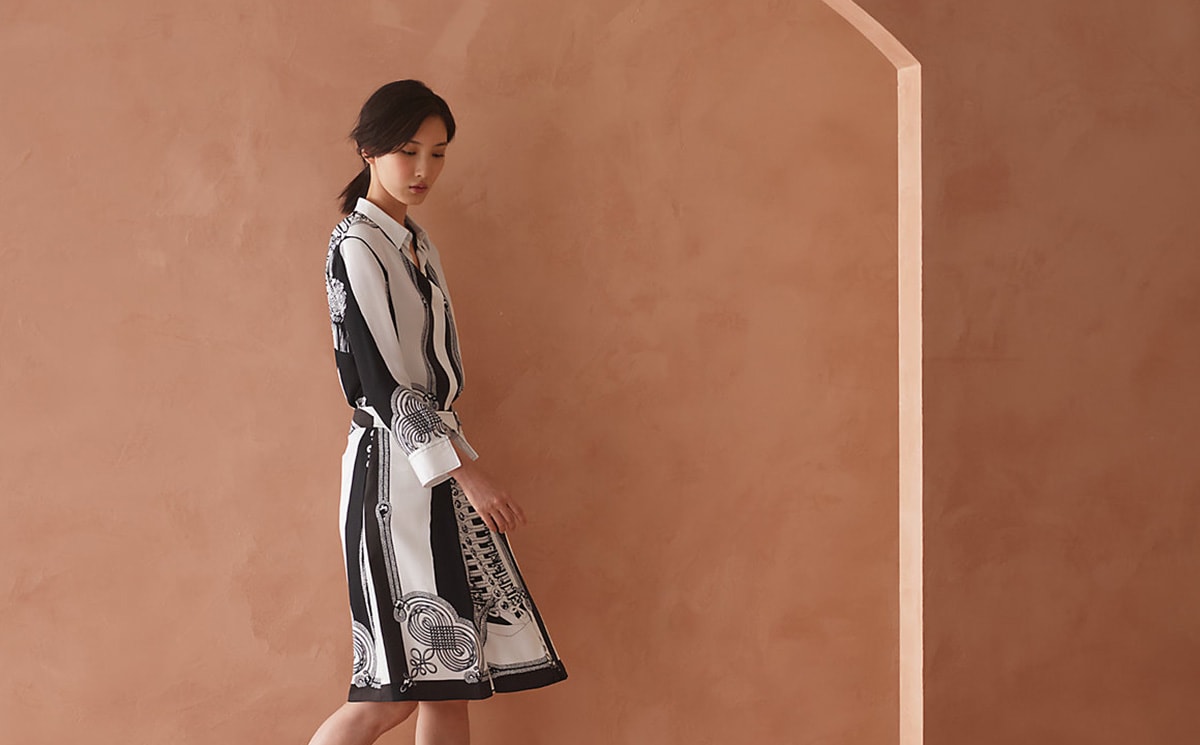 New York – In order to help mitigate the global coronavirus pandemic, many luxury brands have either shut down their factories entirely or taken measures to flatten the curve by reducing shifts and offering their manufacturing capabilities to make masks, disinfecting hand soap and other medical gear.

Big names in the industry such as Chanel, Hermès or Gucci, just to mention but a few, have decided to shut down their factories across France, Switzerland, and Italy for the next several weeks.

“Chanel took the decision, in accordance with the latest government instructions, to close the entirety of its production sites in France, Italy, and Switzerland [watchmaking], as well as its haute couture, ready-to-wear, métiers d’art and jewelry,” the company said in a corporate release. For the time being, the label created by Mademoiselle Coco maintains some distribution sites active thanks to minimal staff.

Likewise, media reports indicate that Hermès has closed down 42 production sites the end of March and that Gucci has closed six factories in Italy as well as all of its stores in the country.

Armani Group was one of the first firms to take measures to halt the spread of the epidemic, holding its Milan Fashion week show in February in private. Additionally, the company closed all Armani stores and restaurants on Mar, 10, the day Italy’s lockdown began in earnest, and factories were temporarily shut during the first week of March. But the Italian designer didn’t stop there: he has donated circa 1.4 million euro to three hospitals in Milan, to the Lazzaro Spallanzani National Institute for Infectious Disease in Rome and to the Italian civil protection agency. “The health and wellbeing of my employees have always been and continue to be my priority,” Armani told ‘Forbes’ in an interview earlier this week. “We have been following, and often anticipating, the measures being adopted in all countries.”