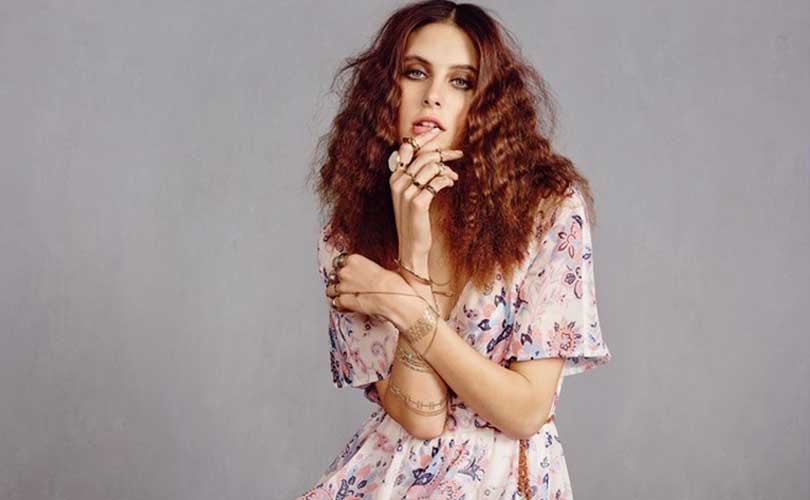 Although Primark is all set to deliver another string of strong figures, the fashion retailer’s contribution to parent company Associated British Foods will be faded yet again by declining sugar business.

As advanced by the British group earlier this week, their affordable fashion business is set to lift half-year sales by 16 percent at constant currency thanks to a selling space increase of 11 percent.

Primark experienced strong Christmas trading and said like-for-like sales since its last update in January are now level with last year. "Operating profit margin in the period has been in line with expectations, although lower than last year as a result of a higher level of mark-down," it added.

Looking ahead, the Dublin-headquartered group fears a weaker euro will dent reported sales in sterling during the current financial year. It said that at a constant exchange rate, sales are expected to be 16 percent higher, but at actual exchange rates will be up 12 percent.

Liberum analyst Robert Waldschmidt retained his ‘buy’ recommendation and target price of 35.00 pounds on the stock after a trading update, arguing that “ABF reported H1 2015 trading remains on track with prior guidance albeit hampered by adverse foreign exchange. Primark continues its expansion plans with high sales densities while sugar remains negatively impacted by weak EU sugar prices,” he said.

“In our view, full-year 2015 remains a transition year for ABF and we expect earnings will rebound strongly in full-year 2016. ABF offers investors compelling exposure to secular growth trends in retail over the next 5 to 10 years. We estimate Primark can double sales and profits over the next five years,” concluded Waldshmidt.

Primark is continuing its growth across Europe, with the retailer opening a further 500,000 square feet worth of space, including 4 stores in the Netherlands and 3 in Germany. All the stores opened previously in France are trading well, Primark said. “All five of our French stores opened over the last year have traded exceptionally well,” ABF said in a statement, adding that sales in the last quarter, including Christmas, were “strong”, and like-for-likes “now level with last year” after a slow start to the season because of the weather.

Based on these figures, sales at Primark are expected to be up 16 percent on last year, with “very high sales densities in stores opened during the last year”. At actual exchange rates revenues will be up 12 percent.

On a related note, cheaper petrol means that British families have on average 20 pounds more a week to spend. "Normal, ordinary families, the people who shop in Primark, suddenly every week if they fill their tank with petrol have got 20 pounds (27 euros) more to spend," said Primark finance director, John Bason. "Whether it all comes to Primark is a moot point, but it's got to help," he added.

However, ABF's sugar revenue will be "substantially lower" than last year with profitability close to break-even. Overall however ABF is expecting a “marginal decline” in adjusted earnings per share for the full year because of “substantially lower” revenue and profits in its sugar arm.