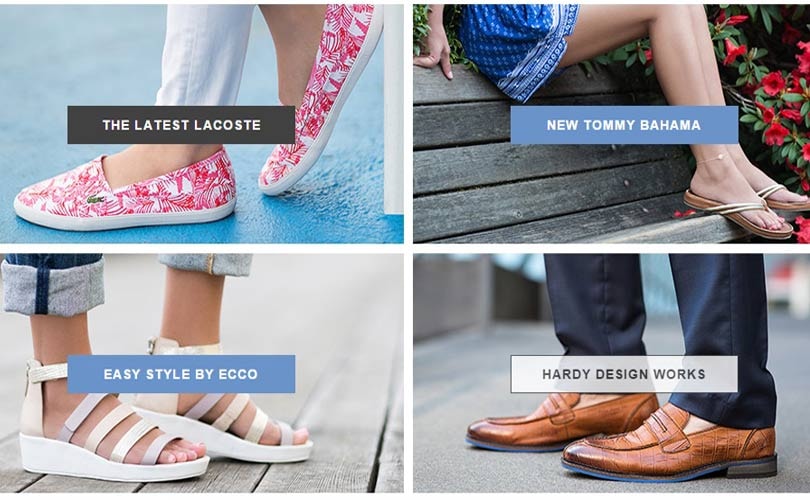 “This gets us cashed up right through to the IPO. It keeps us well capitalised to continue funding growth,” Hardy, an entrepreneur and venture capitalist, said in an interview.

At the time of the announcement of this new investment, Hardy did not confirm or deny plans for an IPO, telling Internet Retailer via email, “There is clearly lots of interested in what the company is doing, for now we are focused on growing the company and serving customers.” The new funding gives Shoes.com a valuation of 320 million Canadian dollars.

Shoes.com to list on Toronto or New York stock markets

Hardy spilled the beans in the wake of Shopify’s initial public offering (IPO) being a great success in both the US and Canada markets.

“It’s validation that there are great companies here,” Hardy said of the Shopify IPO. “What it truly says is that innovative Canadian companies that succeed can get global attention.”

The company could list on a stock exchange in Toronto or New York, or both, Hardy said. It is worth to remember that the Vancouver-based e-retailer also owns OnlineShoes.com and ShoeMe.ca.

Earlier this months, Shoes.com reported an 89 percent sales increase year-on-year for the first quarter of fiscal year 2015, to 60 million from 31.75 million Canadian dollars during the same period last year.