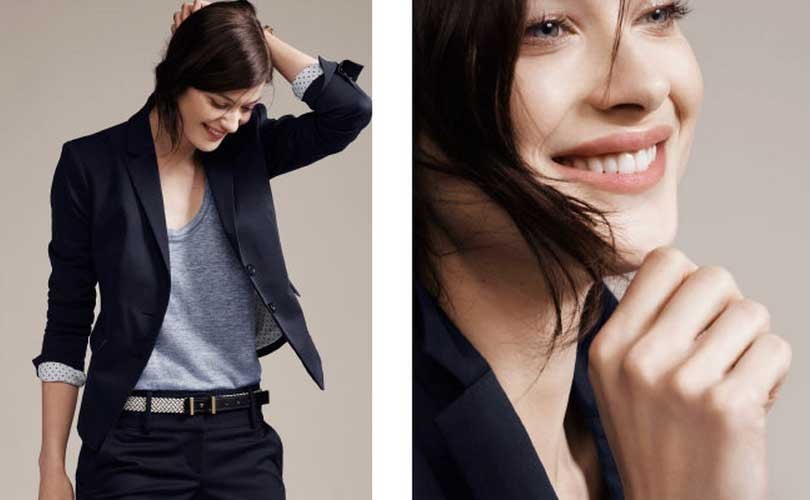 Ascena Retail Group (ASNA) has acquired Ann Inc. (ANN), owner of the Ann Taylor and Loft brands and retail stores, for about 2.16 billion dollars. The deal is expected to be finalised in the second half of this year and will be financed through bank debt.

Ascena announced it will acquire Ann for 47 dollar per share in cash and stock. News of the deal sent both companies' stocks soaring, with Ascena shares rising about 3.5 percent in early trading Monday and Ann surging more than 20 percent.

The owner of Lane Bryant and Dressbarn will pay Ann stockholders 37.34 dollars in cash and 0.68 share of Ascena common stock for each Ann share. That's a 21 percent premium over the closing price of Ann shares on May, 15.

Ascena “had to buy Ann to revitalise

Commenting the deal, CNBC's Jim Cramer said Monday that Ascena Retail Group needed to buy Ann Inc. "because they've got to revitalise." "This is a very high-end play that they have lacked," Cramer said, adding that "This was a very good acquisition for [Ascena CEO] David Jaffe."

As explained by both companies in a joint statement, the deal has been approved by the boards of both companies and is expected to close in the second half of 2015.

In this vein, both private equity firms estimate that speciality apparel retailers are valued at about eight to nine times more than their earnings before interest, taxes and other items (EBITDA). "By contrast, ANN currently trades for around 5.5x EBITDA," they wrote in a letter to the management. "We believe that ANN could be worth between 50 and 55 dollars per share to a third-party acquirer."

The deal will generate "significant cash flow" for Ascena and contribute to its earnings in the years after closing, Ascena said.