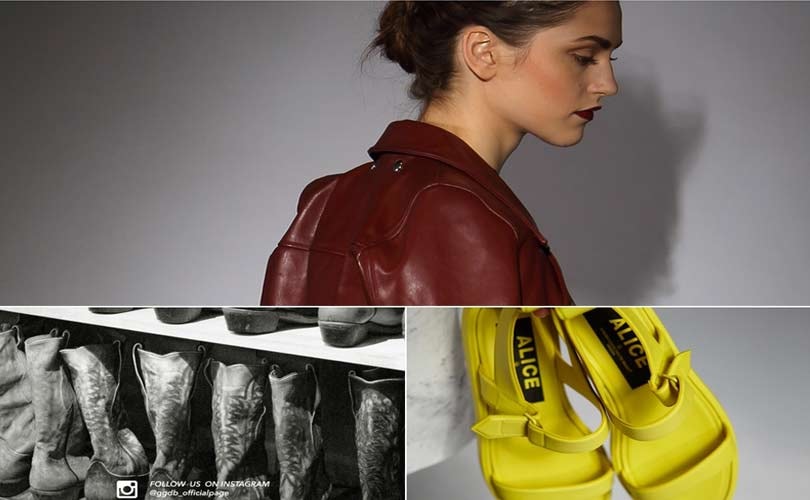 Earlier this month, Golden Goose has announced that Ergon Capital Partners III has become a majority shareholder replacing a group of financial investors comprising DGPA and Riello Investments alongside its founders Alessandro Gallo and Francesca Rinaldo.

A source close to the situation told ‘unquote’ that the deal values the company's equity at around 10x EBITDA, which in 2014 stood at around 10.5 million euros.

Capital for the transaction was drawn from Ergon Capital Partners III, a 775 million euros vehicle which held a final close in March 2010, recalled the financial magazine.

Other sources familiar with the transaction said that the deal values Golden Goose at around 130 million euros, from which 20 million in debt must be subtracted.

Despite the change of ownership at a capital level, the company will remain under the management of Roberta Benaglia as CEO in cooperation with the two founders who will remain co-heads of the creative department.

“Thanks to the constant focus on product innovation, attention to quality, materials and attention to style, Golden Goose Deluxe Brand has managed to establish itself as a reference and highly recognised research brand with the wider fashion industry. We are excited to have Ergon as our new majority shareholder and look forward to developing the business together to its full potential,” said Benaglia on the acquisition.

“Thanks to the work of our harmonious team, the target of doubling the turnover in three years within 2016 has been reached one year in advance (from 29 million to 73 million euros in 2015),” she added.

In 2014, turnover at Golden Goose (GGDB) came in at 48 million euros, up 60 percent on a yearly basis. Half of the company’s sales were generated abroad, being its key markets Japan, South Korea, France, Germany, Benelux and the United States.