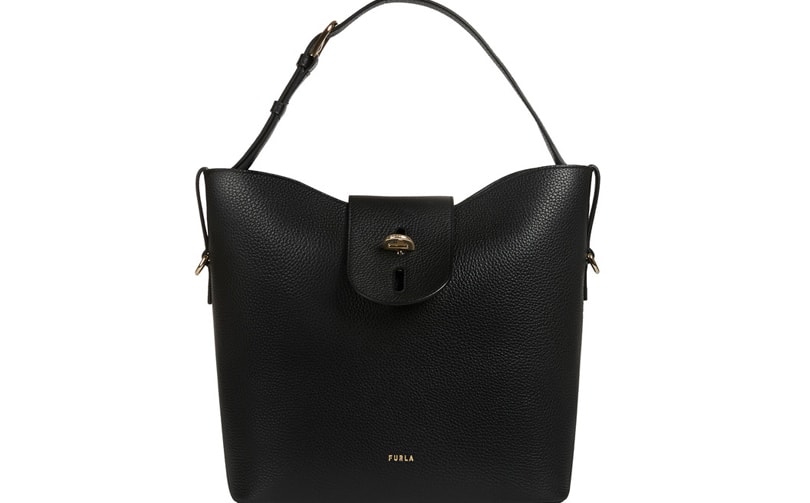 Furla has confirmed the delay of their IPO. The company had initially revealed its plan to delay their IPO seven months ago, and on Monday, Alberto Camerlengo, Furla’s CEO, confirmed the IPO would be delayed in an interview with business newspaper Affari e Finanza.

Furla will continue to remain in the hands of Furlanetto, the founding family of Furla. The company has not ruled out plans to go public entirely, but this will not be done in the short term.

Tamburi Investment Partners, an investment partner that has minority stakes in brands including Hugo Boss and Moncler, had a 15 percent stake in Furla that they sold for 35 million dollars last October. Bloom, the holding company owned by Furla president Giovanna Furletto and her children, bought back the shares. Bloom currently owns 70 percent of the company with the remaining 30 percent in the hands of other Furletto family members.

Despite delaying their IPO, Furla's business is still doing very well. The company saw six years of double digit growth, with growth still on the upward trend, but only in the single digits as of 2018. Furla plans on renovating their stores with a new design in the coming months, and they plan on restructuring their distribution plan by decreasing their number of retailers. The company currently has 490 stores in its fleet, of which 163 are franchises.