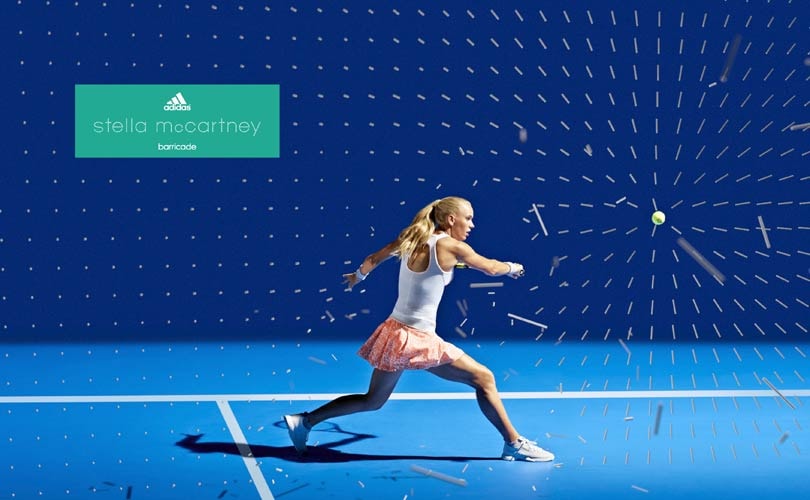 Golf and currency swings impact revenue growth at Adidas in 2014

“2014 was a year with ups and downs for the Adidas Group. But we tackled the challenges resolutely and achieved our adjusted top- and bottom-line targets,” commented Herbert Hainer, adidas Group CEO, adding, “In the fourth quarter, we grew at double-digit rates in Western Europe, Greater China, European Emerging Markets and Latin America. This shows that the momentum at Adidas and Reebok is fully intact.” 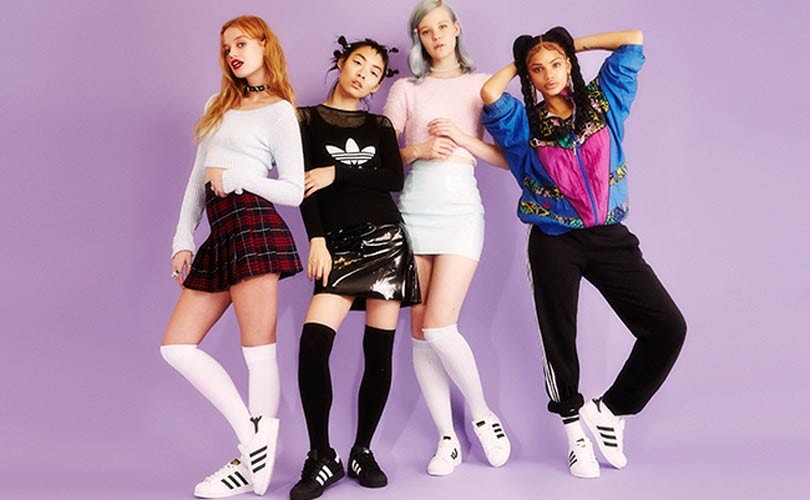 Sales growth was witnessed in Germany and Spain during the fiscal 2014 as well as high-single-digit increases in the UK and France. In European Emerging Markets, Group sales were up 19 percent on a currency-neutral basis, with double-digit sales increases in all of the region’s major markets. For the Adidas Group in North America decreased 6 percent, due to sales declines in the USA. Sales in Greater China increased 10 percent and 2 percent in Other Asian Markets, driven by sales increases in South Korea and India. In Latin America, sales grew 19 percent with double-digit increases in most markets, in particular Argentina, Mexico and Brazil.

In 2014, gross profit for the Adidas Group decreased 1 percent to 6.924 billion dollars (7.641 billion dollars). The gross margin of the Adidas Group decreased 1.7 percentage points to 47.6 percent in 2014. Increased clearance activities particularly in Russia/CIS as well as lower product margins at TaylorMade-adidas Golf contributed to the gross margin decline.

Adidas Group sales are expected to increase at a mid-single-digit rate on a currency-neutral basis in 2015. Despite a high degree of uncertainty regarding the economic outlook and consumer spending in Russia/CIS, the group expects positive sales development will be supported by rising consumer confidence in most geographical areas. Net income from continuing operations is expected to increase at a rate of 7 percent to 10 percent and gross margin is forecasted to be at a level between 47.5 percent and 48.5 percent.