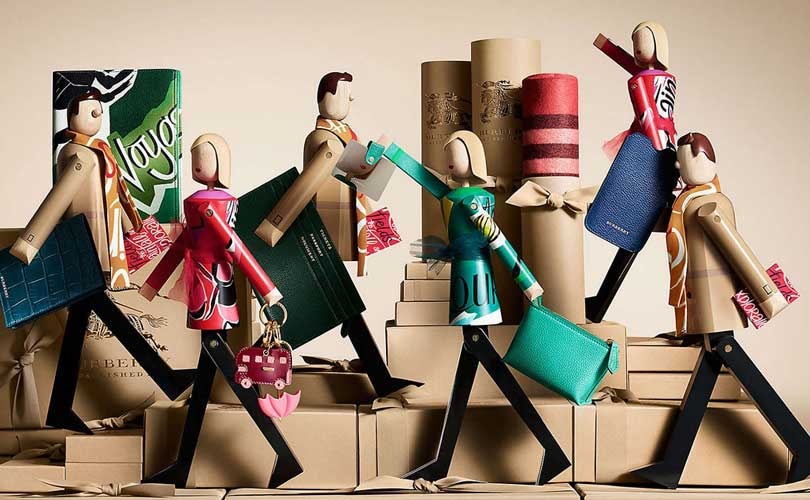 Burberry Group PLC disappointed investors as the company lowered its guidance for the full-year. Equally gloomy, the company’s CEO advanced that "At this early stage of the year, we are seeing increased uncertainty in some markets.”

Bailey’s warning nothing but dragged Burberry’s shares performance, with the company closing Wednesday as the worst value within the British benchmark index, the FTSE100.

Besides, Burberry’s shares dropped 4 percent in early trading in London after it warned that wholesale and retail profit for fiscal 2016 would likely come in around 40 million pounds - lower than expected – due to unfavorable foreign-exchange movements.

On the upside, net profit came in at 336.3 million pounds for the year ended March, 31, ahead of the previous year’s 322.5 million pounds. Revenue also rose, to 2.52 pounds, with wholesale and retail being the main drivers. However, the positive figure was somehow offset by a declining adjusted pretax profit of 455.8 million pounds (down from 461 million pounds a year earlier.)

Little reassurance from Burberry despite the positive FY results

In this regard, Hargreaves Lansdown equity analyst Keith Bowman said that despite positive full-year results, the firm’s statement provided “little, if any, reassurance”.

Actually, and as everyone in the trade pointed out, these results mark the first full year under Chief Executive Christopher Bailey, who in May 2014 replaced longtime CEO Angela Ahrendts, now Apple Inc.'s retail chief. This is precisely why it was widely commented that CEO Christopher Bailer didn´t break the numbers to the press himself, but relied on his chief financial officer to do so.

Looking ahead, Burberry now expects an exchange rate benefit for fiscal 2016 of GBP10 million, down from its prior expectations of a GBP50 million lift, as the pound has strengthened. The majority of the company's reported revenue is earned in foreign currencies but a significant proportion of costs are denominated in sterling.

Nomura analyst Chris Walker said his data shows that Burberry has "edited its pricing," with selective prices reduced in Hong Kong and China and increased in Europe. "This is an early move by Burberry relative to peers," said Mr. Walker.

The company advanced that currency movements are also expected to hit its 2016 profits.

Mike van Dulken, head of research at Accendo Markets, told ‘The Independent’ how the City’s attitude to Burberry had soured "as investors deem unfashionable the first set of full-year results from Christopher Bailey since he replaced the iconic Angela Ahrendts who jumped ship for Apple".

The luxury goods maker Burberry collared all the attention – for all the wrong reasons – after saying profits will be lower than previously guided after this year’s results were impacted by currency headwinds and slowing demand in Asia.

Agreeing with Van Dulken, Will Hedden of London Capital added that “Underneath, the numbers read well and are ahead of forecasts – and the company is doing a lot to make the businesssustainable, but lowering 2016 guidance has hit Burberry.”