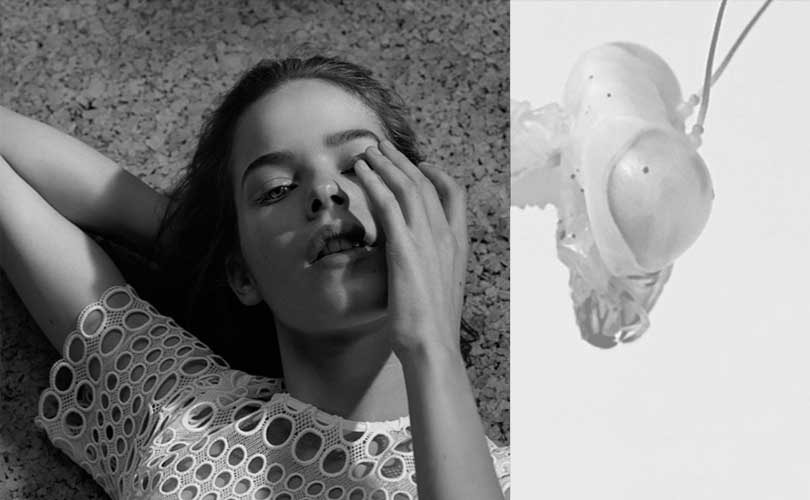 L Capital Asia ups its stake in Dondup to 91 percent

L Capital Asia, the investment vehicle of French luxury goods group LVMH, has bought a 51 percent stake in Dondup, taking its stake in the Italian retailer to a control 91 percent.

Massimo Berloni, CEO of Arcadia s.r.l. and owner of the Dondup brand, has announced the transfer of a 51 percent stake to L Capital Asia, the private equity fund sponsored by the LVMH Group.

It is noteworthy that L Capital Europe, L Capital Asia’s twin fund, already owns 40 percent of the company since 2010, so the French luxury giant now owns 91 percent of the equity at Dondup.

Dondup last reported 50 million euros in annual sales and, as announced by both parties, the deal will take the company to a new phase, increasing its international expansion while expanding its mono-brand retail channel, both in Italy and abroad.

The company now targets an increase its turnover of about 35 million euros by 2018, with a consequent growth in profitability, reports ‘Corriere de la Sera’.

"We strongly believe in this brand and in the great potential of its innovative stylistic contents in the Asian markets. As L Capital Asia, we will be glad to support Dondup's expansion in these new markets as a real expression of the Italian creativity,” commented on the acquisition Ravi .

"Five years ago we decided to invest in Dondup to accompany the company on its path of expansion into foreign markets," said Andrea Ottaviano, head of the Milan office of L Capital. "Our entry coincided with a difficult time for the Italian distribution, which allowed us to further strengthen the brand in the national market and to take a few steps into the foreign front,” added Ottaviano in a statement.

Upon the agreement, Carlo Morfini will succeed Massimo Berloni at the helm of Dondup. Morfini explained the challenge he will face as the new CEO of the company saying that “I accept this appointment with enthusiasm and determination, knowing that the brand values that enabled brilliant business and economic results so far represent a solid base and a great starting point to bring innovation to the brand offer and the corporate business model.”