US suspends duty-free benefits for apparel from Rwanda

The United States has suspended Rwanda’s trade benefits for apparel products, following Rwanda’s increased tariffs on second hand clothing and footwear imports, according to a statement from the US Trade Representative Office.Apparel imports from Rwanda enjoyed duty-free status in the United States, […] 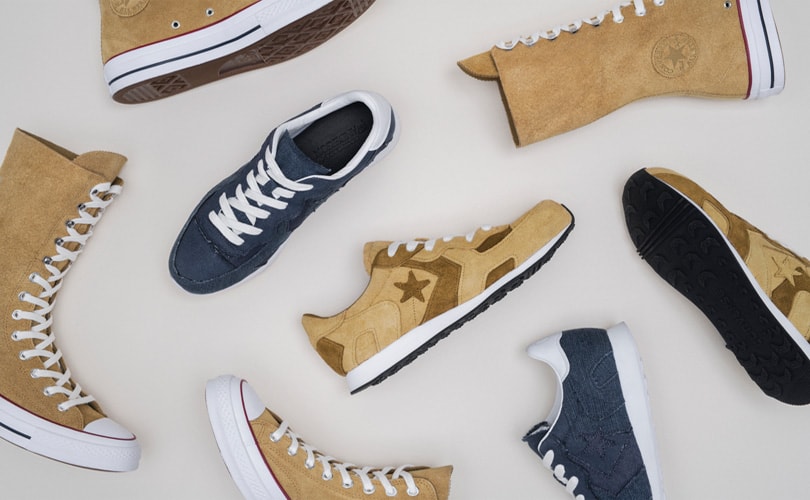 Guess Inc. has announced a collaboration with China’s leading digital payment platform, Alipay, which is owned by Ant Financial Services Group. Through the partnership, Chinese tourists visiting the United States will be able to pay for their purchases at more than 50 Guess shops using the Alipay app […]

Burberry has come under fire after revealing it destroyed over 28. 6 million pounds (37.6 million US dollars) worth of unsold goods in the financial year 2017/2018 -- a desperate measure to avoid markdowns, which would hurt the brand’s image of luxury and exclusivity. The latest criticism has come from […] 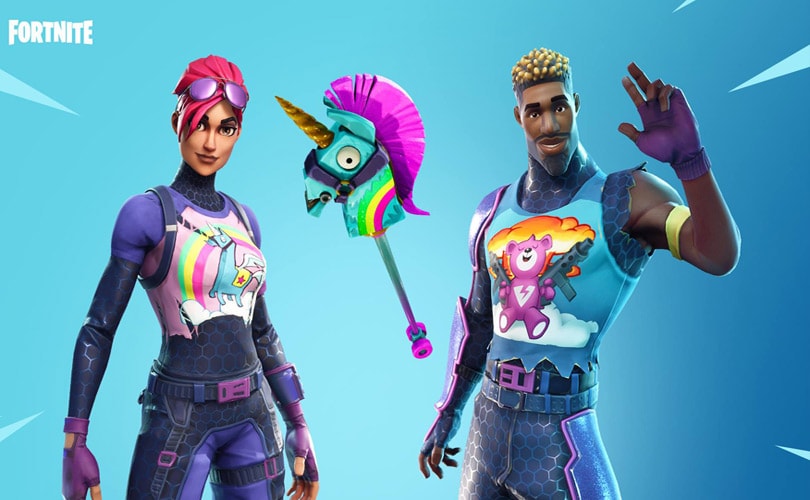 Licensed apparel wholesaler Mad Engine LLC has announced a partnership with Epic Games, the creator of games Fortnite, Unreal, Gears of War, Shadow Complex, and Infinity Blade. Mag Engine is set to create a range of Fortnite inspired apparel, to be available exclusively in North America. ”We are excited […]

As Facebook’s value plummets, why advertisers may go elsewhere 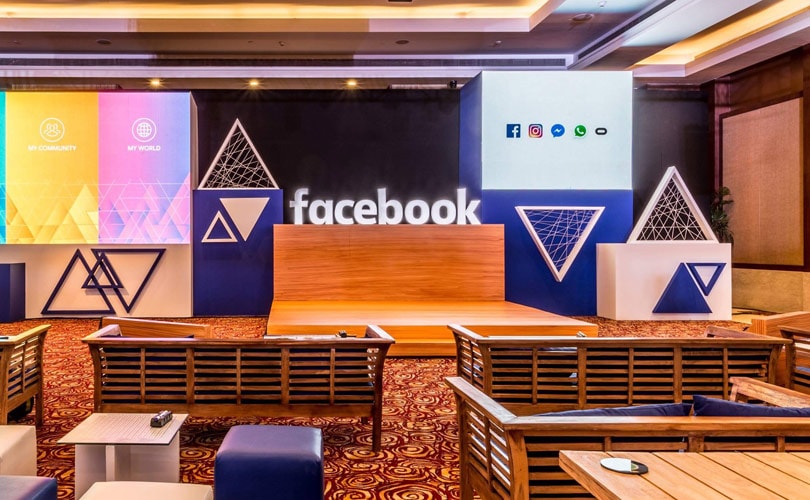 It has been a painful week for Facebook, who’s stock price came crashing down, as shareholders responded to its slowdown in revenue growth, wiping 20 percent off the company’s value. A loss of 125 billion dollars in one day is an astronomical tragedy for any company. But it is not just investors who […] 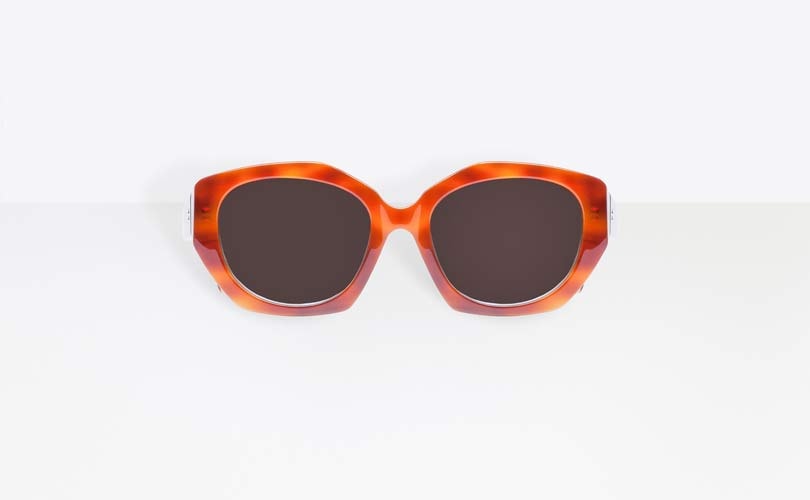 eBay has partnered up with Square Capital to help sellers based in the US grow their businesses. Thanks to the collaboration, select US eBay sellers will have facilitated access to loans from Square Capital. “eBay sellers in the US will be able to apply for as little as 500 dollar or as much as 100,000 […]