The H&M Foundation and The Hong Kong Research Institute of Textiles and Apparel (HKRITA) have announced the opening of two textile recycling facilities which will put HKRITA’s hydrothermal method for recycling cotton and polyester blends to use. Blends are the most used type of textile in the world […]

Established in 1995 by Mr Zhang Jiangping, Ningbo Peacebird Fashion Co., Ltd. is one of the leading menswear fashion brands in China, famed for its shirts and suits. Starting as a menswear manufacturer, Peacebird launched Peacebird Women in May 1997 to expand its market share and diversify product categories. […]

European Union countries must foster payment services that work across the continent to boost its financial sector and reduce dependence on third countries like the United States, a top European Central Bank official said Monday. "Large non-European companies now play a significant role in the provision […] 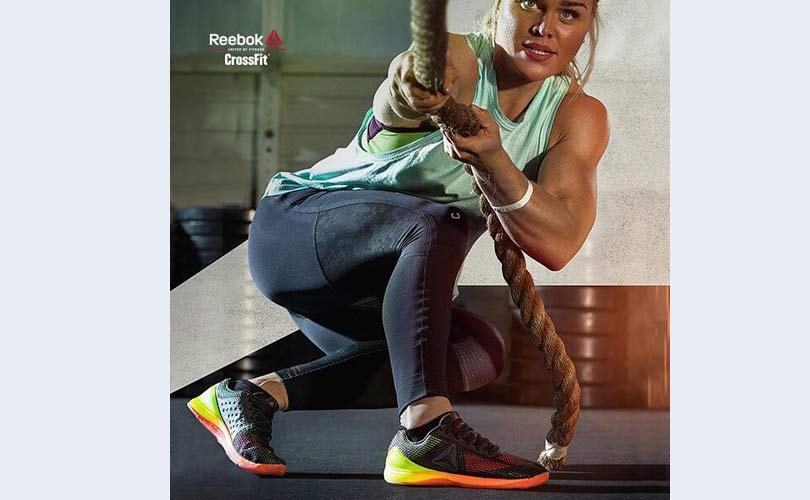 CrossFit Inc. and Reebok International Ltd. have agreed to a settlement three months after CrossFit filed a lawsuit against the sportswear brand, which is a subsidiary of Adidas. The two companies signed a licensing agreement back in 2010, which made Reebok the official sponsor of the CrossFit Games […]

India’s online fashion discovery platform Modestreet Internet Pvt. Ltd, has raised an undisclosed sum of angel investment from Anshika Aggarwal, a chartered accountant and E&Y executive. The startup will use the capital to launch its operations in Delhi-NCR, Jaipur, Agra and Chandigarh and to strengthen […]

Founded in 1995 by President and Founder Zhou Chengjian, Metersbonwe Group (hereinafter referred to as Metersbonwe) is one of China’s leading casualwear apparel companies. After the opening of its first store on April 22, 1995 in Wenzhou, Metersbonwe, the company grew by more than 30 percent each year […] 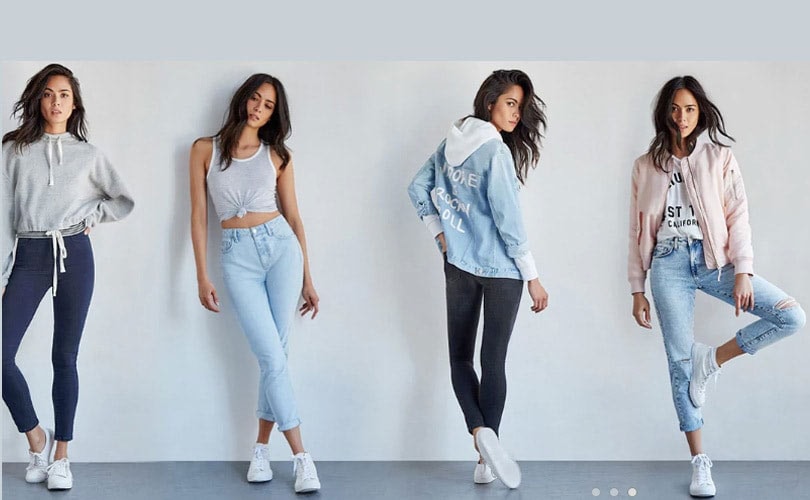 Is visual search shopping the future? Forever 21 seems to think so. The company has extended a visual search bar and web site navigation tool to customers. The new search tools were developed by Donde Search, and aims to improve the shopping experience for those customers who use social media for product […]

Farfetch Limited has confirmed its plans to go public in an F-1 form filed with the US Securities and Exchange Commission (SEC). The company aims to list on the New York Stock Exchange under the ticker FTCH. Rumors about the e-tailer going public have been around for quite some time. Founded in 2007 […]