The Rockport Group may not move ahead with its plans to sell itself to CB Marathon Opco LLC, an affiliate of Charlesbank Capital Partners, just yet. Rockport’s former parent company, the Adidas Group, has filed an official objection to the sale, according to Footwear News. Founded in 1971, Rockport […]

The fashion industry in the North of Africa and Middle East (MENA region) is expected to reach 55 billion dollars value by 2019. The region;s fashion industry is growing by 6 percent per year on average, reveals the MENA Design Outlook 2014-2019 compiled by the Dubai Design and Fashion Council. Market […] 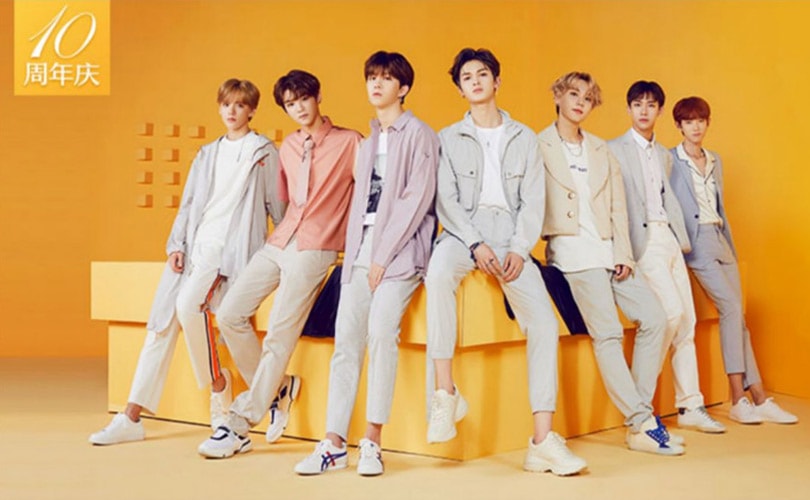 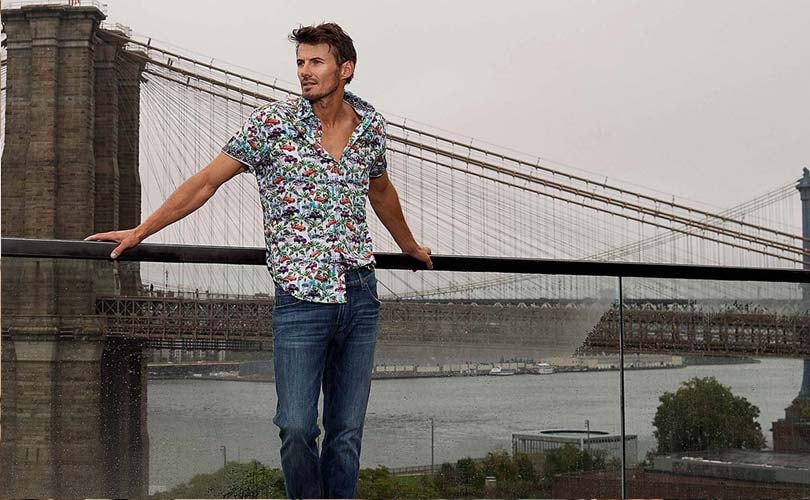 Differential Brands Group Inc. has announced that its Robert Graham subsidiary has signed a licensing agreement with Peerless Clothing International, Inc. to manufacture and distribute Robert Graham men’s and boys’ tailored clothing, suit separates and top coats. “We are thrilled to announce this new […] 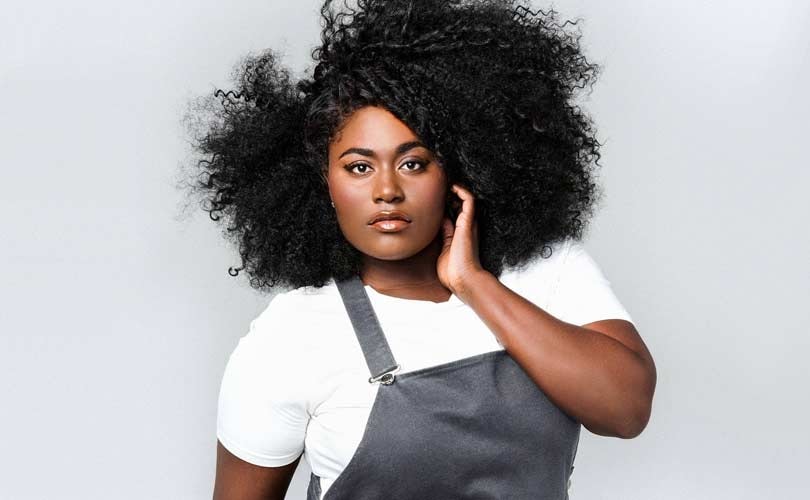 Bulgari to expand its hotel and resorts division 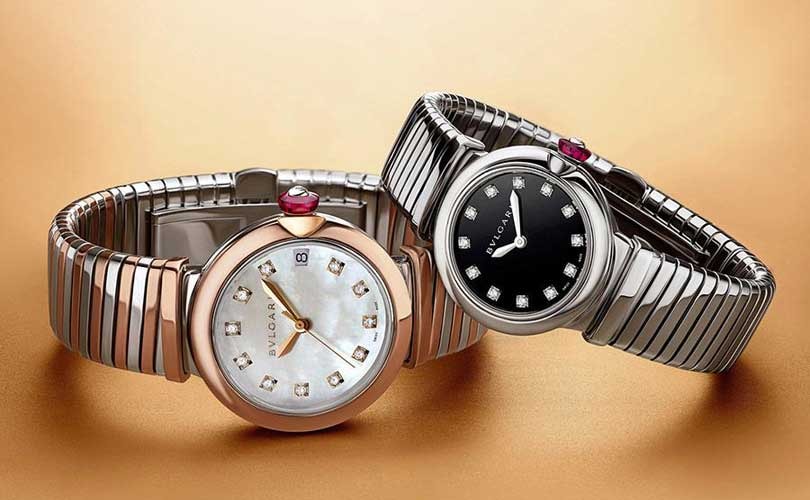 Luxury Italian jeweller Bulgari is to expand its Hotel and Resorts division, which to date counts six locations in its portfolio. The company, which is part of the LVMH group of brands, is planning to open 15 new hotels including Paris in 2020, Moscow 2021 and Tokyo 2022. Bulgari's CEO Jean-Christophe […] 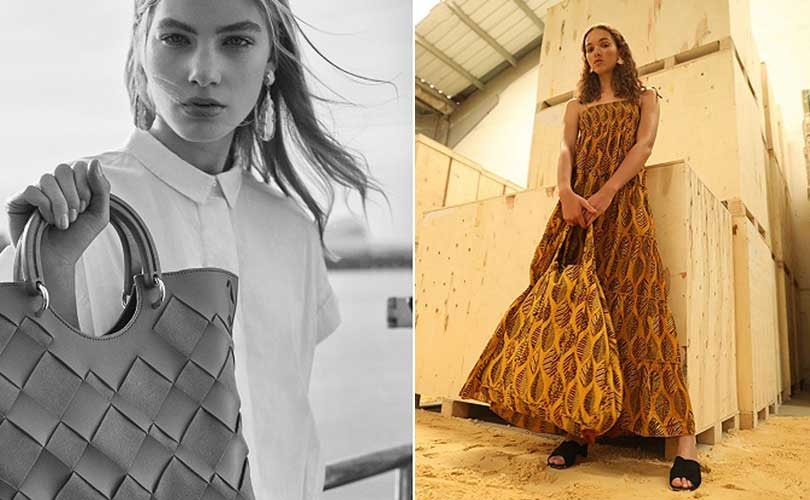 INTERVIEW Founded in 1994, the Porto-based Parfois is one of the most successful brands in the accessories market. The company currently operates 900 stores across 65 countries, and aims to reach the mark of 1,000 stores by the end of the year. FashionUnited spoke to Susana Coerver, Parfois’ Director […]