Online fashion retailer Zalando will to sell cosmetics in five more countries. Within the coming two months, beauty products will also be available in Sweden, Denmark, France, Belgium and Italy, Zalando said in a statement. “With Beauty, we want to empower our broad customer base to complete their style […] 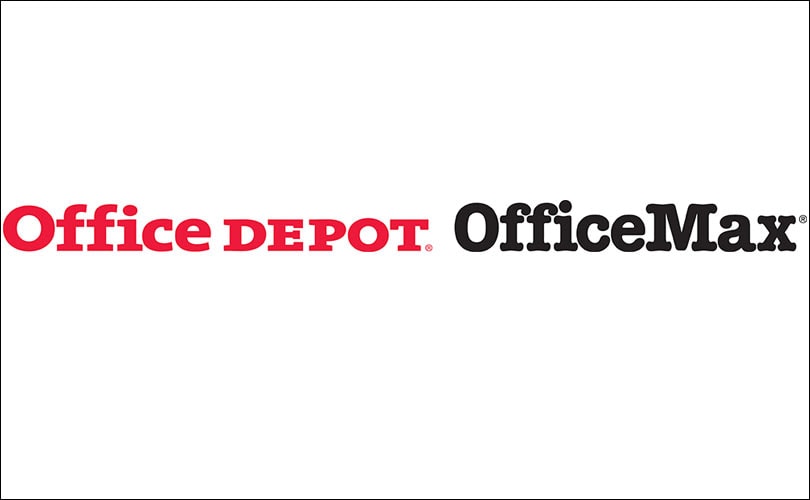 Alibaba Group Holdings trading platform has formed its first business-to-business venture with Office Depot. The news was first reported by Business of Fashion. Alibaba will be creating a new online destination to access the business supply distributor's network and build out its offerings to small […] 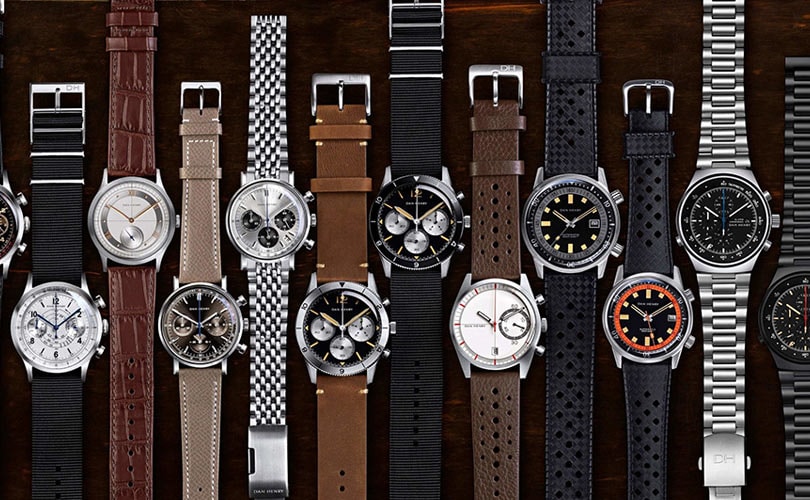 After a 17-year run, Swarovski will no longer be the sponsor for the CFDA Awards. Swarovski has been the main sponsor of the event. “After an incredible 17-year partnership on the CFDA Fashion Awards, the CFDA and Swarovski have decided to shift the scope of the relationship and work on other programs […]

Klarna, Europe’s leading payments provider and a newly-licensed bank, has announced that it is partnering with Canadian instant financing provider, PayBright to allow global retailers to offer an instalment payment method for Canadian consumers. The partnership will give Klarna’s 100,000 global retailers […] 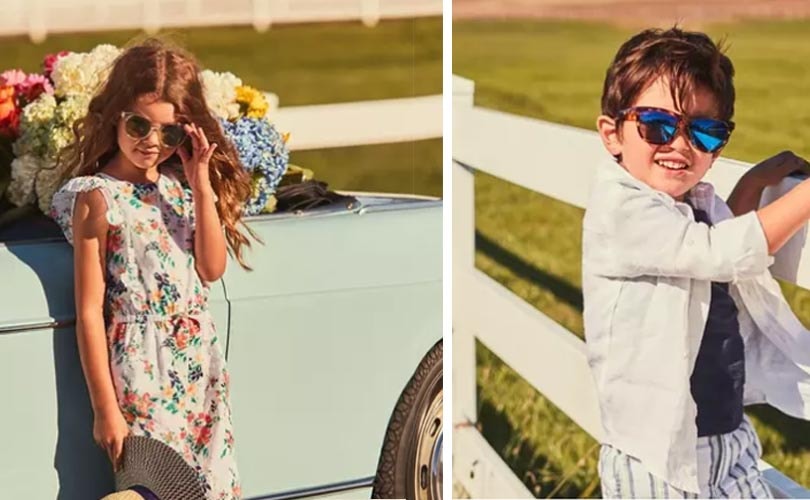 New York - Gap has landed upscale childrenswear brand Janie & Jack at Gymboree’s liquidation sale. According to court documents released over the weekend, it’s paying 35 million dollars for the online business and leases to Janie and Jack stores. After filing for bankruptcy for the second time in two […] 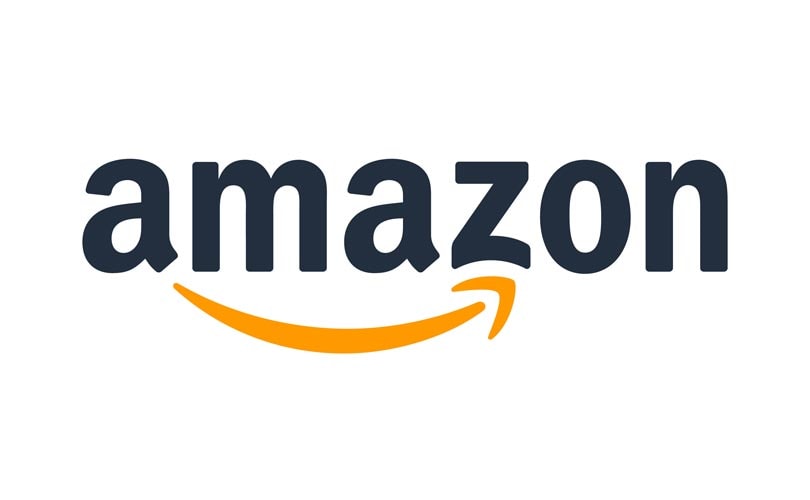 Amazon doesn't want any frauds. The global retailer has announced plans for Project Zero, a new program that will help them counteract one of their biggest criticisms: counterfeits. The news was reported by Business Insider. The name of the project derives from Amazon's goal to get the number of counterfeits […]