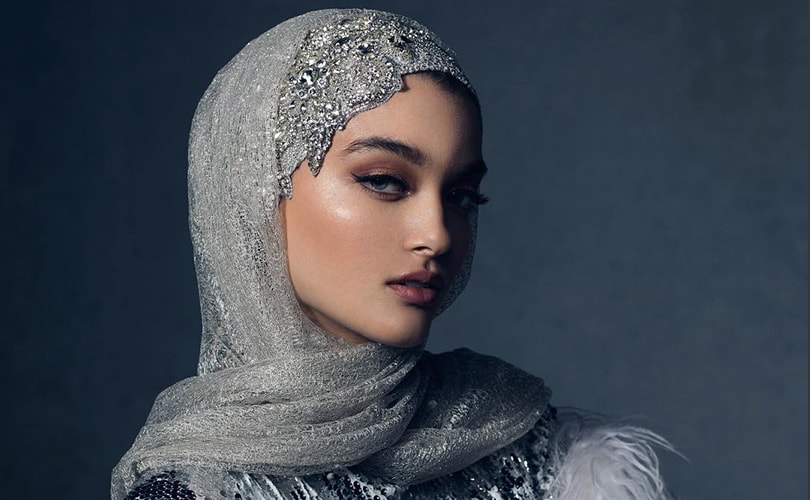 As modest fashion rises, fashion companies catering for Muslims are catching the eye of investors more and more. Haute Hijab, a direct-to-consumer brand from New York, has just raised 2.3 million US dollars in a financing round led by Cue Ball with participation of Ludlow Ventures, Sinai Ventures, Maveron, […]

Kontoor Brands, the independent company resulting from the separation of Wrangler and Lee from VF Corporation, has announced its departure from the Argentinian market from March. “Our 200 employees in Buenos Aires have already been notified that they will no longer have a job from March”, said the company […] 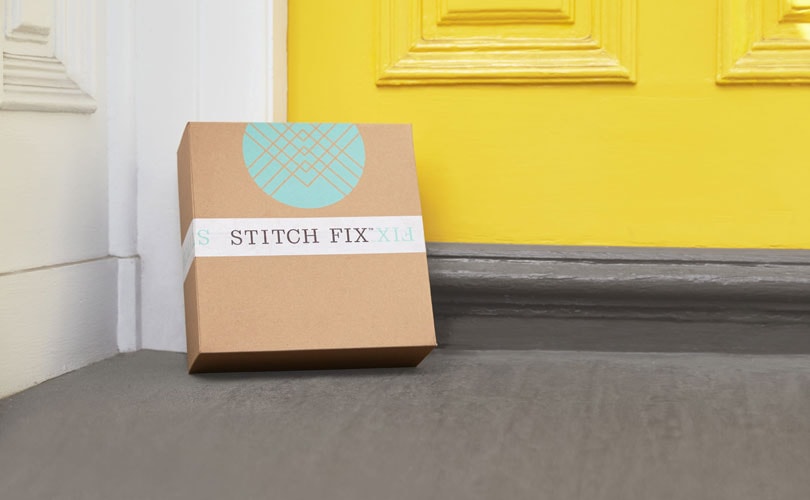 Clothing service Stitch Fix has come first on a list of “250 Brands to Watch” released by IAB, the national trade association comprising more than 650 media and advertising companies. Published biannually, the list aims to reunite fast-growing consumer brands redefining the relationship between brands […] 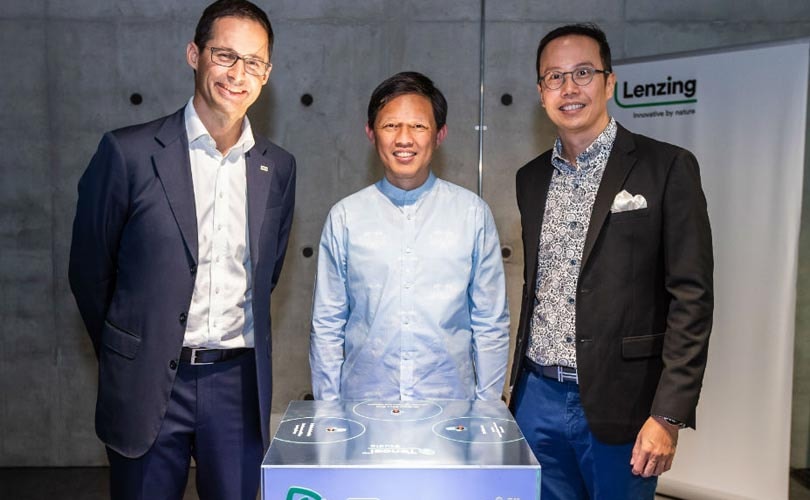 American athletic footwear and apparel retailer Foot Locker has announced a strategic minority investment in Goat Group, the company managing sneaker marketplaces Goat and Fight Club. A total of 100 million US dollars have been invested. "With over 3,000 retail locations, Foot Locker will support our […]

Athletic footwear and apparel retailer Foot Locker has announced a realignment of its organizational operation model into three geographical regions: Europe, Middle East and Africa (EMEA); Asia-Pacific; and North America. The company’s aim, according to a statement, is to “better align its resources […]

The Swiss watch industry may have to brace itself for a slowdown in 2019. According to Bloomberg the Swiss Watch exports saw an increase of 6.3 percent to 21.2 billion Swiss francs but the second-half saw a slowdown. This may well shape expectations for 2019 which experts warn is showing signs of stagnation. […]

Nashville-based retailer Genesco has completed the sale of Lids Sports Group to FanzzLids Holdings for 101 million US dollars, following a definitive agreement announced in December. “The sale is still subject to working capital and other adjustments and does not include a tax benefit estimated a 30 […]