JD.com no longer sure about plans to open European office

JD.com is apparently making a U-turn in its plans to expand to the European market. Six months after Founder and CEO Richard Liu told German newspaper Handelsblatt that the company was soon to open an office in the country, a spokesperson for the Chinese e-commerce giant told the same publication that, […]

Bangladesh Accord hands over 100 factories

The Accord on Fire and Building Safety in Bangladesh (Accord) has handed over the safety activities of 80 more readymade garment (RMG) factories to the government’s Remediation Coordination Cell (RCC), taking the total number of factories transferred to 100. The agency announced this in a press release […]

Michael Kors Limited has completed its change of name to Capri Holdings Limited. From January 2, its ticker symbol at the New York Stock Exchange will be CPRI. Fashion’s new luxury conglomerate, which includes footwear label Jimmy Choo, has also announced it has completed the acquisition of Italian […] 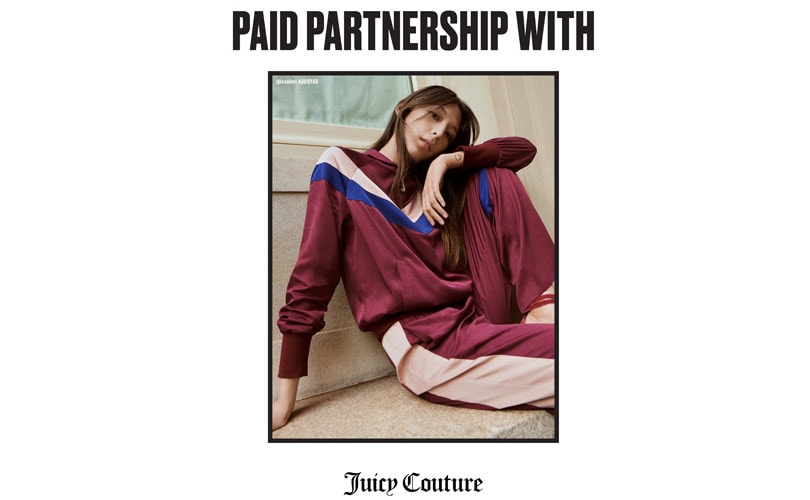 Authentic Brands Group, owner of a global portfolio of lifestyle and entertainment brands including Juicy Couture, has announced that it is expanding the fashion brand in South Korea with a partnership with Shinsegae International that will see the opening of 10 new shop-in-shops in the region. Shinsegae […]

Swedish brand Acne Studios has sold minority stakes, 41 percent, to IDG Capital and I.T. Group, according to news reports from WWD and Business of Fashion. The remaining shares will stay in ownership of founders Mikael Schiller and Jonny Johansson. IDG will acquire 30.1 percent and I.T Group will buy […] 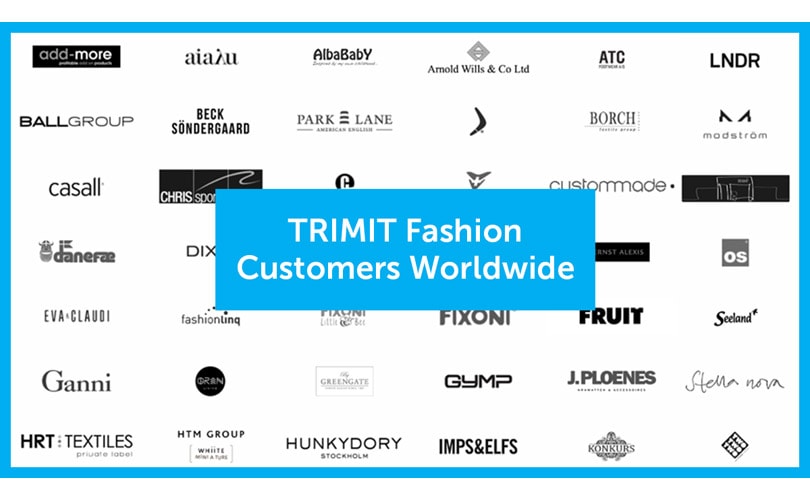 Whether you’re a fashion manufacturer, distributor, wholesaler or retailer, streamlining your operation and processes while keeping track of a multitude of data is key. But if your IT system cannot live up to the challenge, with disparate or outdated software packages, it’s almost impossible to gain […]

Sportswear giant Adidas has announced that it has completed the first tranche of its multi-year share buyback programme announced in March 2018. Between March 22, 2018, and December 4, 2018, Adidas has bought back 5.1 million shares, corresponding to 2.5 percent of the company’s share capital, for a […]