Women’s apparel retailer New York & Company Inc. will be changing its name to RTW Retailwinds Inc. effective Monday, November 19, 2018. According to the company’s CEO, Greg Scott, the decision reflects the business’ growth and plans to expand its market share even more in the future. In addition to […]

Spanish brand Mango has announced its plans to open a digital innovation center in Barcelona next year, to accelerate its e-commerce growth and develop omnichannel projects for the upcoming years. While the company hopes to inaugurate the new space, which would also host its new offices, by the beginning […]

Eyewear marker Marcolin Group, whose brand portfolio includes Tom Ford, Ermenegildo Zegna, Roberto Cavalli, and Tod’s, has announced that it is looking to strengthen its investments and presence in Asia, in response to what it is calling “renewed growth” of the optical and sunglass segments in that […]

Chinese e-commerce giant Alibaba Friday posted a 54 percent boost in revenue in the second quarter and saw profits rebound ahead of Singles Day, the largest shopping holiday of the year in China. Alibaba reported a net profit of 20 billion yuan (2.9 billion USD), a 13 percent year-on-year increase, […]

Versace to merge its Versus and Versace Jeans collections 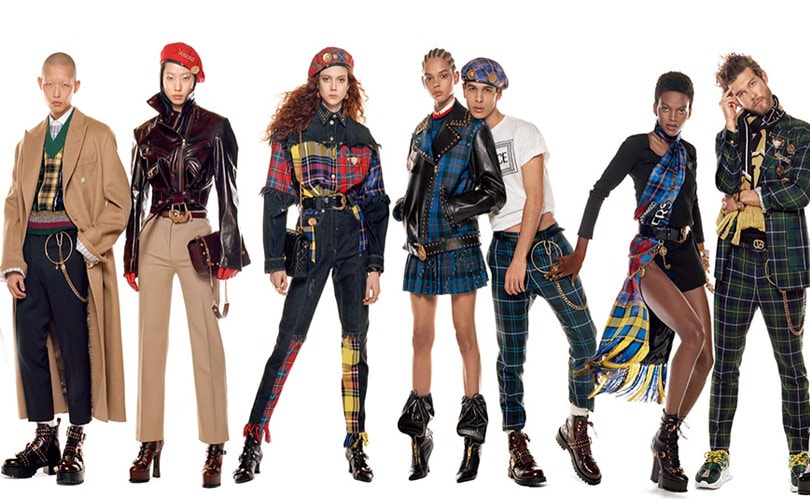 It has only been a month since Versace announced it was to be sold to Michael Kors' parent company Capri Holdings for a reported sum of 2.12 billion dollars. As an early indicator of change, and perhaps cost-saving measures under its new structuring, Versace is to integrate its Versus line into Versace […]