French luxury goods maker Hermes on Wednesday posted record profitability for 2017 thanks to strong in-store and online demand worldwide. The company, best known for its silk scarves and Birkin handbags named after the British actress and singer Jane Birkin, saw profits rise across Asia, the Americas […]

What Goes Around Comes Around denies Chanel lawsuit 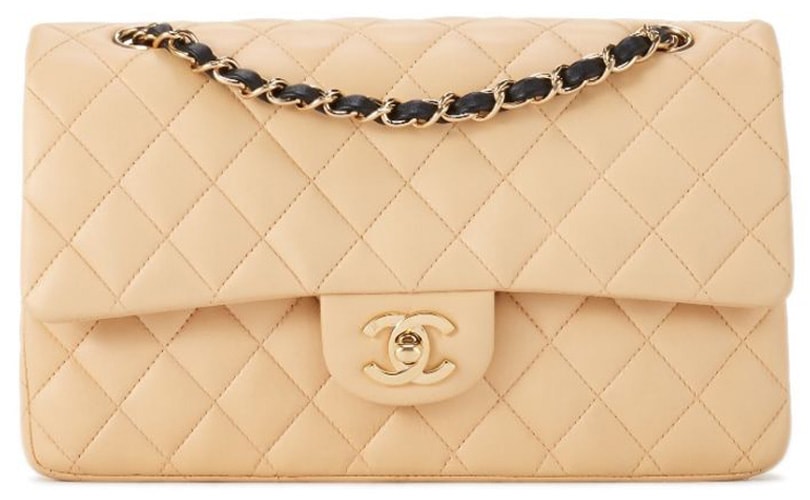 Chinese e-commerce giant Alibaba said Monday it will appoint one of its founders as head of Lazada and inject another $2 billion into Southeast Asia's leading online shopping firm, boosting its regional expansion. Alibaba, which already owns 83 percent of Lazada with two investments totalling $2 billion […] 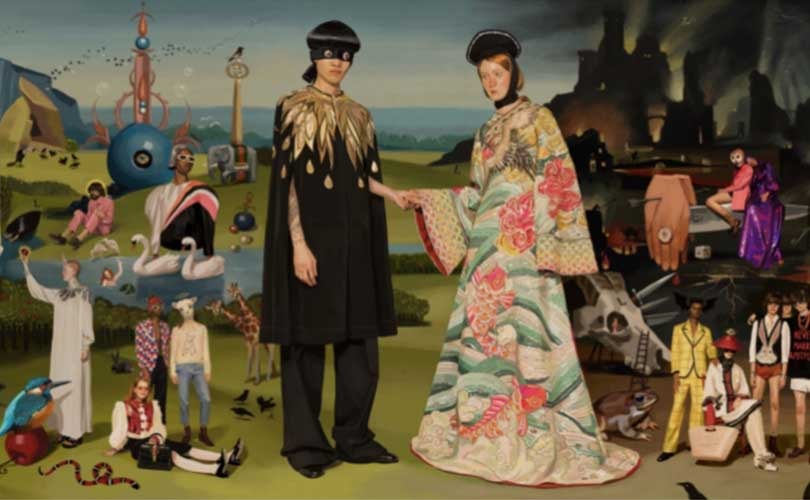 Luxury group Kering is the subject of a tax probe concerning 2.5 billion euros that company is alleged to have channeled in Switzerland between 2002 and 2017 via its logistics platform LGI. France’s Médiapart reported on Friday that Kering had saved about 2.0 billion euros in taxes since 2009 including […]

Chanel sues What Goes Around Comes Around 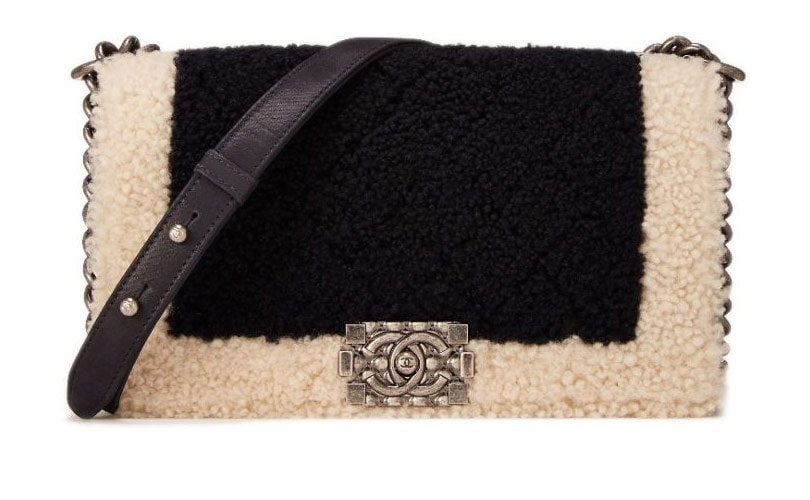 Chanel doesn't like its bags being bought anywhere but the Chanel boutique, especially knockoff ones. This is something that What Goes Around Comes Around is about to learn the hard way. The luxury brand is suing the vintage retailer for trademark infringement, claiming that they have unintentionally […]

Ministry of Tomorrow assigns ownership of factory to general manager

Eco-fashion house, the Ministry of Tomorrow, known for its eco-luxury, vegan accessories and garments, has announced that it has assigned complete ownership of its Nairobi production facility to Michelle Aricha aka “Coco Chanel” who has been the facilities general manager and lead designer for the past […] 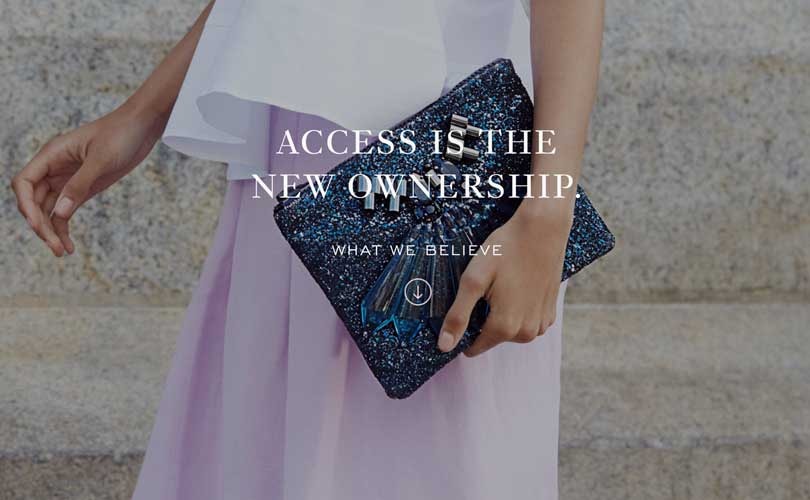 Rent the Runway, a platform that rents designer collections for anything from a single wear to several months, has secured a 20 million dollar investment from Alibaba CEO Jack Ma and Joe Thai. The investment comes via a multi billion-dollar fund from investment vehicle Blue Pool Capital, valuing Rent […]