Fossil Group is teaming up with Japanese watchmaker Citizen to launch a line of hybrid smartwatches -- watches that look analog but actually include a number of digital functionalities. According to the licensing deal, Citizen will manufacture and sell hybrid smartwatches featuring Fossil Group’s technology. […]

Walmart is expanding its fashion offering even more. After buying Modcloth, Bonobos and Allswell, the giant retailer has announced its plans to acquire plus-size brand Eloquii for an undisclosed amount. The label offers womenswear in sizes 14-28. Founded in 2011 under apparel company The Limited, Eloquii […]

After designing residential villas and apartment complexes in the Middle East, Roberto Cavalli Group has signed a deal with Dubai’s Damac Properties to design the interiors of an international chain of five-star hotels. “We look forward to working on the first Roberto Cavalli-branded hotel”, said Gian […]

Online personal styling service Stitch Fix will soon be launching in the UK. This will be the first foray overseas for the San-Francisco based company founded in 2011. “We are pleased to announce our expansion into the UK by the end of fiscal year 2019”, said the company’s Founder and CEO, Katrina Lake, […]

Max Capital Management Holding Ltd is now officially becoming one of the angel investors of Global Brand Partners Pte Ltd. A signing ceremony was held at Hilton Hotel, Petaling Jaya on September 13, attended by more than 100 participants. Present at the signing ceremony were Adj. Prof. Maxshangkar, […] 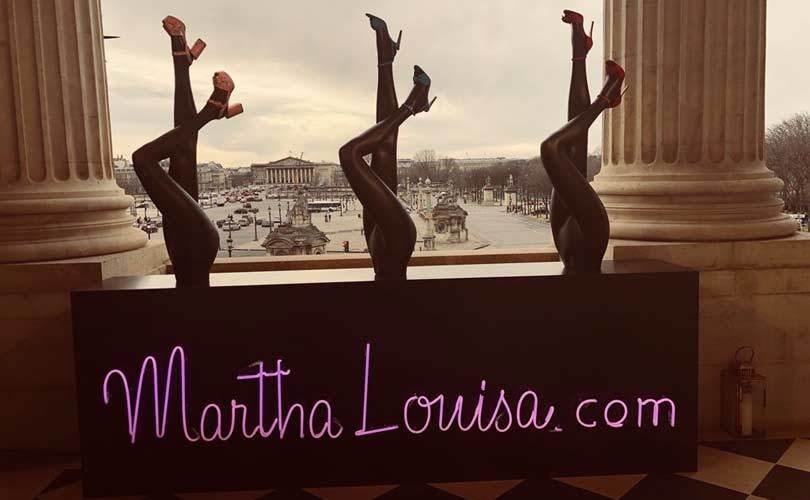 The online shop for luxury shoes, Martha Louisa, is giving up its business after only six months. The latest venture of MyTheresa founders Susanne and Christoph Botschen will stop operations at the end of the year. Martha Louisa has already cancelled its orders for Spring/Summer 2019 and is still in […]

Amfori to boost gender equality in supply chains in Bangladesh, China and India

Amfori, the global business association for open and sustainable trade, announced last Thursday that it has launched an ambitious programme to empower women in global supply chains, particularly in its three most important sourcing countries China, Bangladesh and India. The latter two will cover the […]