Fashion conglomerate Chesterfield has announced the launch of their new 'Belligerent' line which is aimed at today’s youth who want to “celebrate their self-motivated confidence.” A brainchild of Austin Tomasello, the line aims to take Chesterfield towards a more mainstream audience. The announcement […]

Menswear brand Jos. A. Bank has announced the expansion of its custom suiting and dress shirt programs to include the TravelTech brand, essentially a thermostat built into a suit. The new collaboration adds the benefit of performance fabrics to personalized tailored suits, sport coats and dress shirts. […]

VF Corporation completes the sale of Reef to The Rockport Group

VF Corporation announced today that it has completed the sale of the Reef brand to The Rockport Group, the footwear company owned by private equity firm Charlesbank since August. Reef joins Rockport, Aravon and Dunham in The Rockport Group’s portfolio of brands. The terms of the agreement were not disclosed. […] 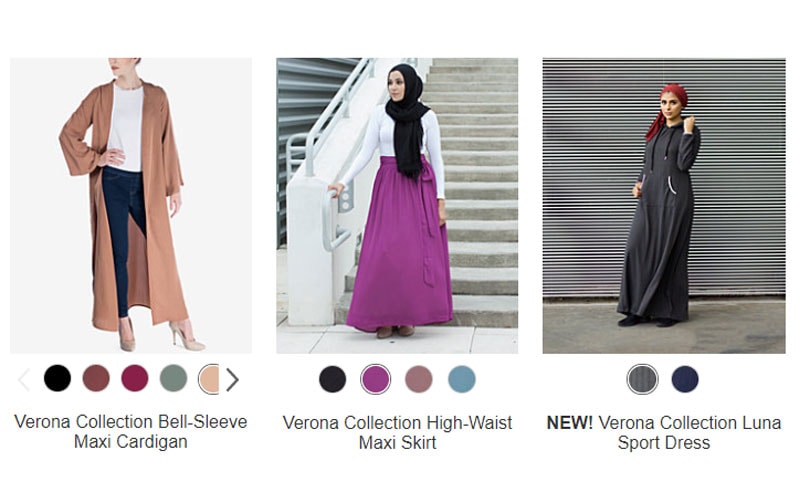 ANALYSIS New York - On average, brokerages expect Ross Stores, Inc. (NASDAQ:ROST) to report full-year sales of 14.95 billion dollars for the current year, with estimates ranging from 14.84 billion dollars to 15.25 billion. According to Zacks, for the next year, analysts anticipate that the business […]

Global luxury group Kering has announced plans to repurchase up to one percent of its share capital over a 12-month period. The group has signed a share buyback agreement with an investment service provider in which a first tranche covering a maximum volume of 631,000 shares - approximately 0.5 percent […]

Amazon second most trusted institution in the US

In Amazon we trust. The e-commerce giant is the second most trusted institution in the United States, behind the military, according to a survey with 5,400 respondents, conducted by researchers from Georgetown University and New York University. As other studies have previously shown that Americans […]

New York - MyTheresa is a major player in the luxury e-commerce space, and now they are out to get their slice of the childrenswear market as well. The new MyTheresa Kids will launch in January and will carry clothing, shoes and accessories for girls and boys ages two to 12, and babies from zero to […]