Jack Wills, the British apparel brand has announced more changes to senior management as they appoint David Wertheim as Merchandising Director. David Wertheim will start the role, following his departure from Tesco where he played a variety of roles, most recently Group Operations Director for General […]

JD.com in talks with Central Group for e-commerce deal

Reuters has reported that China's JD.com is in talks with Thailand's Central Group to launch a joint e-commerce venture in a total investment worth 500 million dollars. If this venture goes through, it would help JD.com expand their overseas presence beyond Indonesia and to compete with rivals like […] 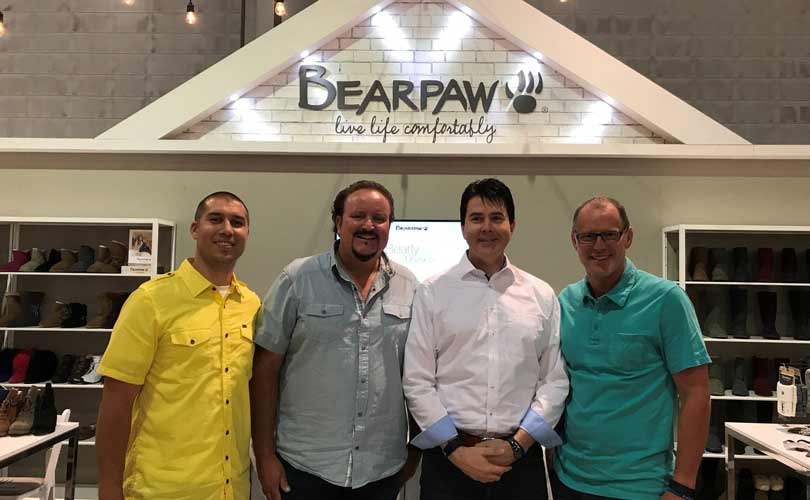 American fashion footwear brand Bearpaw has announced a partnership with Bleckmann Fashion and Lifestyle Logistics to further expand its presence in Europe. Bearpaw president John Pierce said: "We have been immensely successful in expanding our presence in North America. Now it is the right time to […]

The debate over the Garment District continues

The debate over rezoning NYC's Garment District has raged on for years, but with the announcement that the historic site would be moving to Sunset Park in Brooklyn, the issue has been more heated than ever. For around 200 years, the Garment District has been the center of apparel manufacturing in New […]

Crocs, the US footwear giant are appealing a decision made by the U.S. Patent and Trademark Office (USPTO) that suggests the Crocs’ signature clog design is not original. US footwear retailer USA Dawgs have claimed, with approval from the USPTO, that a similar patent was applied for a year before Crocs […]

Uniqlo employees at the Toronto Eaton Centre flagship store are set to vote on whether to form a union and join the Workers United Canada, as they look improve conditions at the Japanese apparel retailer’s first Canadian location. Uniqlo opened their flagship Eaton Centre store in September 2016 to […]

Italian eyewear manufacturer Safilo is expanding its global footprint by making its portfolio of brands directly available in two new markets, Belarus and Kazakhstan, as part of its CIS hub led out of Russia. The move, part of the company’s global commercial expansion, which is key in Safilo’s 2020 […]

In their continued efforts to become the world's biggest retail power player, Amazon has been investing in their private label business. While many Amazon brands aren't identifiable to consumers because the company doesn't indicate they are Amazon made products, products from the AmazonBasics line and […]