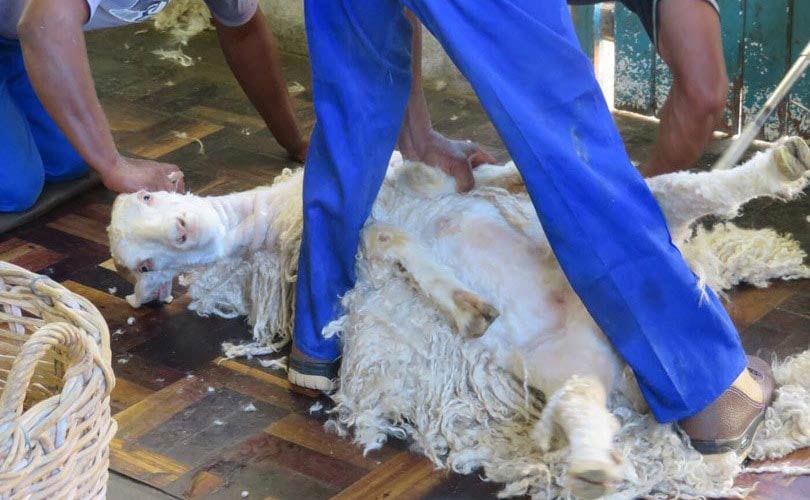 The luxury fashion designer, Diane von Furstenberg, is the latest name in fashion to ban mohair from future collections, according to a statement by animal rights organization PETA. More than 240 apparel companies -- including H&M, Gap, Inditex and Asos -- have pledged to stop using the material since […]

Bestseller invests in German fashion retailer About You 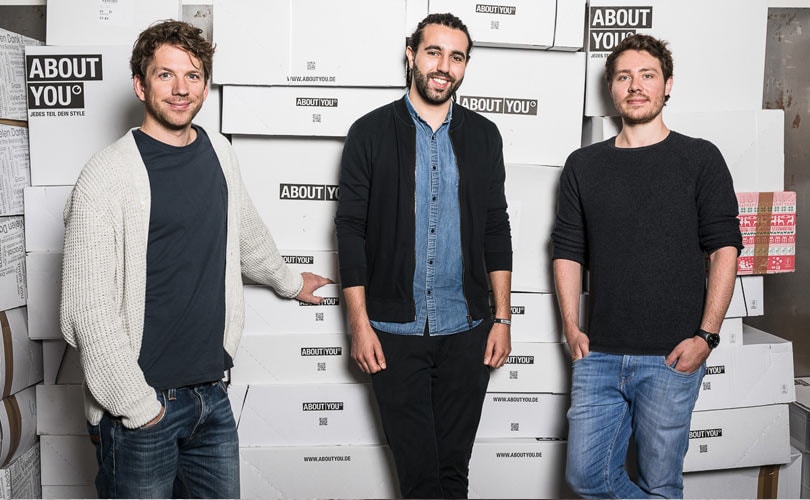 Heartland A/S, the investment company owned by Besteller A/S, has acquired a double-digit stake in the German e-commerce platform About You GmbH. The investment is part of a financing round of around 300 million US dollars (approximately 230 million pounds or 227 million euros). About You was founded […]

Austrian textile and cellulose fibre producer Lenzing Group is planning to intensify its sustainability efforts and will do so through four measures that it announced in a press release on 13th July: Until 2022, the company wants to invest more than 100 million euros in sustainable production. It is […] 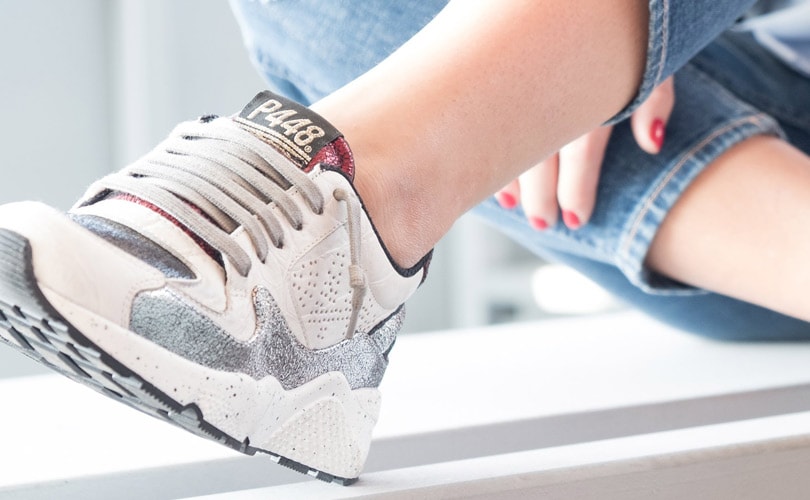 Asia's largest premium lifestyle platform, Secoo has announced a strategic partnership with Shandong Ruyi Group, a Chinese textile conglomerate with an extensive portfolio of fashion, luxury clothing and accessories brands, as it looks to expand its business within the fashion industry. In the press […]

Thousands of Amazon employees went on strike yesterday in Germany and Spain to demand better working conditions. The German workers opted for a one-day strike, while their counterparts in Spain decided to walk off the job for three whole days.The walkout coincided with Amazon’s Prime Day, when the global […]

Adidas to use only recycled plastics by 2024

German sportswear giant Adidas Monday said it plans to use only recycled plastic in its products by 2024. The company has pledged to eliminate its use of "virgin" plastic in its sportswear, according to CNN Money. Adidas also intends to stop using virgin plastic in its offices, retail outlets, warehouses […]