Furla to buy back Australian distribution 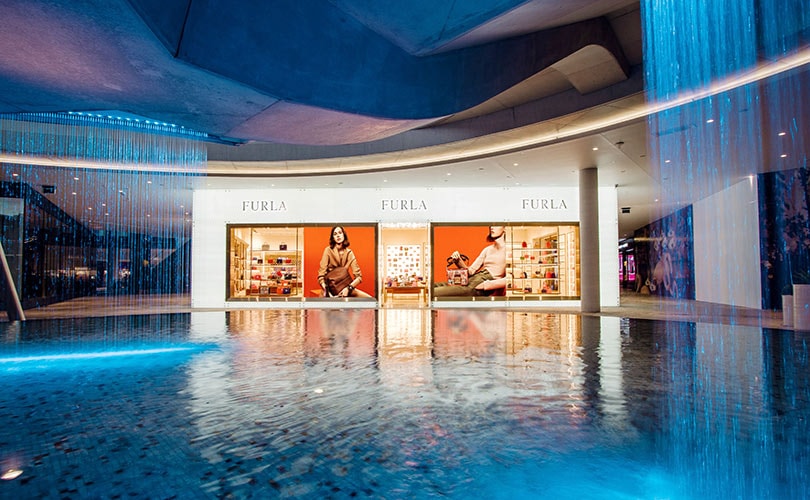 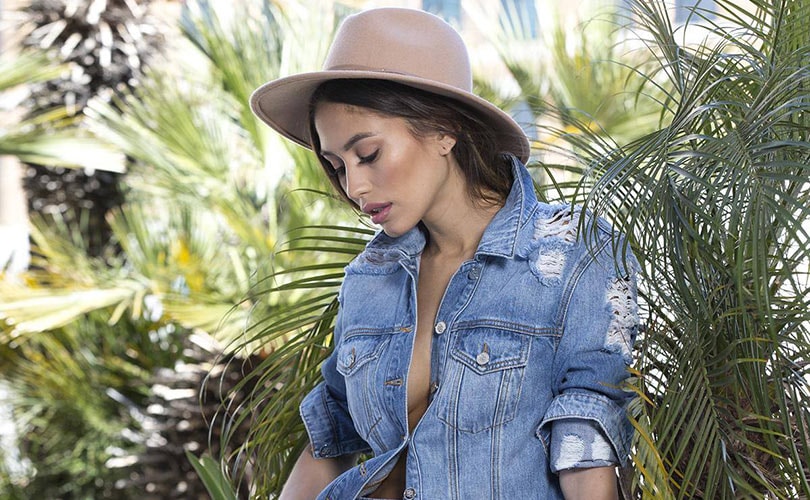 Bebe Stores Inc. has confirmed in a Securities & Exchange Commissions filing that it will close all of its stores next month. Their shares were down 10 percent this morning during trading. Shares were trading at three dollars and 38 cents for a market capitalization of 27.27 million dollars. While the […]

Invertex, an Israeli fashion-tech company that delivers measure-to-fit footwear solutions, has announced the closing of 2 million dollars of seed funding. The round was led by Jerusalem-based equity crowdfunding VC OurCrowd through its OurCrowd First early stage fund. Permoda, an international leading […] 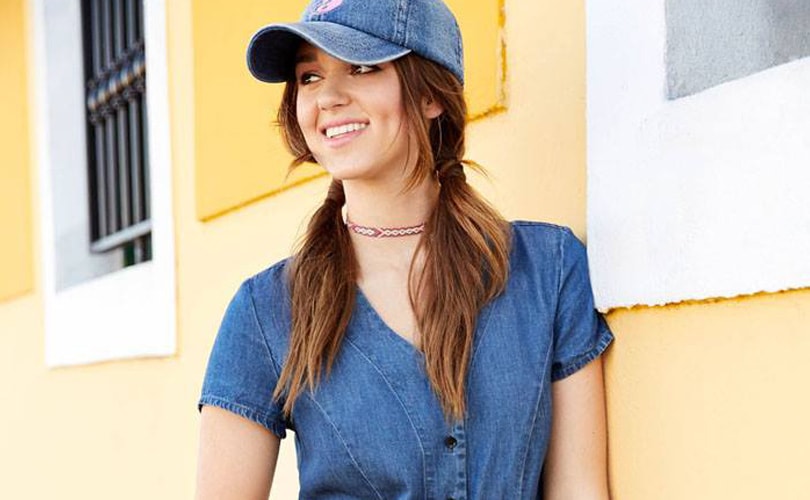 Retail's spring of discontent continues, with another company announcing a round of store closures. Rue 21, the trendy teen retailer, has confirmed via their Facebook page they will be closing hundreds of stores amid lender talks. Around 400 stores are expected to close, with 14 having already gone […]

With the four-year anniversary of the Rana Plaza disaster approaching in less than a week, the Alliance for Bangladesh Worker Safety (Alliance) reported at a press conference last week that 72 percent of repairs have been finished and that 71 factories have completed their Corrective Action Plans (CAPs). […] 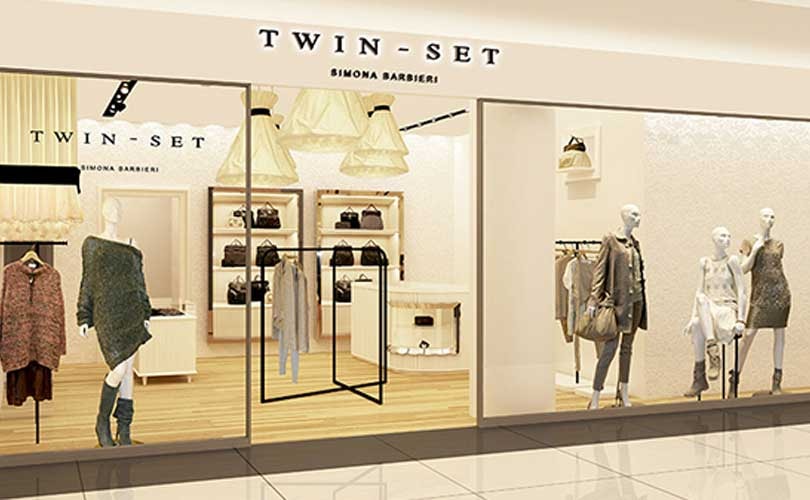 US private equity group Carlyle Group has strengthened its position in Italian fashion brand Twinset by buying the remaining 10 percent stake from founder Simona Barbieri, to increase its stake from 90 percent to 100 percent. The Carlyle Group sees Twinset as a “key investment” in the European fashion […]