Although Differential Brands Group has an impressive portfolio of brands, the company hasn't necessarily translated those emerging labels into a success story. It seems that according to results from 2017, the company has overall seen a net loss. The company had a net loss of 2.5 million dollars in […]

London - The United Nations Committee on Economic, Social and Cultural Rights has urged the government of Bangladesh to fight for decent wages for all workers, revise its labour laws and to speed up the adoption of its national employment injury scheme. After the Committee reviewed the self-assesments […] 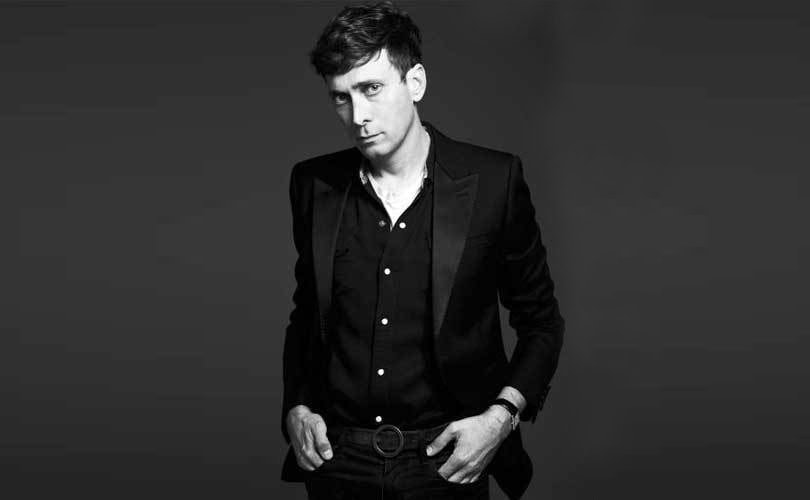 Star designer Hedi Slimane has won an 9.3 million euro (11.5 million dollars) settlement from the luxury group Kering in a court judgement which lifts the lid on how much fashion's big names are paid. Court documents seen by AFP Friday show that the "Sultan of skinny", famed for his skinny jeans look, […]

Polyvore shutting down after acquisition

Montreal-based fashion site Ssense has acquired social-commerce website, Polyvore, from Oath Inc. a subsidiary of Verizon Communications, and has confirmed that it will be shutting down the site with immediate effect. On the Polyvore blog the website stated: “Ssense will welcome our Polyvore community […]

Shoe brand Adidas recently signed a new deal with a basketball league. The iconic brand has partnered with Big3 that will be in full effect starting April 11. The two will be in partnership with each other for three years starting this month, as reported by WWD. The league, founded by Ice Cube and Jeff […]