Four e-commerce giants, including Amazon and Alibaba, pledged Monday to withdraw dangerous products more quickly from the market, the European Commission said. It said the firms, which also included eBay and Rakuten-France, had pledged to act within two working days when notified by EU member states […]

The European Union's retaliatory tariffs on US imports have come into force, including 25 percent duty on various fashion items including denim and cotton clothing, as part of the escalating trade war with the US following Donald Trump imposing tariffs on steel and aluminium imports from the EU. The […] 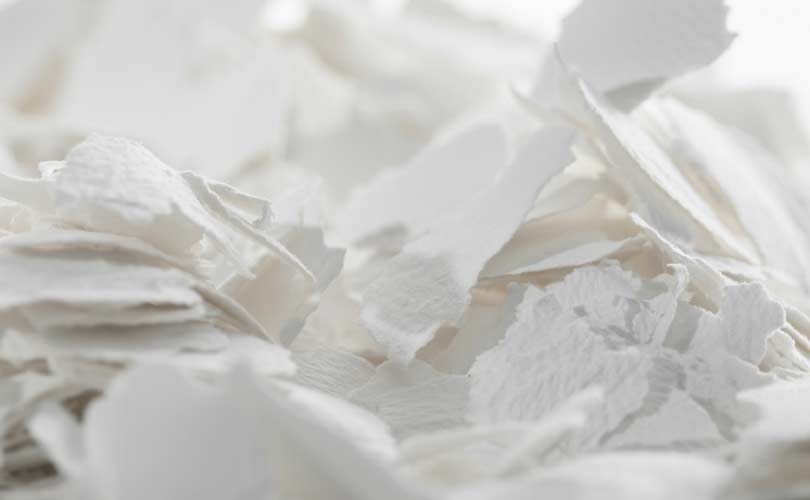 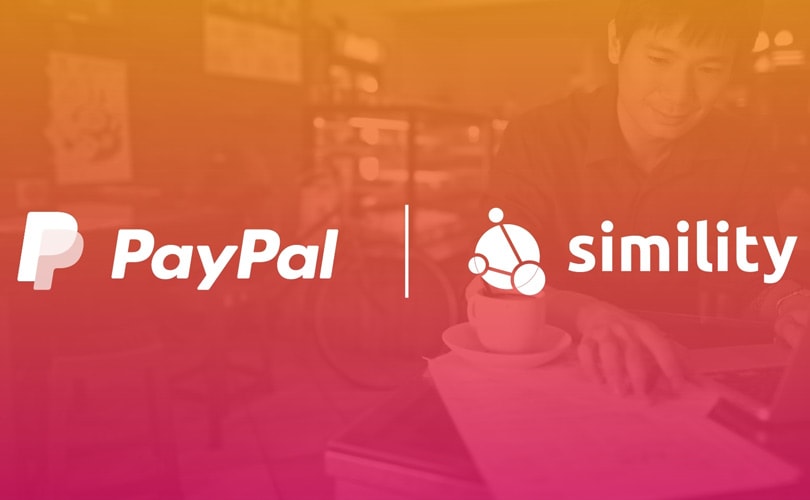 PayPal has announced that it is to buy Simility, a fraud prevention and risk management platform, for 120 million dollars, as it looks to enhance payment experiences for merchants and customers by reducing fraudulent activity. “Digital commerce has exploded, and fraudsters have taken note, adapting […]

Kering in talks with Christopher Kane to sell stake in brand

Luxury conglomerate Kering has confirmed that it is in talks with British designer Christopher Kane to sell back control of his label, which it current owns 51 percent of. In a short statement, Kering said that “discussions are underway with Christopher Kane about the conditions in which the British […] 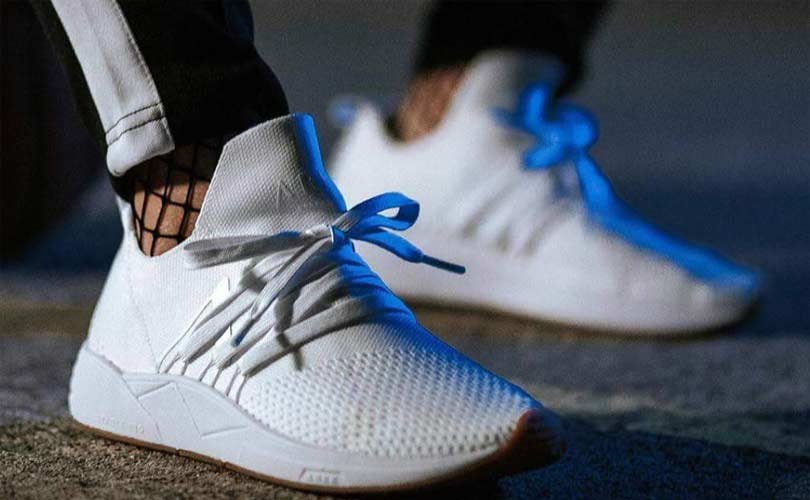 ARKK Copenhagen, the Danish sneaker brand founded in 2014, has received a “multi-million dollar” investment in a series A deal with Friheden Invest and North-East Venture. The company said in a statement that it intends to use the capital to expand to new markets, including the United States, Canada, […]

The storied French crystal maker Baccarat, founded by Louis XV more than 250 years ago, said Thursday that a Chinese fund had finalised a deal to purchase the company, more than a year after the plan was first announced. Fortune Fountain Capital, founded by the Chinese businesswoman and Baccarat collectioner […]

Harrods the best fashion company to work in the UK, according to employees 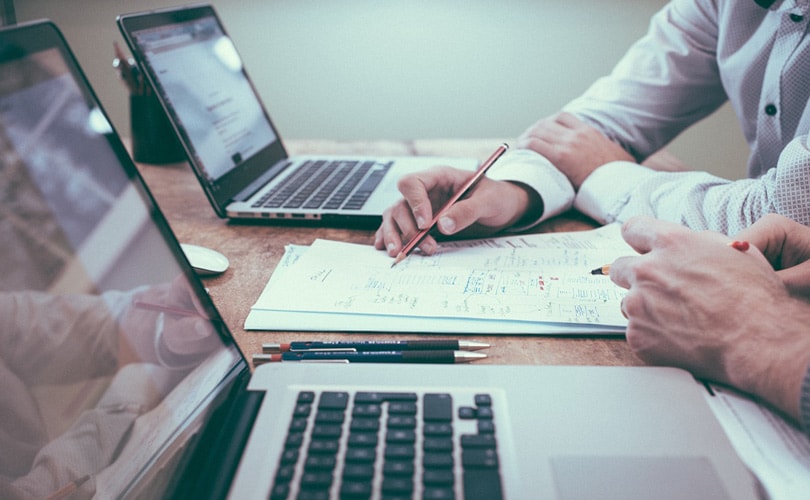 Recruiting site Glassdoor has revealed the winners of its 2018 Best Places to Work -- Employees’ Choice Award, which is based on anonymous feedback shared by job applicants and employees. After tracking all the input received on its platform in 2017, Glassdoor ranked companies from all sectors according […]