REPORT The Calida Group’s consolidated net sales in the first half declined 14.8 percent to 168.1 million Swiss francs (170.9 million dollars). Adjusted for currency effects, the reduction in net sales was 4.8 percent. Considering these developments, the Calida Group is expected to report a noticeably […]

The Vietnamese government, more specific its ministry of labor, war invalids and social affairs, kicked off a campaign last week in Ho Chi Minh City to carry out major inspections of garment factories, to be completed by October. The nationwide inspections will cover 150 garment factories in 12 cities […]

REPORT The Tom Tailor Group grew in all segments in the first half of the year with sales increasing by 3.8 percent to 441.5 million euros (484.2 million dollars) and benefited in the second quarter from good dynamics across all segments. On the income side, the gross profit margin decreased slightly. […] 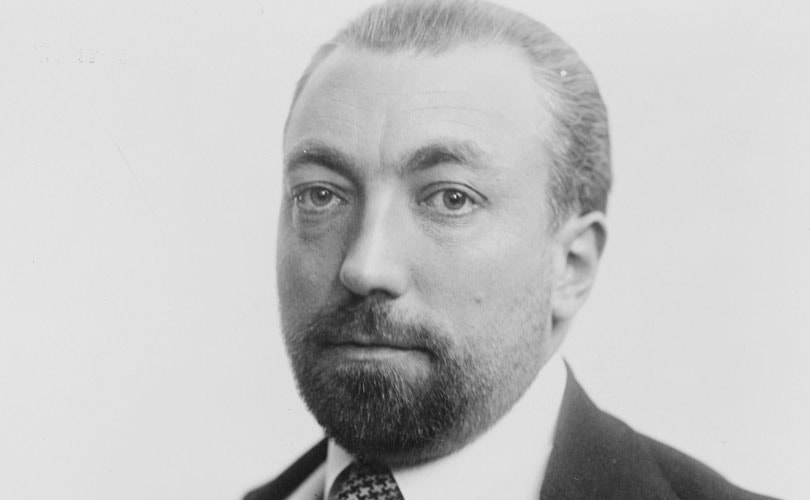 Alibaba signs up Zara to sell in China

London - Chinese e-commerce giant Alibaba has signed exclusive partnerships with more than 20 fashion brands, including Zara and Timberland, in its latest step to compete with rivals such as JD.com, which last month signed a deal to sell Taylor Swift’s debut fashion line. Alibaba said its platform tmall.com […]

REPORT The consolidated net revenues of the Prada Group for the six months ended July 31, 2015 amounted to 1,823 million euros (1,999 million dollars), with a 4 percent increase compared to the corresponding period in 2014, because of the positive performance of retail channel which more than compensated […]