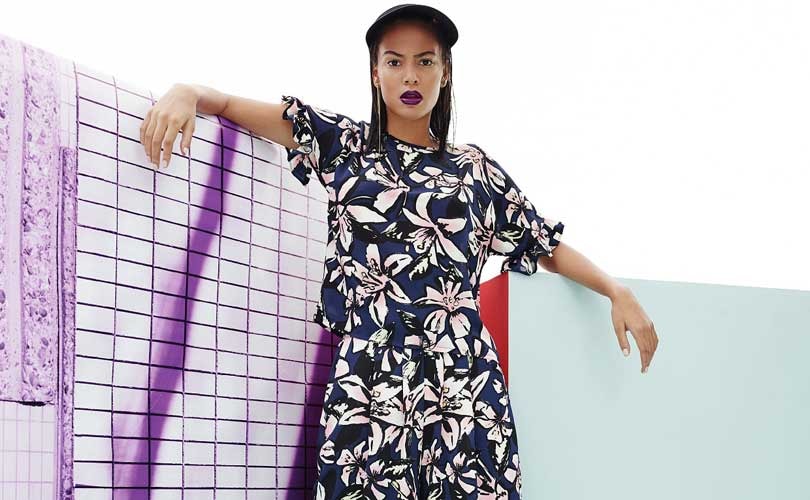 Despite surpassing analysts’ expectations in terms of quarterly sales growth and show that the decline was only temporary, Primark’s strong performance was not enough to avoid group operating profit drop this year. As the British retailer confirmed, Primark’s gains are offset by sugar.

Revenue at Primark rose 12 percent in the 16 weeks to January, 3, owner Associated British Foods Plc (ABF) said in a note on Thursday. This comes as a positive note, little more than a month after it reported a decline in growth to a level exceeding 10 percent. The increase in sales surpassed analysts’ average estimate for an 11 percent advance, reported ‘Bloomberg’.

ABF reported a 3 percent rise in group revenues for the last quarter at constant currency rates (1 percent at actual exchange rates). “With the fall in EU sugar prices and weakness in the world sugar price, we expect a further large reduction in profit from AB Sugar, but this will put much of the effect of the structural changes in EU prices, seen over the last three years, behind us,” summed up the company in a communicate issued Thursday.

There is still upside potential for Primark

“There is still so much upside in the Primark growth story that the market is bound to be slightly forgiving for the weather-related markdowns,” said Bryan Roberts, an analyst at Kantar Retail, wording the relief at ABF after seeing that a slowdown at the company’s main growth generator was only temporary.

“The business has barely scratched the surface on international growth, not to mention there being some way to go before completing U.K. coverage,” added Roberts.

On the wake of the news, AB Foods shares rose as much as 3.3 percent in London. It is worth to remember that the stock gained 29 percent in 2014.

As the ‘Wall Street Journal’ remarks, “AB Foods has come to rely on Primark for sales growth amid declining earnings at its other main business of sugar production.”

Truth is that Primark’s parent company ABF is hurting in its food division as the sugar business continues to burden the group's figures. As a matter of fact, ABF will have to close two sugar factories in China at a one-time cost of 128 million pounds, reported the ‘WSJ’.

Primark took market share and enjoyed underlying sales growth in the UK and Ireland over Christmas. Likewise, sales at the retailer advanced 15 percent in the 16 weeks to January, 3, partially boosted by its growing underlying sales as its Spanish and Portuguese stores. Besides, Primark launched new stores in the Netherlands and Germany after expanding into France.

Primark's plans for 2015 are deeply rooted in the US, where the affordable fashion chain will open eight stores on the East Coast.