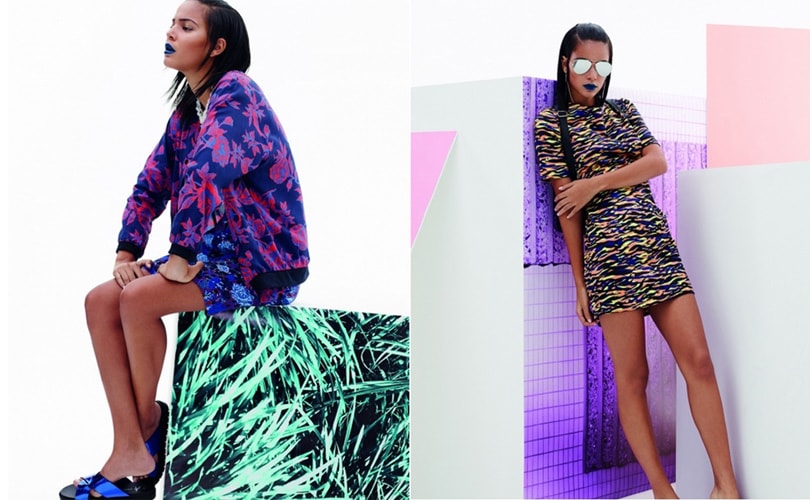 Major currency moves and a burdening sugar business are to blame for the Associated British Foods (ABF.L)’ earnings dent. Not even a strong operating profit at Primark, the group’s own crown’s jewel has been enough to offset a weak period at ABF’s food businesses.

The British retail group said operating profit at Primark jumped 8 percent to 322 million pounds in the 24 weeks to 28 February, driven by an 11 percent increase in retail space.

In terms of macroeconomic factors affecting the trading, ABF warned on Tuesday that earnings for its current financial year would be hit by major currency moves and could be damaged even more next year if current exchange rates persist.

Adjusted group’s adjusted operating fell 4 percent to 450 million pounds, while at Primark, the firm said its like-for-like sales were held back by unseasonably warm weather in the autumn across northern Europe.

It added that the strength of the pound, particularly against the euro, and its weak sugar business would lead to “a modest decline” in annual earnings per share at the group. Actually, translating overseas results into sterling has resulted in a loss of 11 million pounds on ABF's adjusted operating profit over the first half of its financial year ending this September.

In this regard, Yahoo Finance data show that the dollar/euro exchange rate has moved by more than 20 percent over the last year as the dollar has appreciated and the euro has weakened.

Taking into account these currency fluctuations, Primark’s parent group warned that the hit for the full year would be about 25 million pounds. Besides, the British retailer cautioned that currency movements will potentially have a greater impact where it manufactures or purchases in one currency and sells in another.

On a related note, Conlumino Consultant, David Alexander highlights that despite not having being sufficient to offset ABF´s other businesses’ losses, Primark has posted a 12 percent increase in sales for its first half. “This was no mean feat given the tough comparatives of last year, when the chain grew revenue 14 percent over the same period,” says Alexander.

The dollar/euro relation would be of capital importance for Primark, which will be entering the US market later this year with a string of openings across the East Coast. Primark’s executives are well aware of the opportunities and perils that this market pose although are confident in their ability to capitalise on the path set by other European fashion peers such as Inditex, H&M or Topshop.

“Its cautious approach will also see Primark make an entrance with little capital outlay as it will lease its stores and warehouse rather than own them outright. Facing off against familiar foes, like Inditex, H&M and Topshop should help Primark feel at home. Such fast fashion players have already won favour with the cash-strapped teen market, putting domestic retailers under pressure. Meanwhile, Primark’s exemplary merchandising and high quality store design, should ensure that as in Europe and, increasingly in the UK, it is seen as a mainstream fashion option rather than a downmarket bargains warehouse,” sums up Alexander, highlighting the main strengths of Primark’s bet to conquer the US.

“Exciting times then for Primark, which seems to have hit a market sweet spot with a winning formula of enticing fashion bargains,” the Conlumino expert concludes.

Primark’s expansion into the US is “well-advanced,” AB Foods assured.

On another note, the company plans an interim dividend of 10 pence a share, meeting the estimate compiled by Bloomberg News.