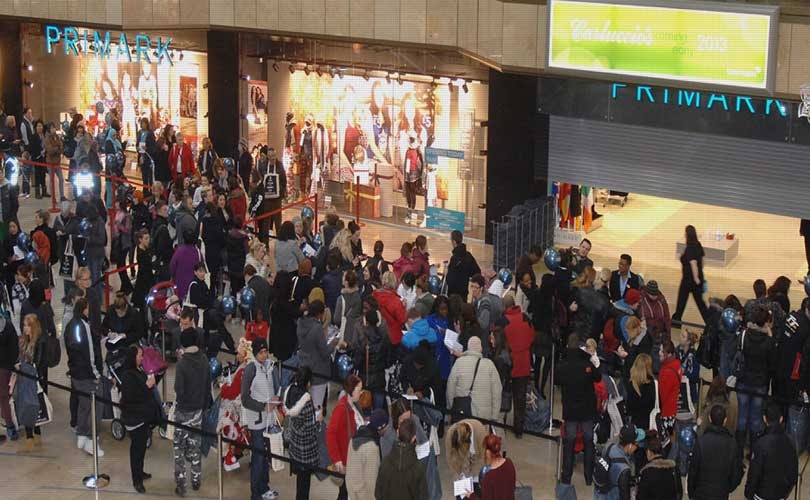 ANALYSIS_ Associate British Foods (ABF), parent company of Primark reported a 6 percent rise for its full year earnings, which was bolstered by another “magnificent year” for the value fashion retailer resulting in a 30 percent profitincrease at constant currency.

The results are said to be driven by a 13 percent increase in retail selling space, “like-for-like sales growth of 4 percent and superior sales in the new stores,” according to the group's chief executive, George Weston. Strong sales over Christmas and during Primark's third quarter, boosted by the warm weather were also attributed to driving the value retailer's full year results.

For the first time in retailer's history, the percentage of Primark's stores throughout the UK dropped below 60 percent, as the value fashion chain continues to expand across Europe while focusing on new store openings in France, Austria, Germany, the Netherlands, and Spain. Sales from Primark's five stores in France, the first of which opened last year December, were said to be “exceptional,” and the group also noted like-for-like growth in its Spanish stores that was “particularly strong” this year.

“Our highly successful entry into France this year brings the number of countries in which Primark operates to nine,” commented Weston. “We were delighted by the success of these French stores, both for the size of the crowds on opening days, which were overwhelming, but more importantly for the tremendous customer enthusiasm for Primark, in very different cities, which was sustained throughout the rest of the year.” 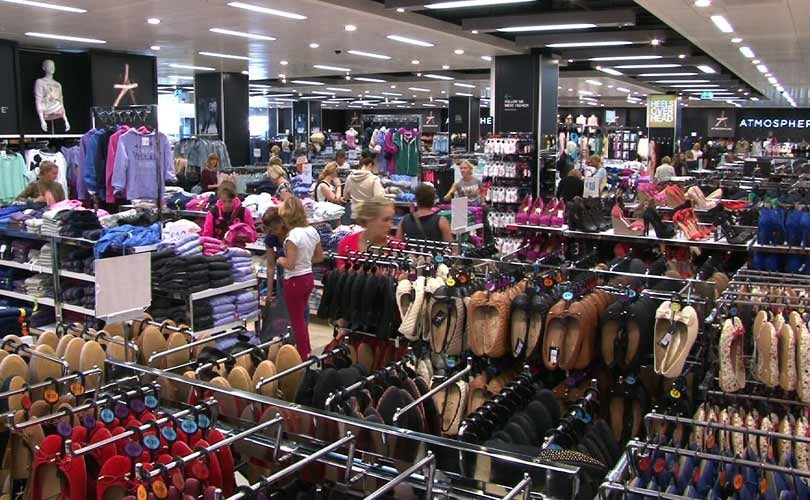 “We recently announced that the next new market would be in the north-east of the US, with the first stores expected to open late in 2015 and with up to 10 stores by the end of 2016.” Weston revealed to the Financial Times that he was “really not concerned” by the previous unseasonably warm weather witnessed throughout September and October and added that the group did not have to “delay or cancel any orders.”

Stephen Springham, senior analyst at Planet Retail, notes that weather issues were “unlikely to have a major bearing on Primark's trading figures. While the Indian summer in September and October has already prompted peers such as Next, Supergroup and N Brown to warn on profits...the fact remains that Primark is a retailing powerhouse - especially in the UK, but increasingly internationally too.”

“With the first US stores scheduled to open in 2015, this is also an exciting time in the business’ international evolution," added Springham. "Primark is already blazing a trail in many markets across Continental Europe, but the US may well prove a harder nut to crack and it will take time to build the brand. The recent deal to lease space from struggling department store operator Sears Holdings in seven locations is a good leg-up into the market and provides flexibility for the future. The US has proved a graveyard for UK retailers in the past - Primark is better placed than most to prove the exception."

Although Primark sustained success is sufficient to lift the group's overall results, ABF's other divisions will most likely continue to decline. Revenue afor AB Sugar dropped 22 percent to 2.1 billion pounds for the year, whilst adjusted operating profit fell 56 percent to 189 million compared to the year before, as declining sugar prices and adverse exchange rates affected the overall results.

“Looking ahead to the next few years we see excellent prospects for Primark and further development of Grocery, Ingredients and Agriculture. We expect a further large reduction in profit for AB Sugar during 2014/15 and some volatility in the medium term with the reduction of excess stocks and as the sugar industry restructures,” summarized Weston.

“By the end of our 2015 financial year much of the structural change in EU prices will be behind us and we have every reason to be confident of further progress for the group thereafter.”