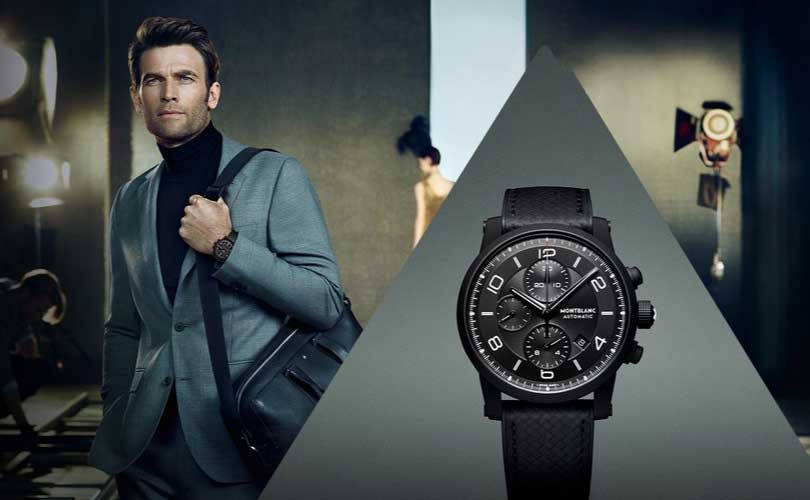 Swiss luxury goods group Cie. Financiere Richemont SA warned this week that its full-year profit downsized by circa 36 percent due to the bad performance of certain financial instruments, including derivatives.

As the retailer summed up, the euro’s fall triggered write-downs to the value of cash deposits held in that currency.

Non-cash losses for Richemont despite the warning

As explained by the Swiss retailer, non-cash losses were recorded reflecting changes in the market value on money and hedging instruments in the 12 months through March. “This significant decrease reflects non-cash, mark-to-market losses on financial instruments, which include monetary items and derivatives,” Richemont said, adding its tax rate would also significantly increase.

“The market reaction is negative because next to the mark-to-market loss, which is the bulk of the profit warning, the underlying performance is also 4 percent to 5 percent lower than expected,” Luca Solca, an analyst at Exane BNP Paribas, said in an interview with the news wire. “It’s an underlying miss.”

The consensus market’s opinion on the warning was that this is a short-term blow but one that is unlikely to dent its long-term outlook.

It is noteworthy that the second world’s largest luxury goods conglomerate produces n Switzerland (where the local currency is the franc), while it gets a large part of its revenue in dollars and reports results in euros.

In this vein, Richemont issued a communication stating that the losses had no material impact on their net cash position, which improved from 4.3 billion euros to 5.4 billion euros six months earlier, the luxury-goods maker said. Operating profit for the year gained 10 percent, boosted by a capital gain from selling real estate on New York’s Fifth Avenue for 700 million, almost double the purchase price three years ago, highlighted CBS.

The news hit Richemont shares, which fell more than 1 percent before recovering some ground.