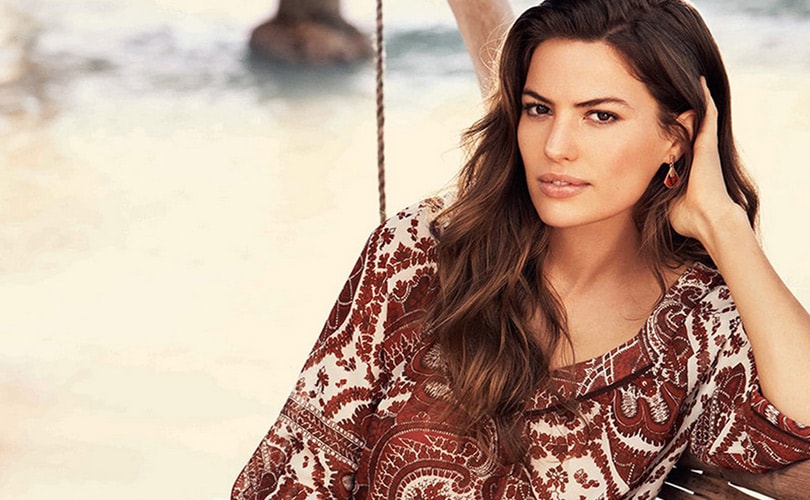 Strong management seen as a great bonus for Next

In a time when many big names in the high street are struggling, Next has been growing strength to strength. The British retailer reported a 3.2 percent improvement in sales for the first quarter of the year with many in the industry praying the company’s management for the positive results.

“Next’s four executive directors have all been with the group for 20+ years. A strong management track record is a great bonus for investors, and, in the case of NEXT, there’s another bonus in that the Board gives a clue to the price at which the shares might be a good-value buy. That’s because management sets a price, below which it believes buying back the company’s shares is the best use of surplus cash,” highlights the ‘Mootley Fool’ in an analysis piece on the retailer’s latest trading release.

Amidst gloomy figures for the majority of big fashion and apparel retailers, Next Plc, the UK’s second-largest clothing retailer, reported first-quarter sales growth that beat estimates, easing concern over the full-year outlook after the company lowered its forecast last month.

“These are decent numbers in a trading environment in which many retailers are struggling for growth,” noted analysts from the ‘Mootley Fool’.

It has been broadly discussed in the industry how Next, which has achieved a sixth consecutive year of annual pretax profit growth in its last financial year, in March cut its full price sales growth guidance for the whole of current year to between 1.5 percent and 5.5 percent, from the 2.5 percent to 7.5 percent growth it had predicted in December.

Two months ago, Next predicted slower growth in international sales due to the issues in Russia and Ukraine, and said some of its product lines this year weren't performing as well as last year due to tough comparatives.

“Crucially, the trading performance suggests that management’s caution on the relative strength of the ranges year-on-year is not holding customers back,” analysts at Stifel Nicolaus & Co. said in a note.

Total revenue rose 4.1 percent in the period through April, 25, with full-price sales up 3.2 percent, Next said in a statement. In comparison, the median of analyst estimates compiled by Bloomberg was for a 2 percent increase.

Given the strength it has enjoyed in the last quarter, the British retailer maintained its full-year forecasts for sales growth of 1.5 percent to 5.5 percent and pretax profit of 785 million pounds to 835 million pounds.