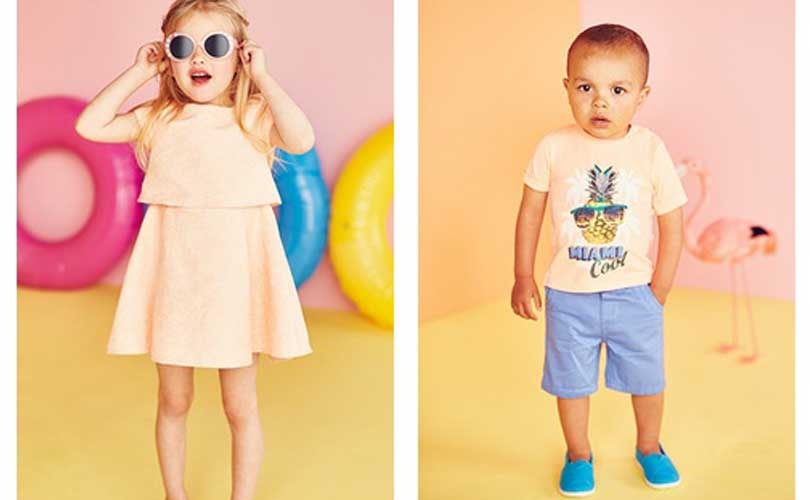 British mother and baby apparel retailer Mothercare took the market by storm Thursday when it reported pre-tax losses narrowed to 13.1 million pounds in the year to March 28 from 26.3 million pounds the previous year.

The retailer, which has struggled considerably over the past years, has shown proof to City insiders that its investment plan is already paying off, reporting its first full-year sales growth in five years.

“This year has been one of major change for Mothercare. We recruited a new chief executive and chief financial officer entered into new financing arrangements with our banks, saw off an unwelcome takeover approach and successfully completed a rights issue,” commented on the results the chairman of Mothercare.

Chairman Alan Parker, together with chief executive Mark Newton-Jones, are driving the turnaround plan, focusing on boosting the e-commerce business and closing a quarter of British stores. Additionally, they are introducing more upmarket brands.

In fact, online sales noted a strong 16 percent year-on-year increase, now accounting for just under a third of all revenues. Jumping on the technology waggon, one-in-three shop floor staff are now armed with iPads to allow customers to order car seats and prams straight from the website for home delivery.

Also at the rise were global annual, up by 1 percent to 1.2 billion pounds, boosted by a growth in its international business, which makes up 62 percent of total sales, highlighted the company.

Peel Hunt analyst John Stevenson reiterated his ‘hold’ recommendation and target price of 250 pence on the shares, saying that “Full-year 2015 results are in line with expectations, which should not detract from the significant progress made this year. The UK business is back in like-for-like growth having moved away from excess markdown, lifting full price sales mix. Retail disciplines are improving, with Mothercare now looking capable of lifting gross margin for the first time in eight years.”

“We took on a business with margins that were spiralling south and managed to stop that in year one,” Newton-Jones said. “We’re very pleased with that, but the sobering part is that we’re still in the early stages”, he added, as reported by the ‘Telegraph’.

In this vein, Newton-Jones added that he expected Mothercare to break even in the “next couple of years”.