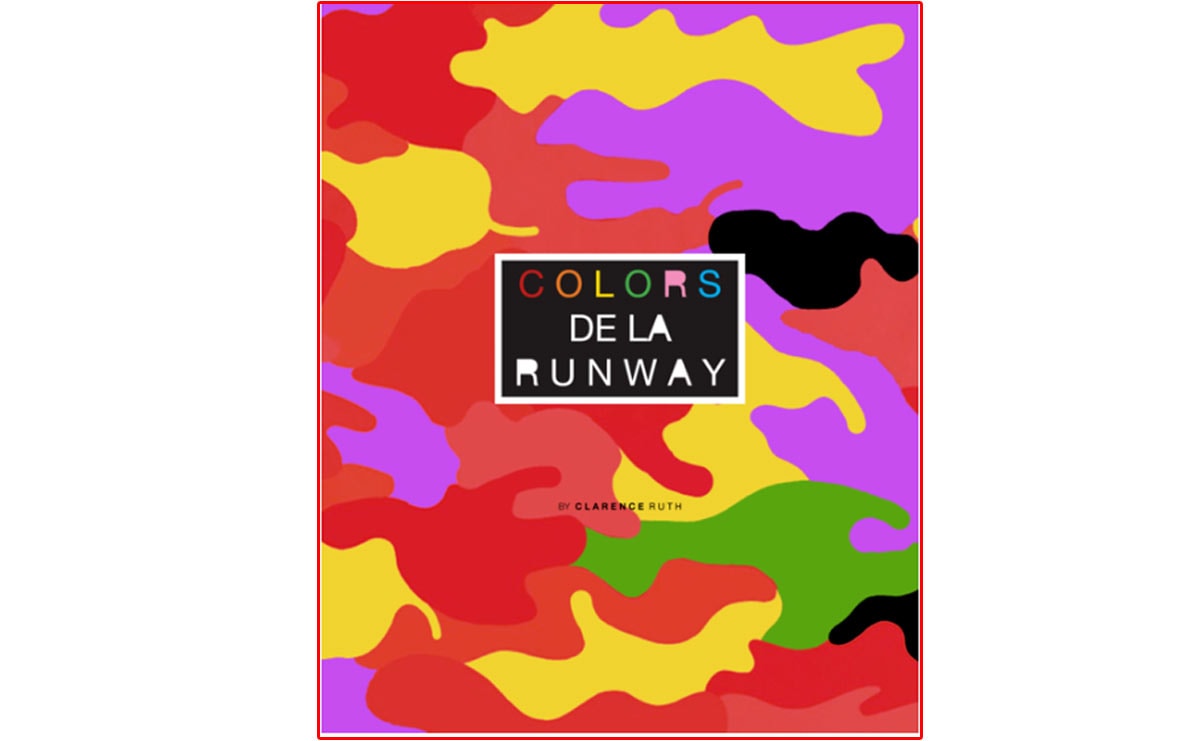 Fashion designer Clarence Ruth, best known for her work with New York-based denim label Cotte D’Armes, is launching a children’s book which introduces kids to the colors of the rainbow as seen through iconic styles throughout the history of fashion. “Each expressive line drawing illustrates a look from […] 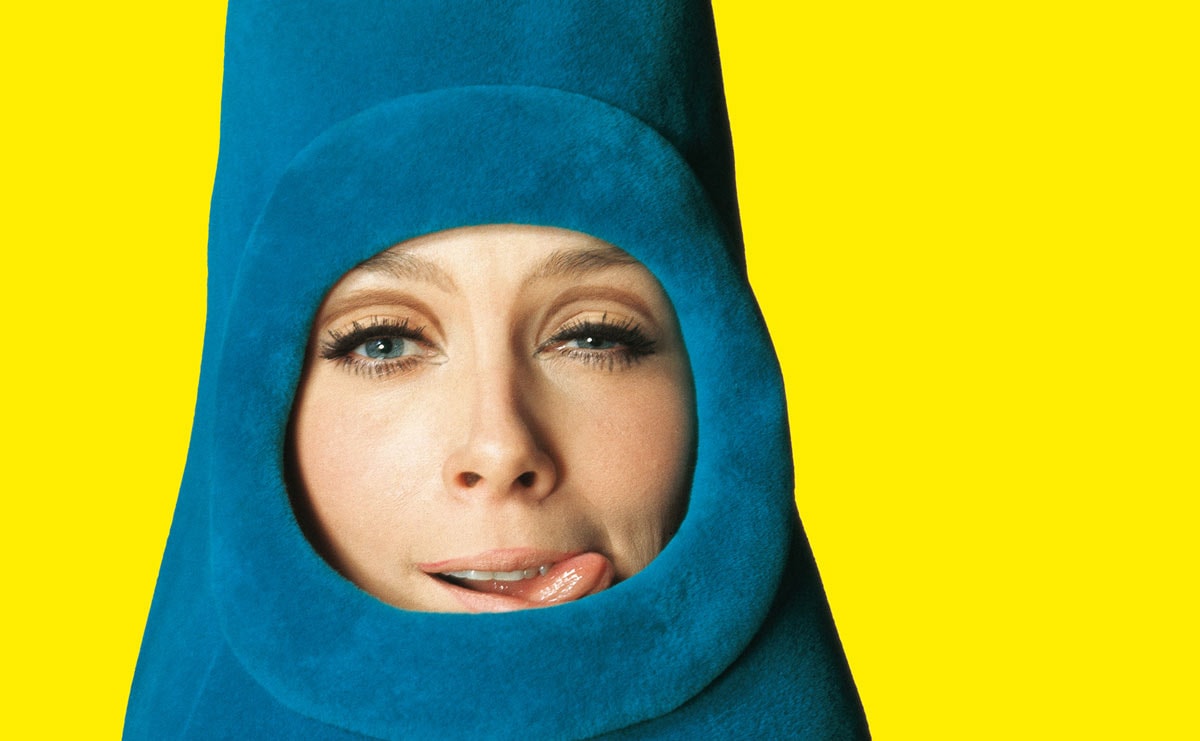 The Lumiere Brothers Photography Center in Moscow is holding an exhibition dedicated to Jean-Daniel Laurier, one of the most famous fashion photographers from France. Best known for his use of saturated contrasting colors, Laurier has worked with many major publications, including Vogue, L’Officiel […] 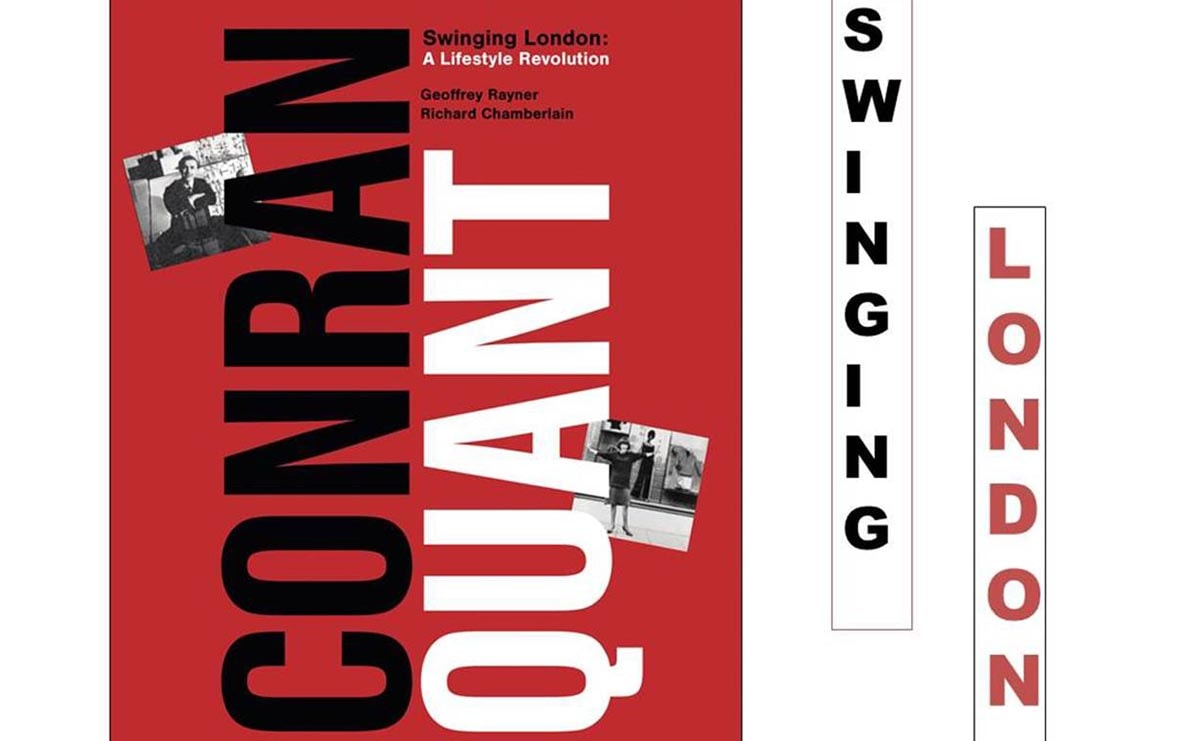 The book "Swinging London: A Lifestyle Revolution / Terence Conran - Mary Quant" accompanies an exhibition by the same topic at the London Fashion and Textile Museum. Upheavals of the era took place at the time, but in contrast to the reactionary political course of the British today, the atmosphere […] 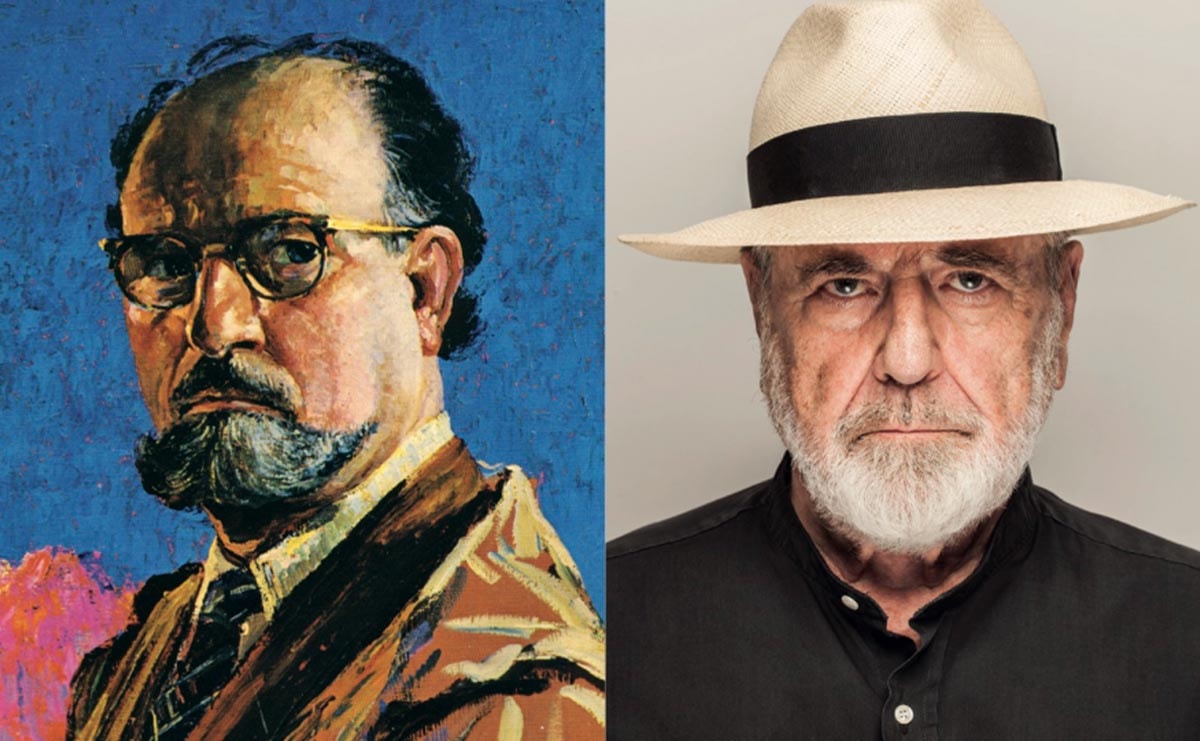 Italian heritage brand Ermenegildo Zegna this week debuted an exhibition titled Father and Son, comparing the works of Michelangelo Pistoletto and his father Ettore Pistoletto Olivero. Curated by Alberto Fiz, the works can be seen across three venues in the Biella area, including Casa Zegna. The first […]

Tyler Mitchell, the photographer behind Vogue’s 2018 September issue featuring Beyoncé, will have his first solo exhibition, I Can Make You Feel Good, at Foam Magazine in Amsterdam, the museum announced. The exhibit will officially launch April 18, and features a collection of the artist’s personal […] 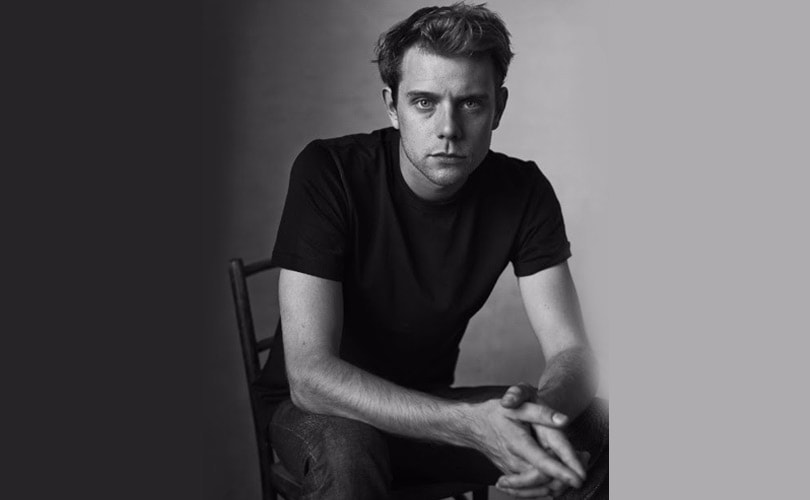 Jonathan Anderson, best known for his men's and womenswear label JW Anderson, has been appointed to a trustee position on the board of London's Victoria & Albert Museum. Along with two others, Anderson was appointed by Prime Minister Theresa May for a four-year term. Anderson launched menswear under […]

The CFDA has joined the push to dedicate a memorial for the victims of the Triangle Shirtwaist Factory fire. Yesterday marked 108 years since the tragedy that killed 146 garment workers in New York City, and led to reforms to protect the health and safety of workers. The CFDA donated 25,000 dollars […]

Self-lacing shoes, a jet suit that makes the wearer soar 12,000 feet above the ground and a headdress that changes its color according to brain waves. That’s what you’ll see at Wired to Wear, the exhibit examining the merging of technology and human body open from March 21 in the Museum of Science and […]