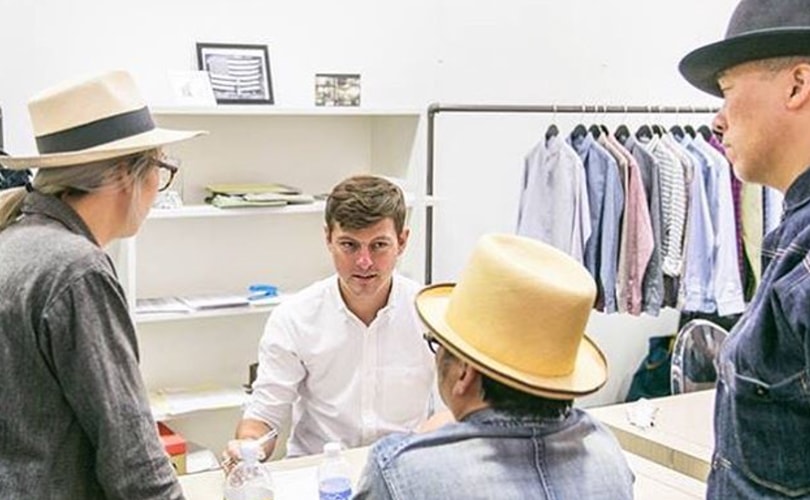 Magic will be coming to Tokyo, Japan. The trade show, which is now owned by UBM plc, is partnering with JFW-International Fair, Japan's longest running bi-annual trade show, to create IFF Magic Japan. The first show will be held April 26-28, 2017 at the Tokyo Big Sight Exhibition Center, during Japan […]

Capsule tradeshow to move to LA this year

Capsule, the mens- and womenswear tradeshow, is heading to Los Angeles. The show, which presides in Las Vegas, New York, and Paris has decided to venture out onto the West Coast this year. The show will debut on October 17-18 in downtown Los Angeles at the California Market Center. “Capsule is heading […] 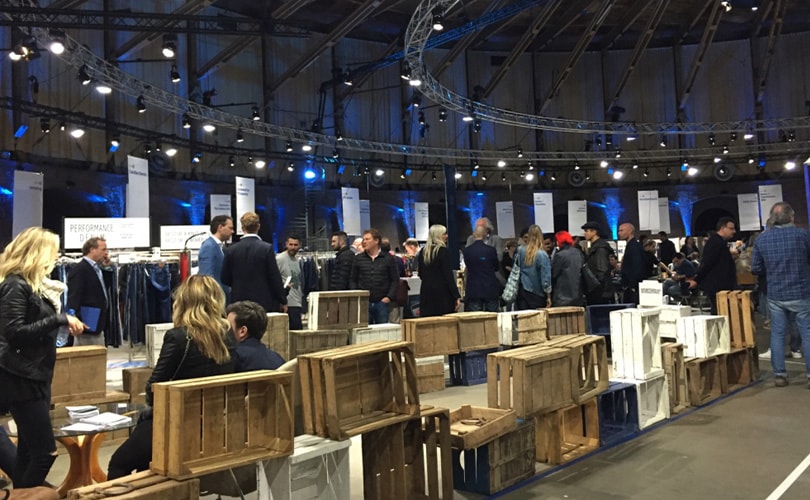 Boutique denim sourcing show Kingpins enjoyed its fifth edition at the Gashouder in Westergasterrein, Amsterdam, alongside of its debut trade fair, Why by Kingpins, last week. FashionUnited gathered the trade fair in photo and video highlights below. Denim innovations: Laser motif by Iberlaser "> Denim […]

Kingpins: "Time to rethink what we can do with denim" 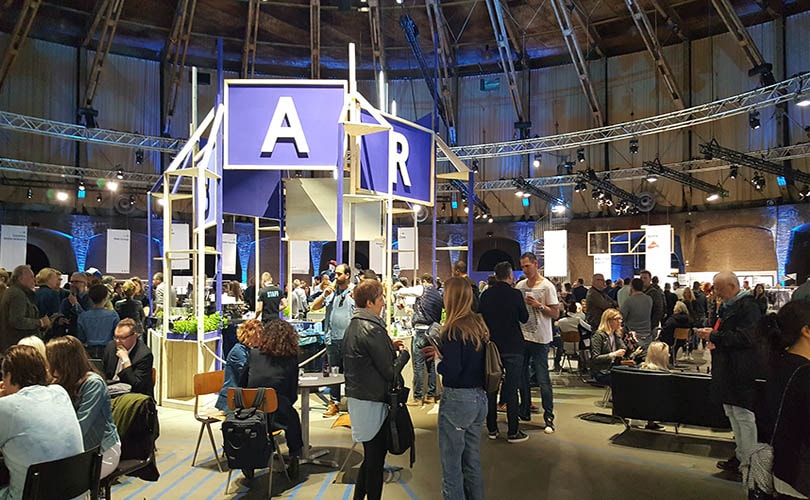 OVERVIEW "Some denim brands do think of sustainability, but most just go for what looks good," said Kris Dumon, branding and futuristic consultant, and co-founderof Why by Kingpins Show, to FashionUnited on sustainability in the denim industry. "Or they do certain collections that are sustainable, but […] 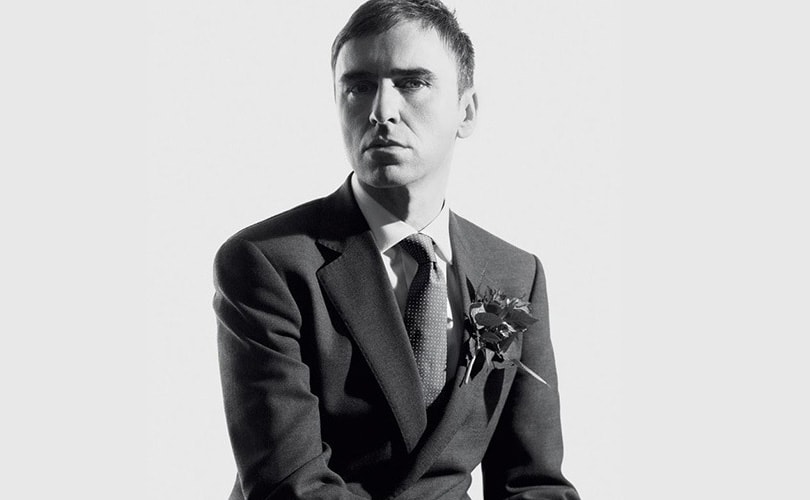 Raf Simons has made a major announcement that has Pitti Uomo fans on the edge of their seats. The former creative director for Dior will be returning to Pitti Uomo with his eponymous label for Pitti Imagine Uomo 90 to present FLORENCE CALLING: RAF SIMONS. The event will celebrate not only his contemporary […] 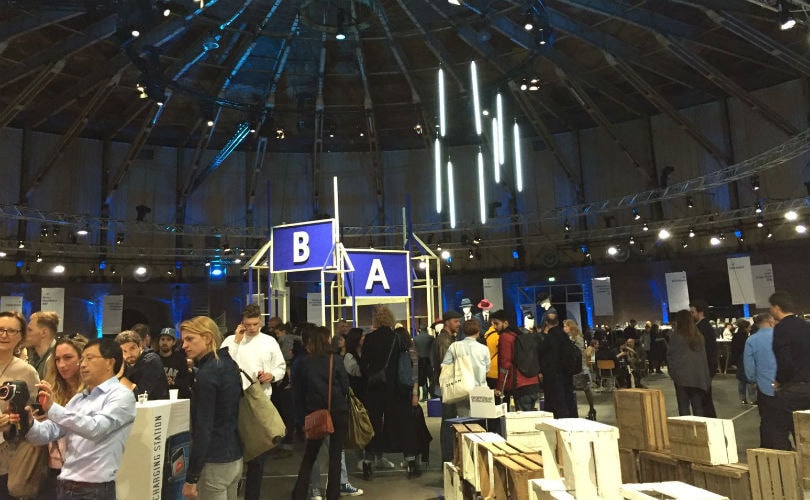 Day one of the Amsterdam edition of boutique denim sourcing show Kingspins is in full swing. In the Gashouder at the Westergasfabriek the latest innovations and denim fabrics from some of world's best denim mills and manufacturers are showcased to fashion professionals in the denim industry (invitation […] 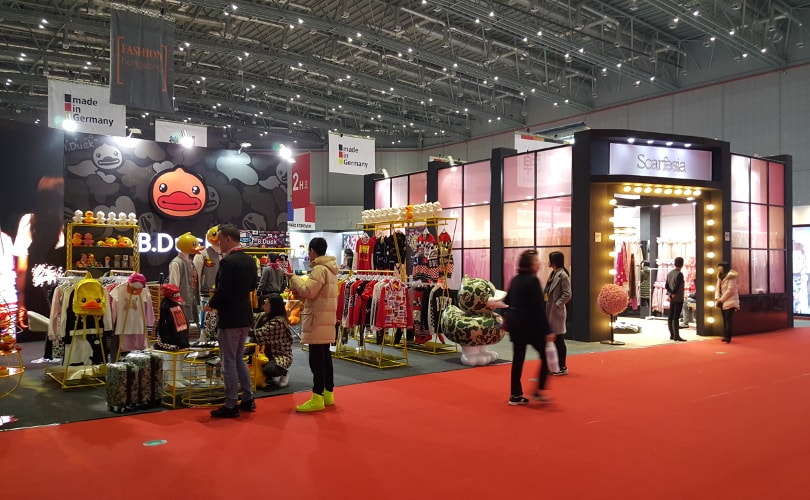 OVERVIEW Globalisation and internationalisation were two of the main points of focus at China’s largest fashion trade fair CHIC. Taking place at the NECC convention centre in Shanghai, CHIC welcomed over 100,000 trade visitors from 68 countries to its Spring edition this March, which saw the debut of […]

The inside scoop on CHIC Shanghai Spring 2016 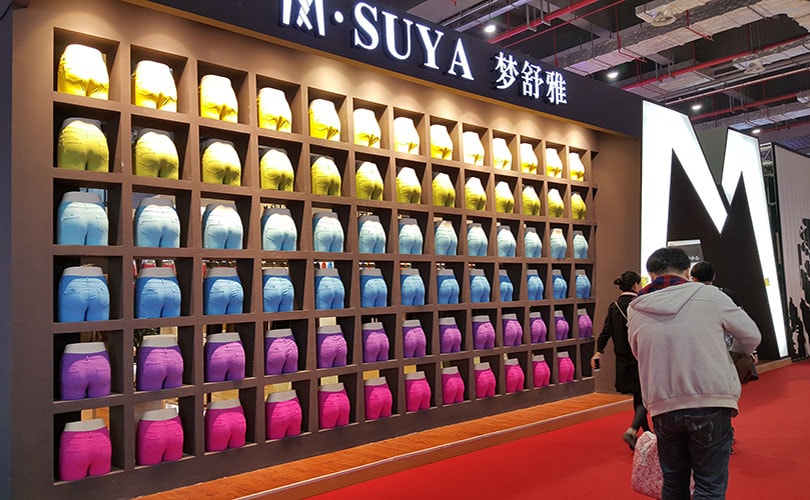 "China is the best market, a huge market, but brands need to find the right way to succeed here," said Chen Dapeng, Vice President of China National Garment Association at the 24th edition of CHIC, China's largest, international clothing and accessories fair. Currently in its second year at its new […]

LINKINGplus aims to bring together Eastern and Western industry players 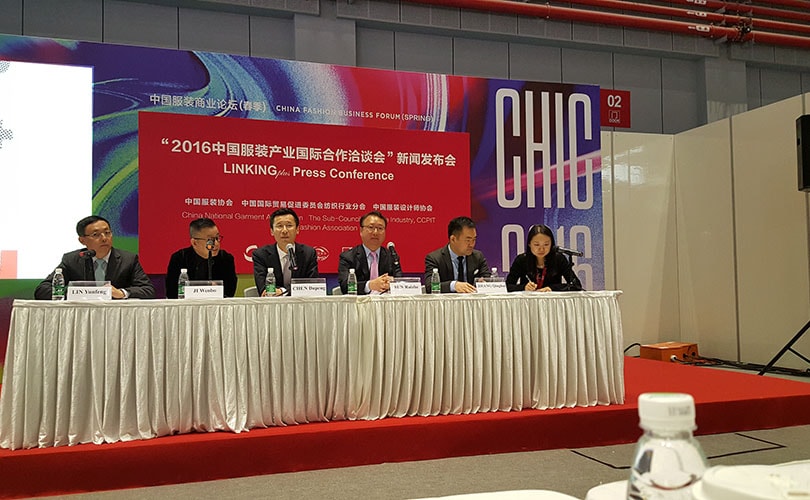 This season saw the 24th edition of CHIC, China's largest fashion trade fair, continue to grow and evolve as the event welcomed over 1,300 exhibitors from 20 countries. With the bi-annual event, which ran from March 16 to 18, coinciding with the start of China's 13th "five-year plan," the future of […]