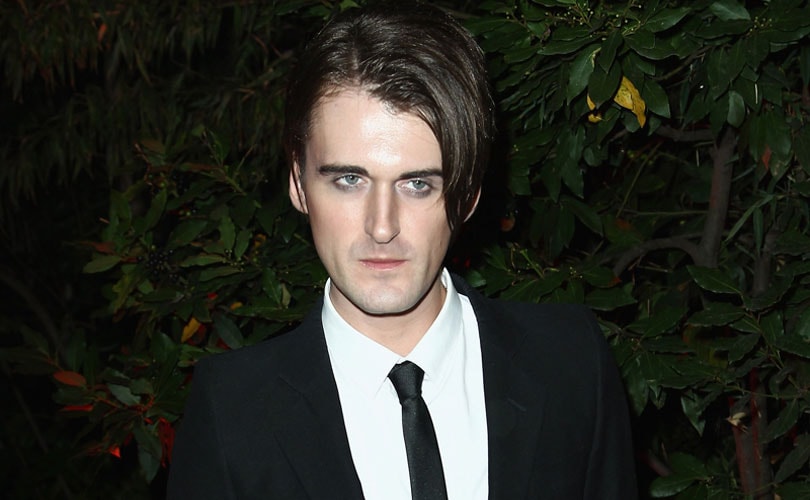 British designer Gareth Pugh is staging his return to London Fashion Week in honor of his eponymous label's 10 year anniversary.

Pugh will present his Autumn/Winter 2015 collection in London for the first time in seven years on 21 February, during the city's fashion week. Pugh, who previously showed his collections in New York and Paris has plans to remain a more permanent part of the London Fashion Week in the future.

“I never really left London — I've lived and worked here forever, and there was always going to be a time when I came back,” said Pugh to WWD. “And my creative family are all here. My first show was in February 2005 with Fashion East, and it seemed like the appropriate time to come back.”

He declined to comment on where his collection would be presented, only revealing that it would be a “big surprise”. The designer, who recently designed this year's Christmas installation for the entrance hall of London's Victoria & Albert Museum, is pleased with his current place within the industry.

“I feel very much in a great place right now. There is no one telling me what to do — it’s still me deciding — and that’s a nice feeling,” he added. “I did it my way.”