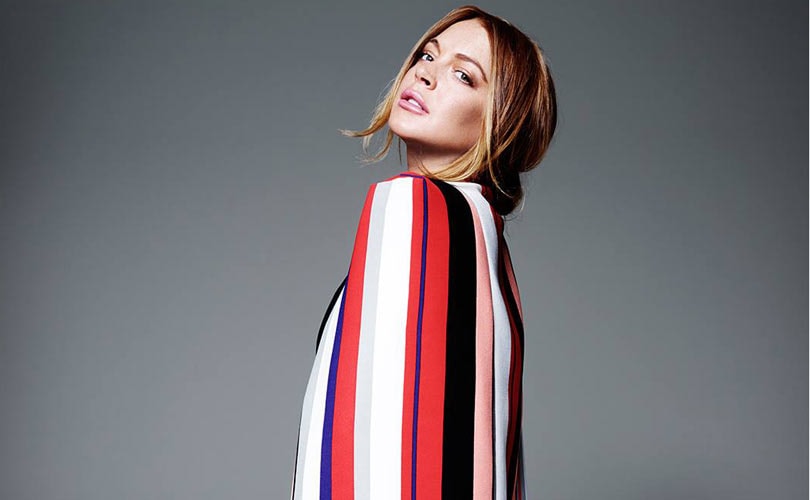 London - Troubled actress Lindsay Lohan is continuing her return to the fashion world following her collaboration with LA-based streetwear brand, Civil Clothing, on a menswear collection last year to team up with British fashion retailer Lavish Alice on a 16-piece line due to launch next month.

The actress announced the news via her social media, where she shared a screen shot of herself modelling the collection photographed by Rankin. It was thought that the star was just fronting the retailer’s upcoming collection as she has been spotted wearing the brand over recent months, but the womenswear label has confirmed that the Lindsay Lohan x Lavish Alice for autumn/winter 2015 will launch worldwide in late June. 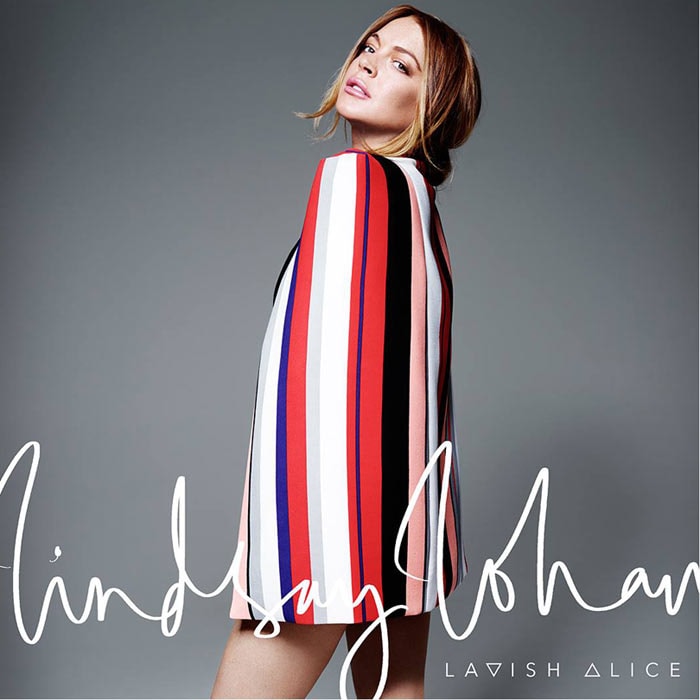 The 16-piece collaboration of dresses and separates has been designed in keeping with the brand’s “clean and minimal aesthetic”, while also being inspired by Lohan's own wardrobe. The collection is focussed on a neutral colour palette of black, navy, grey and white, and includes details such as soft tailoring, fringing and tassels, with the striped cape blazer standing out as a key piece.

The Lindsay Lohan x Lavish Alice collection is expected to be available globally online from retailers including Asos, Very.co.uk and Nasty Gal, plus at over 400 independent boutiques across the UK.

This isn’t Lohan’s first foray into fashion, back in 2008 the actress launched 6126, a collection of women's leggings that expanded to shirts, dresses, handbags and footwear. In 2009, Lohan was appointed the artistic advisor for French fashion house Emanuel Ungaro, the actress worked alongside designer Estrella Archs and presented her debut collection for the house in October 2009 at Paris Fashion Week, which was widely criticised.