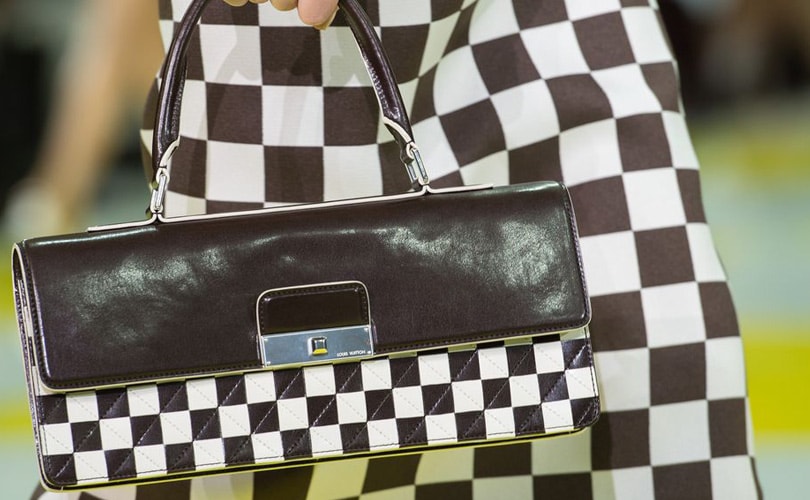 Louis Vuitton has been denied the right to monopolize the checkerboard pattern, following the ruling from the European Union General Court. The decision comes after the luxury label first registered a trademark for its brown Damier check pattern in 1998 and the subsequential trademark for the black version ten years later.

However, the First Board of Appeal of the Office Harmonization in the Internal Market previously took away Louis Vuitton's trademark for the checkerboard pattern in 2011 and Louis Vuitton's attempts to have decision reversed have been denied.

The General Court, based in Luxembourg, stated that in its decision "the checkerboard pattern, as represented in the contested trademark, was a basic and banal feature composed of very simple elements." Since the pattern was lacking distinguishing features, such as a logo, the pattern cannot be seen as the sole property of Louis Vuitton, said the court.

The luxury fashion house, part of giant conglomerate LVMH, has yet to reveal if it aims to appeal the European Union's General Court ruling.