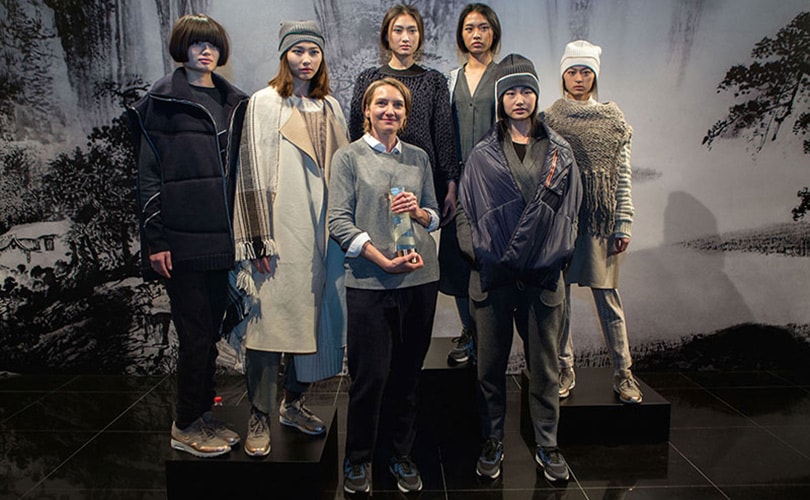 American designer label M.Patmos helmed by Marcia Patmos was announced the winner of the International Woolmark Prize for womenswear this week at the award’s event in Beijing, China.

The competition, held to promote the benefits of working with Australian merino wool, reached 21 countries and involved more than 60 designers, with 5 designers chosen for final competitions in both menswear and womenswear.

Commenting on Patmos’ win, Beckham said: “The International Woolmark Prize gives emerging talent from wherever they are an incredible opportunity. I felt that Patmos embodied best what the IWP stands for. The collection was well executed and the concept interesting.”

“Thank you to The Woolmark Company for creating this great platform to support emerging designers,” said Patmos on her big win. “I am looking forward to seeing what happens as a result of this new opportunity.” 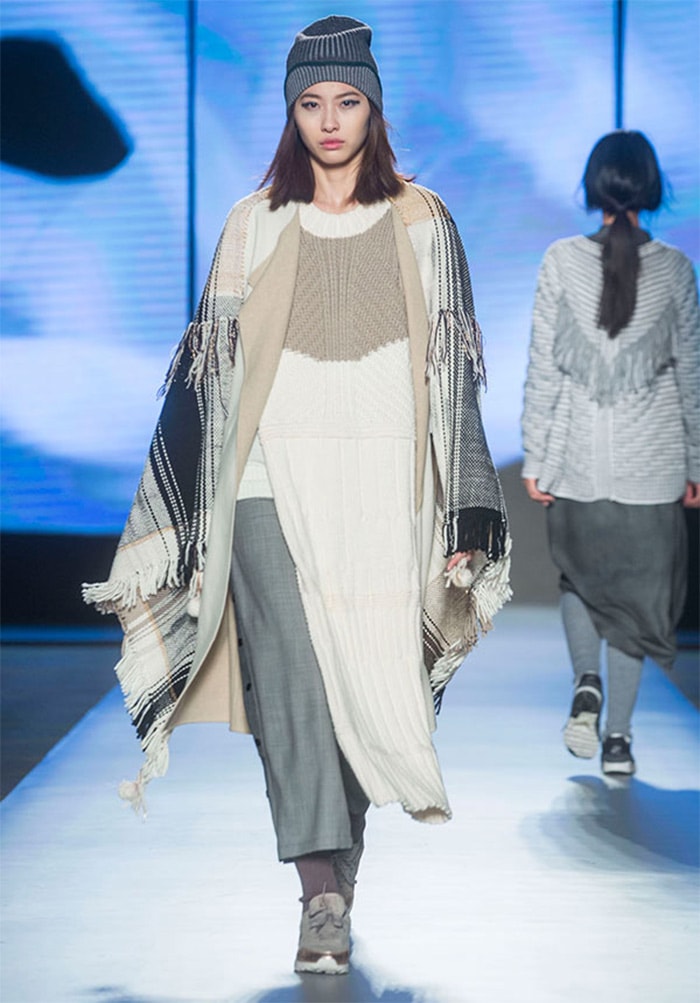 As winner she will receive 100,000 Australian dollars, and the opportunity to have her collection stocked at retailers such as Harvey Nichols, 10 Corso Como in Italy, Saks Fifth Avenue in the US, Joyce in Hong Kong, David Jones in Australia, and online at Mytheresa.com.