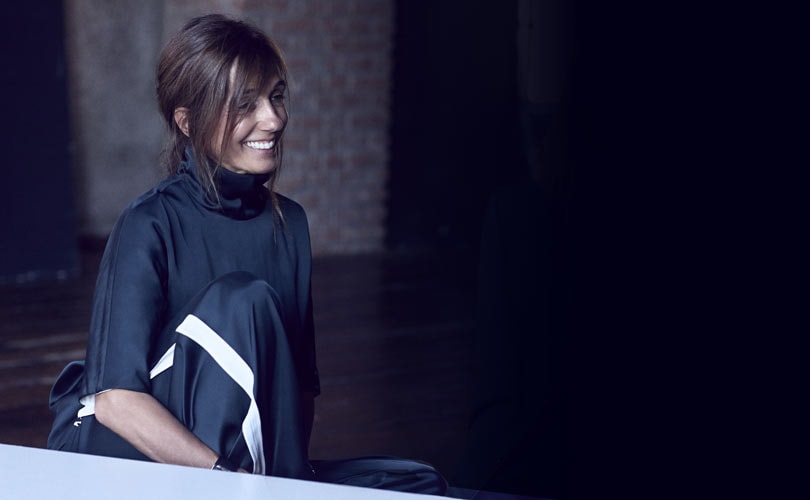 International trade show Pitti Uomo 87 has announced that Marni will be the menswear guest designer at its next event, which runs January 13-16 in Florence.

The luxury house will present an exclusive fashion show for Pitti showcasing the development of its Marni Menswear line featuring its autumn/winter 2015 collection, which is composed of different elements including sport, utility, and tailoring.

Consuelo Castiglioni, creative director of Marni, said: “Pitti Uomo has always celebrated the avant-garde and experimentation. Elements which coincide with my work with the menswear collection: to interpret the true menswear staples through functionality and classicism, combined with contrasting elements and unexpected details.”

Raffaello Napoleone, CEO of Pitti Immagine, added: “I am very happy that Consuelo Castiglioni accepted our invitation to present the new look in the Marni men’s collection on the Pitti catwalk.

“The name is one of the undisputed leaders on the international fashion scene, and we have always admired the creativity, elegance and nonconformity that always distinguish its style. Always keeping a watchful eye on the market but never bending to it. In Florence, men’s clothing will be the fulcrum of the project and I’m certain that it will be truly fascinating.”

Additionally, Shayne Oliver's NY-based fashion label Hood By Air will be the Pitti special guest in January, producing a special event to showcase its cutting-edge collection.

“I saw their first event two years ago, and ever since then I have been struck by the unique creative process developed by the HBA,” explained Lapo Cianchi, communications and events manager of Pitti Immagine.