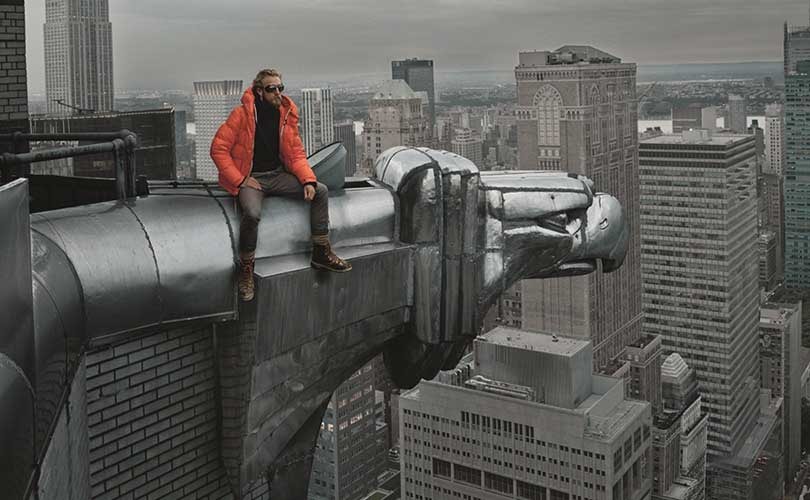 Moncler is to sue an Italian television station after it aired a report about the outerwear company endorsing the malpractise of using unethical goose feathers for its down jackets.

Moncler's shares fell 4.7 percent after the programme was aired, which further accused the company of not abiding by European laws for extracting the feathers from the Hungarian geese, the source of its down.

Moncler denied the claims, saying it would take legal action against the show and issued a statement Monday that said “all the down used by the company is sourced from strictly certified suppliers that adhere to the principles established by the European Down and Feather Association and that they are obliged contractually to guarantee their respect for the treatment of animals, as set out in Moncler’s Ethical Code,” which the company said was available on the brand’s Web site.

The firm said all of its down suppliers are located in France, Italy and North America. “Therefore there is absolutely no link between Moncler and the distressing images transmitted that relate to farmers, suppliers and companies that are operating illegally or unacceptably; these were linked in a deliberately misleading way by the program to Moncler,” the brand added.

Prada was also criticised in the report, for moving a proportional amount of its manufacturing outside of Italy. While Prada declined to comment, Moncler confirmed that, “as stated but ignored by ‘Report,’ it produces in Italy and in Europe. The company produces goods in Italy in limited quantities and in Europe in locations capable of producing in greater volumes and with a high level of technical know-how that guarantees the quality required by Moncler’s customers.”