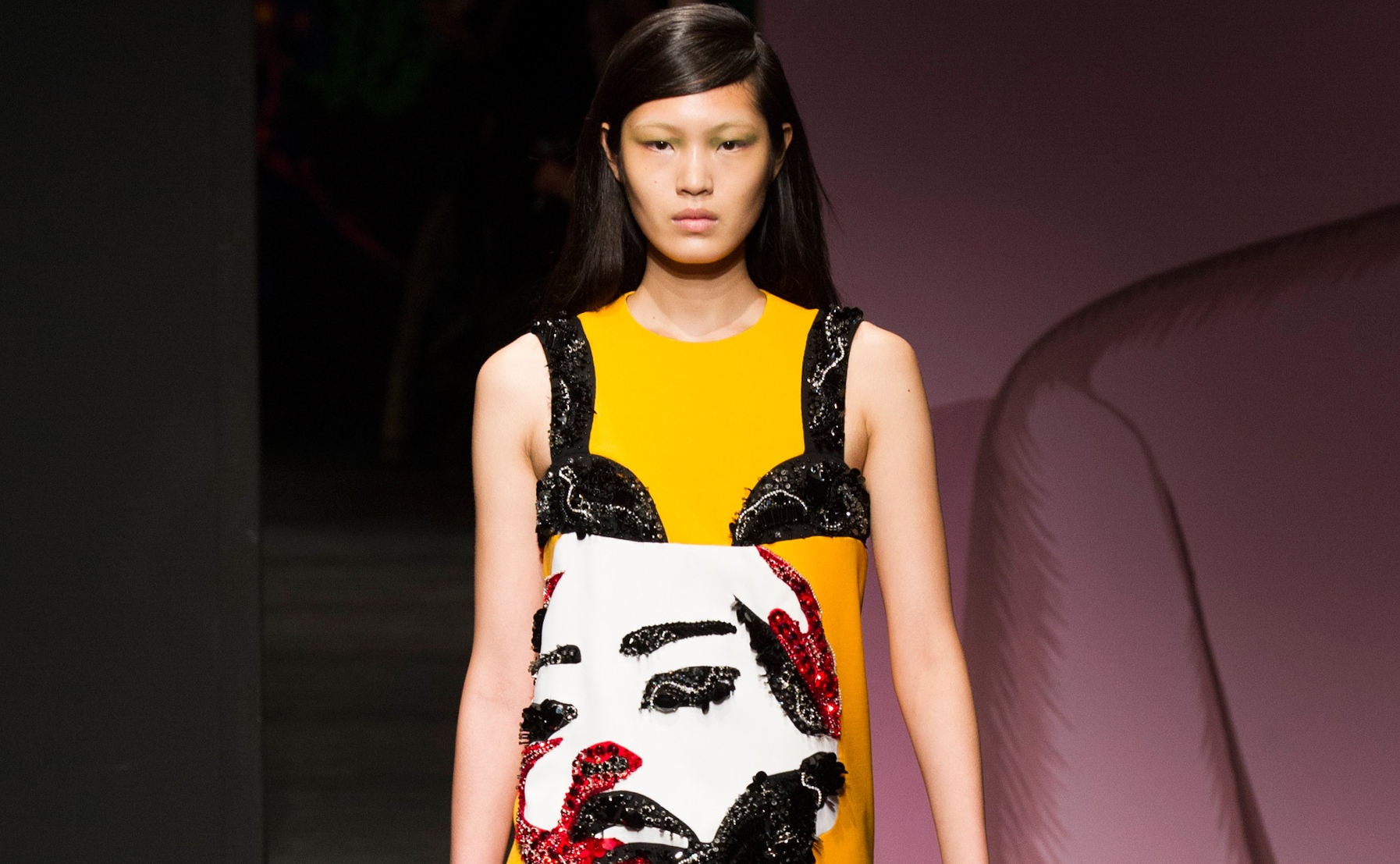 This season, a rebel artist rises up from the Mexican streets to inspire Spring/Summer styles with her own brand of insurgent creativity. Paint Me a Revolution is a key womenswear fashion theme, brought to you by the experts at Trendstop.com as part of their seasonal coverage. Originally forecast last […] 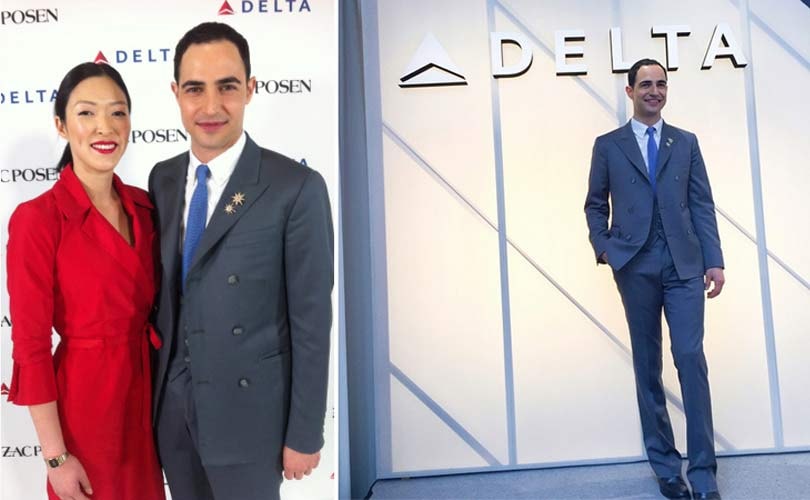 Could previously-owned fashion become the next 'Fast-Fashion'? 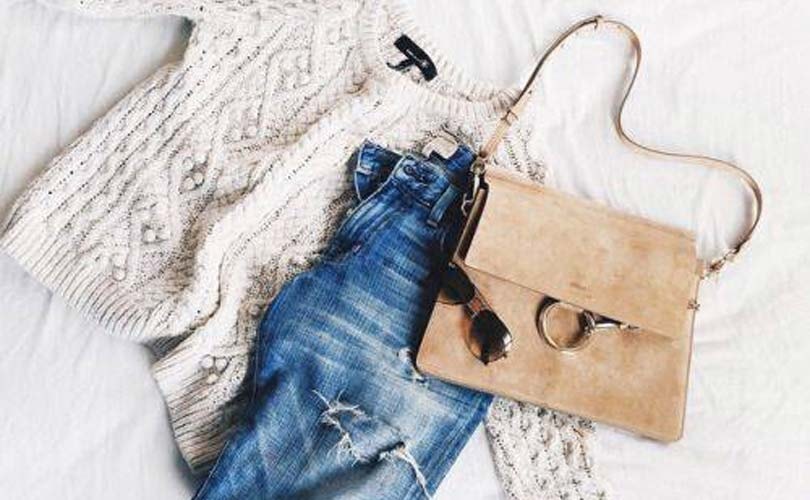 STUDY Vintage hunters and second-hand fashion lovers rejoice - the trend for pre-owned fashion is on the rise. Although it seems unlikely that consumers will ever turn their backs on 'fast-fashion' from high streets giants like Primark, H&M and Zara for good, a new study has uncovered the changing attitudes […]

OPINION Most fashion students naturally embrace a level of gender nonconformity. Already equipped with a counterculture rebelliousness, they are taught to decode garments and approach dressing as an extension of their creativity.Their favorite designers have dealt in androgyny for decades: Ann Demeulemeester, […] 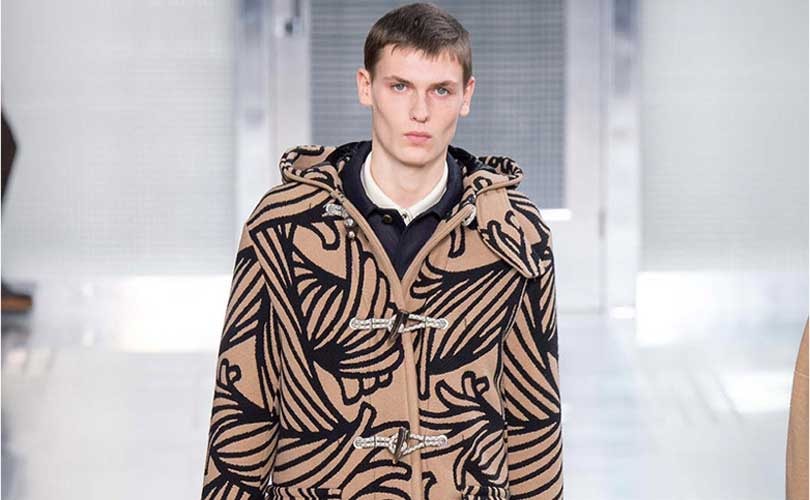 Louis Vuitton has decided to pay homage the late great British designer and artist Christopher Nemeth. What better way to pay homage to an artist and designer than with a pop-up shop. Starting on June 22nd during men's fashion week in Paris, Louis Vuitton will have a 325-square-foot installation on […]

Denim is undergoing a transformation for Fall/Winter 2016-17, updating shapes with a fresh range of inspirational, fashion-forward themes. Essential new season styles create directional additions to the winter wardrobe, influenced by aesthetics derived from the worlds of sport, workwear, DIY culture […]

A Fashion First: The Latest Trends from Google 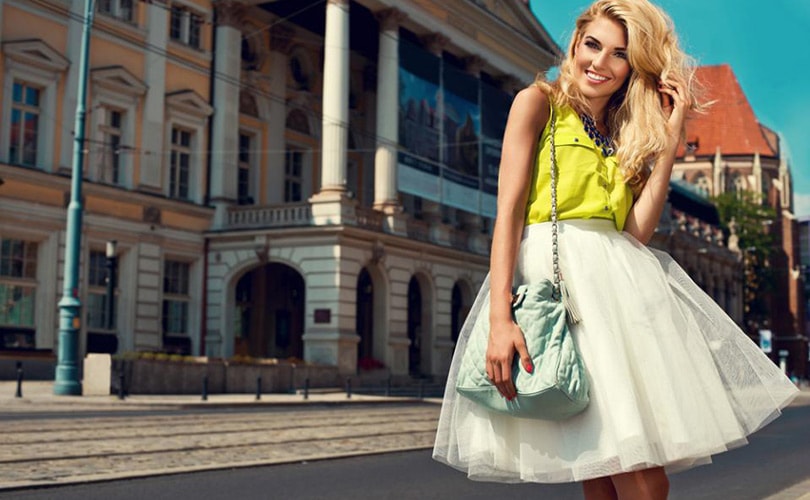 Tulle skirts are in. Jogger pants are hot. But high-waisted shorts? You don't want to go there. In its first fashion trends report, Google analysed billions of searches dating back to 2009 to provide a detailed analysis of what's hot and what's not. For example, queries for tulle skirts jumped 34 percent […] 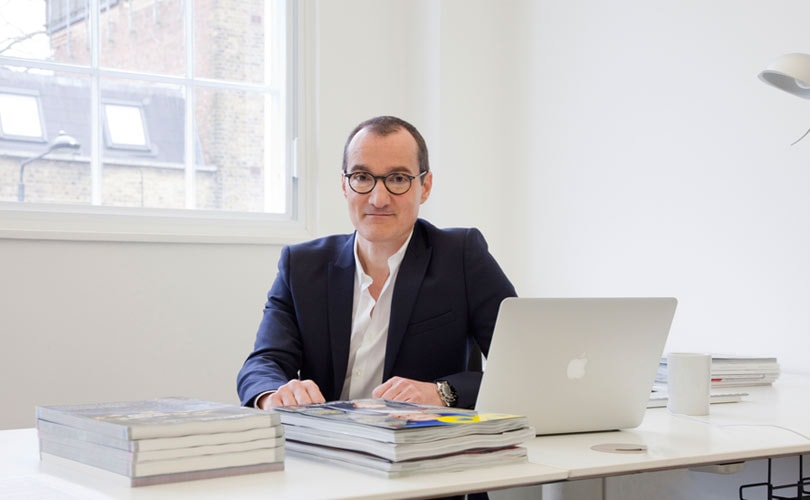