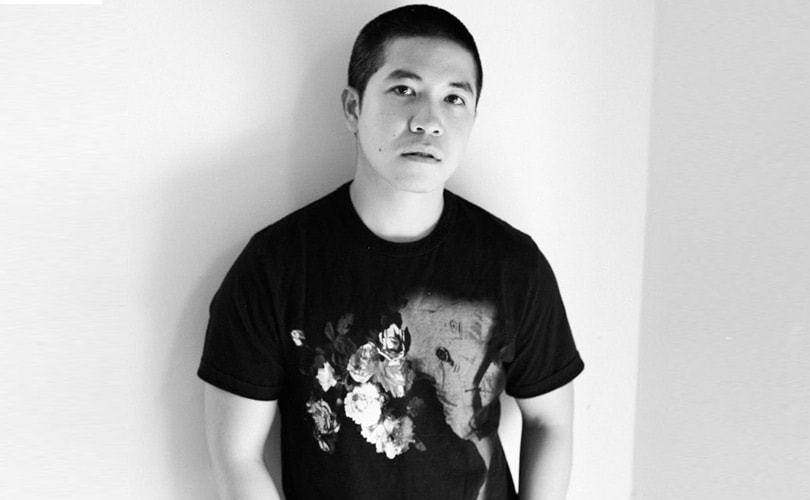 Kohl's certainly is nowhere near as loud as Target and H&M when it comes to public relations for their designer collaborations, but they certainly know how to pick their designers. The discount department store chain has announced that their next collaboraton will be with Thakoon Panichgul, the designer […] 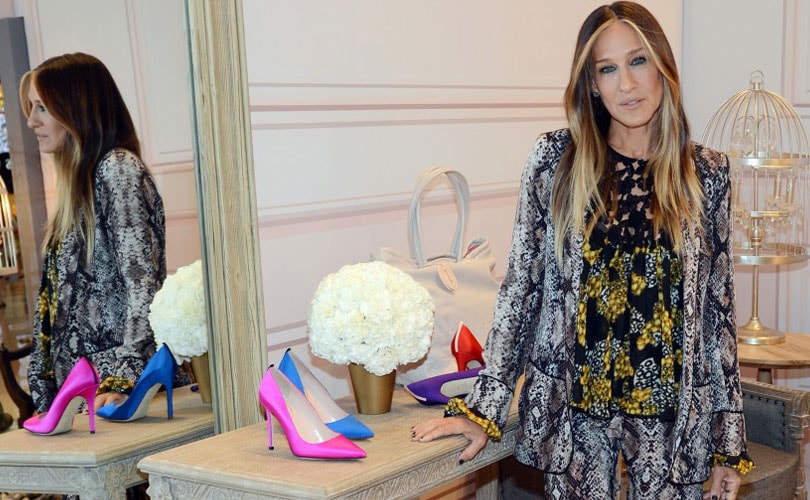 Zappos has realized what we all know already, there was no one better to collaborate with than the woman who played arguably television's biggest fashion icon of all time. The site that became famous for shoes is now launching a collaboration with Sarah Jessica Parker of "Sex and the City" fame for […] 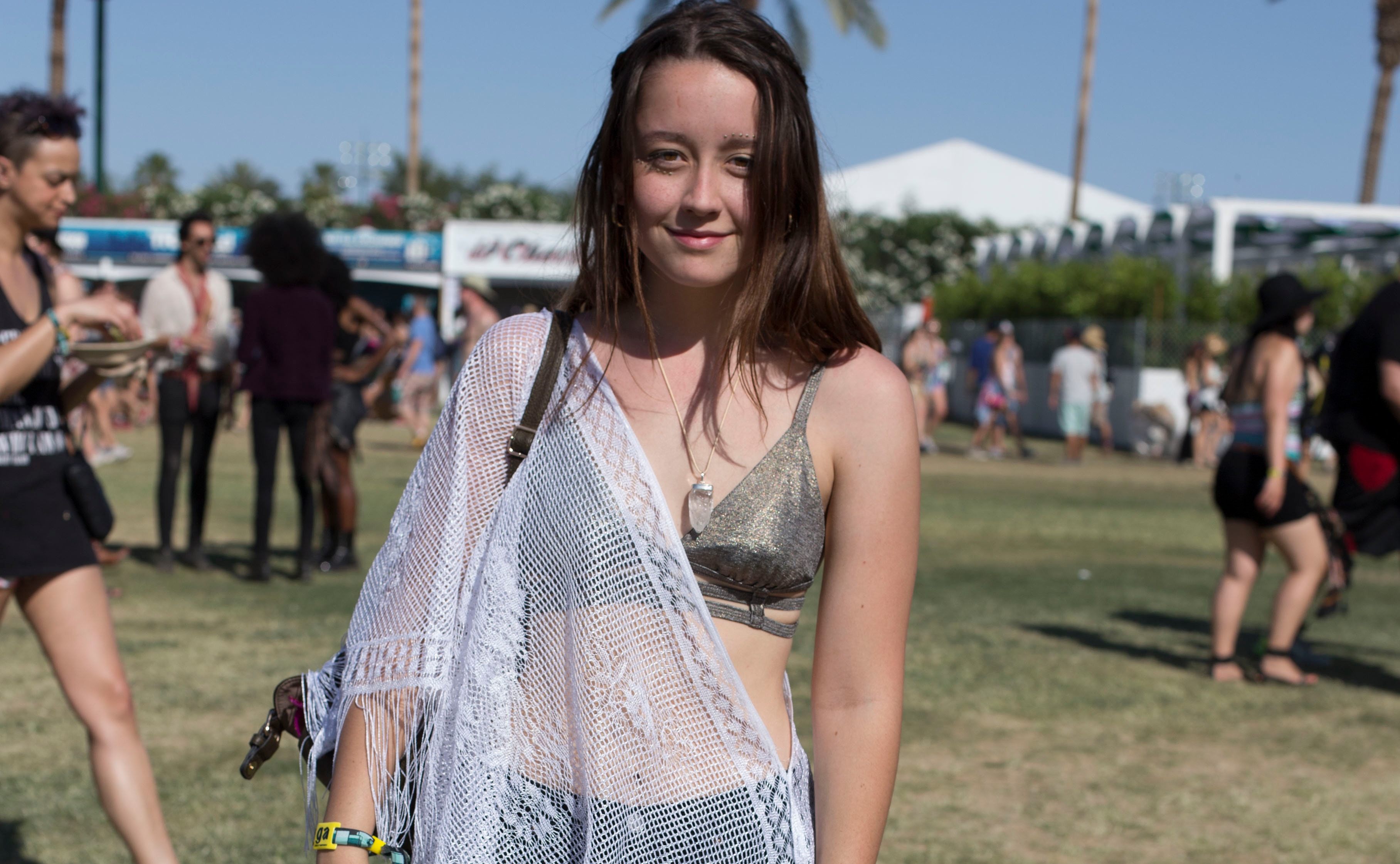 As the 2015 music festival season officially kicks off with Coachella in California, the experts at Trendstop reveal some of the most essential and inspirational festival fashion trends of the year. From apparel and accessories to beauty, discover the latest developments emerging in the world of street […] 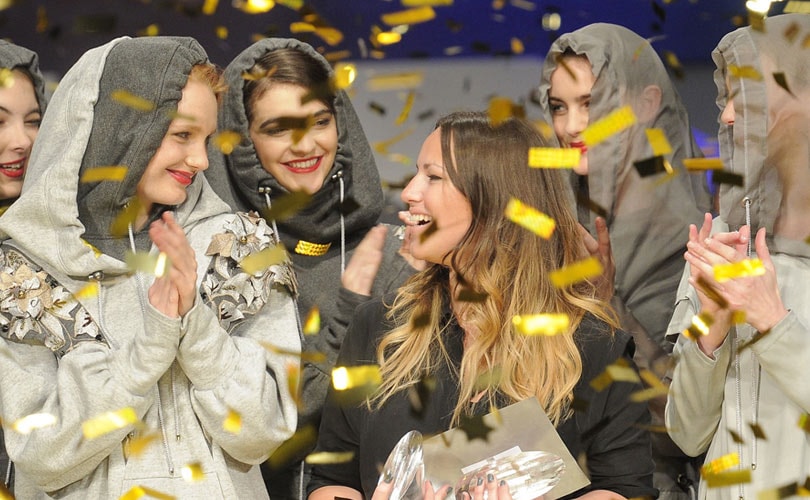 OPINION If over the past three decades car prices had gone up as fast as tuition, the average new car would cost more than 80,000 dollar, reported The New York Times this week. More than 70 percent of American families send their children to college and student loan debt is replacing credit card debt […] 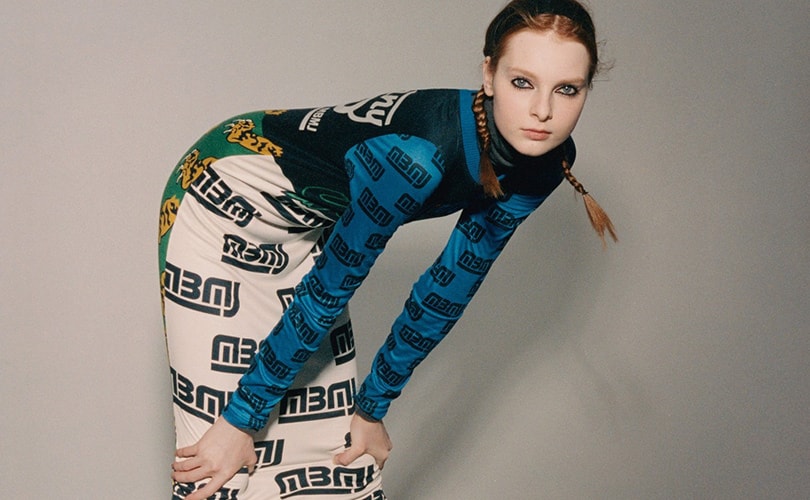 OPINION When Net-a-Porter announced it was reducing its brand offer by an estimated 30 percent next season, it was a sign of the times. How much fashion is too much? How much room in the market is there for fashion, for new brands and for clothes we don't particularly need? Take the closure of the Marc […] 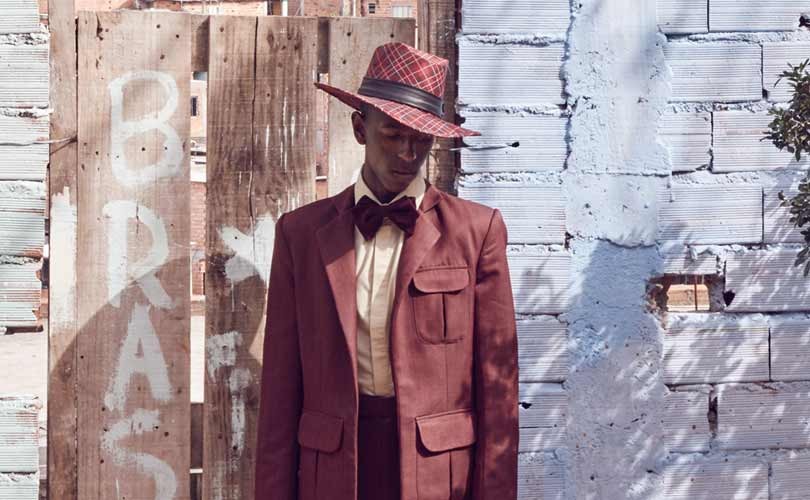 As the setting sun casts an orange glow over the Sao Paulo slum of Paraisopolis, a dozen aspiring models sporting towering heels strut up and down an improvised catwalk. "Posture, attitude! Walk straight, stop. Again, walk!" shouts their coach, who is teaching the teenagers the tricks of the trade as […] 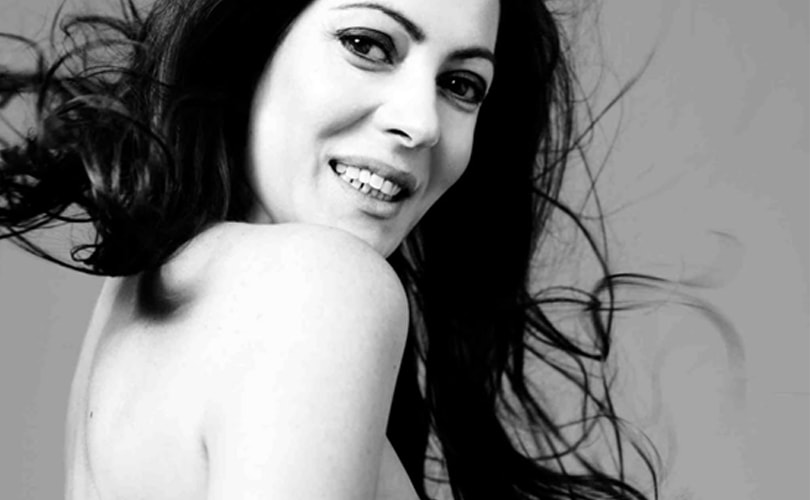 The French embassy was a chateau for the fashion elite last night, as famed fashion designer Catherine Malandrino received the iconic insignia of Chevalier the Ordre des Arts et des Lettres for her lifetime achievements as a designer. The award was presented to her by Francois Delattre, the French ambassador […] 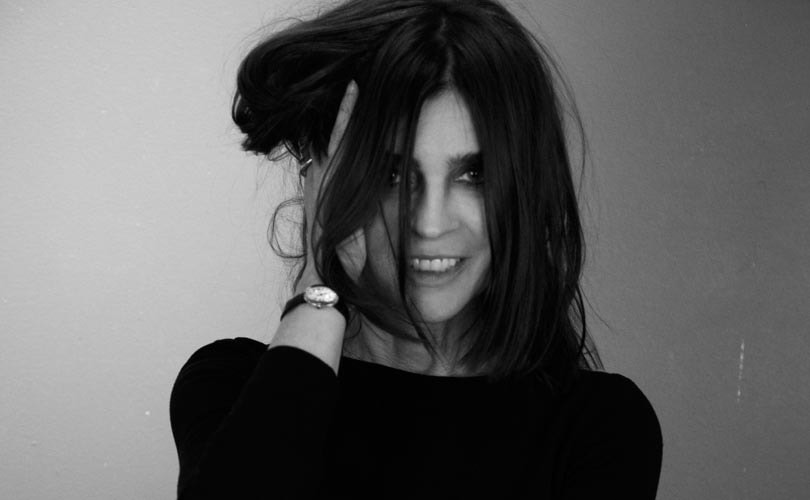 Fashion retailer Uniqlo is collaborating with fashion editor Carine Roitfeld for autumn/winter 2015 with a womenswear collection that reflects her “broad experience” showcasing new styles and designers to a global audience. Set to launch at the end of October, the Carine Roitfeld Collection is part […]