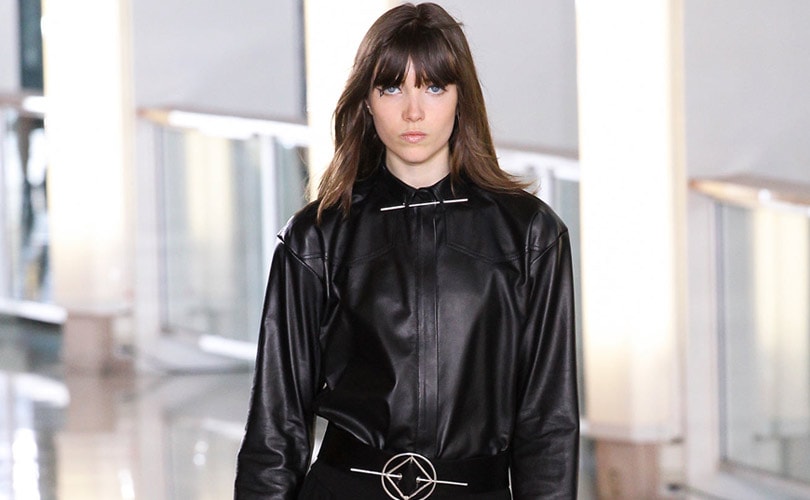 It was art meets fashion at Japanese label Anrealage's second season on the Paris catwalks. Graphic and conceptional, designer Kunihiko Morinaga didn't introduce colour until the 22nd look. It was a play of light and shadow, with dark garments featuring lens-shaped colours that looked as if they were […] 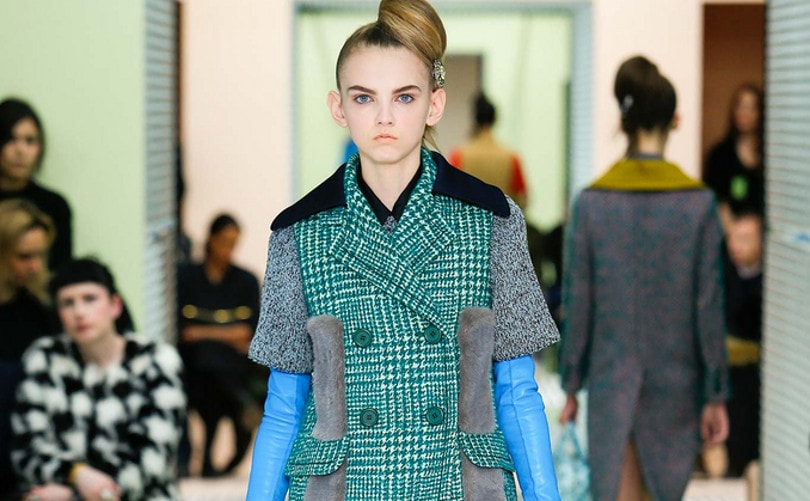 After New York and London Fashion Weeks last week it was Milan's turn. The city of Donatella Versace, Giorgio Armani and Miuccia Prada; the city of bling, expertly tailored suits and fashion items. Where as the look for this coming summer in Milan was dominated by a fairly nude bohemian vibe, the picture […] 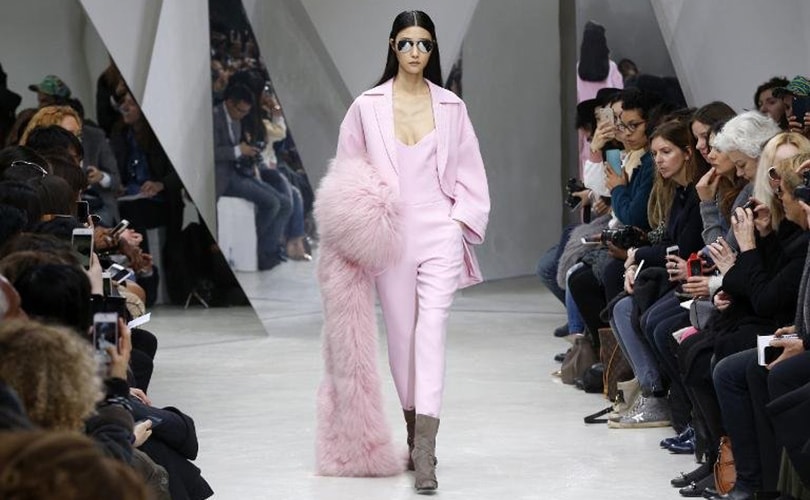 Paris Fashion Week on Tuesday unleashed its first day of stiletto- and swagger-filled shows with a nod to young designers coming up to fill the creative ranks. It was the French capital's turn to reveal its women's 2015-2016 autumn-winter collections after the shows in New York, London and Milan. The […] 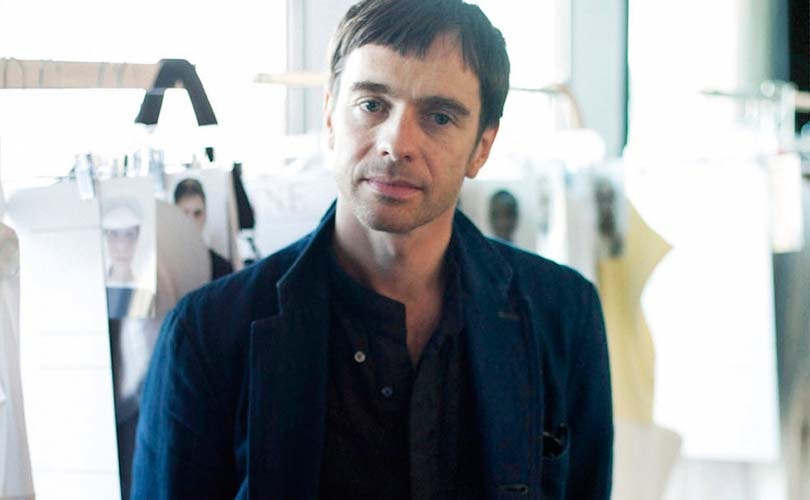 Apparently H&M will no longer be the only fast-fashion shop in town known for their designer collaborations. Trendy Japanese retailer Uniqlo will be collaborating with former Hermès creative director Christophe Lemaire for a capsule collection that will be debuting this fall. Unlike H&M, however, who […] 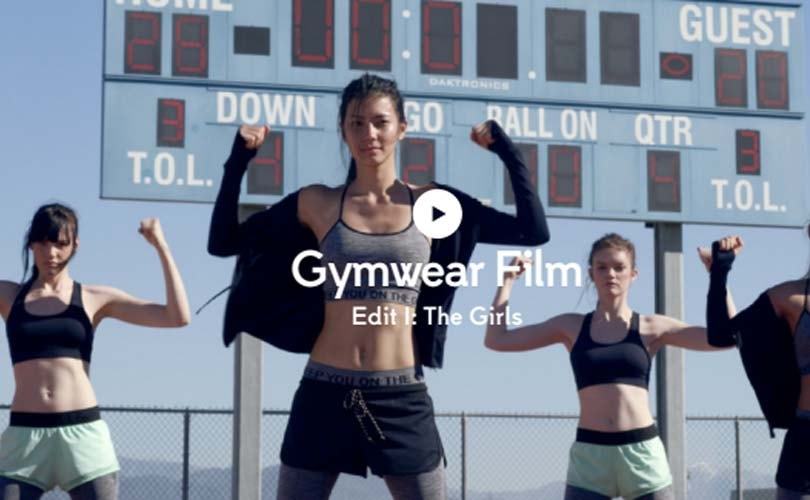 For its first technical garment collection, Pull & Bear has worked vigorously to achieve the Gymwear Collection. Established in 1991, the brand showcases an overall laid-back fashion style for young men and women. Their easy-wear clothing mixed in with its own creative trends has made Pull & Bear an […] 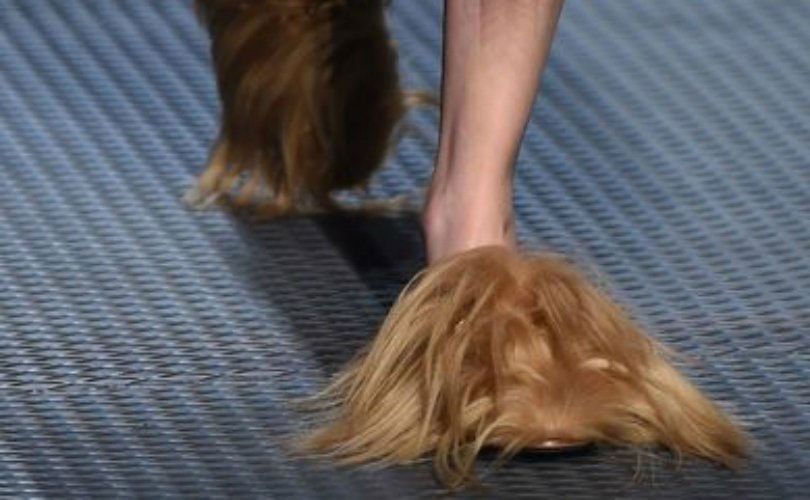 REVIEWEven those who have little knowledge about the fashion industry were unable to miss the walking balls of fur that took to the catwalk last week during Milan Fashion Week. Created by Alessandro Michele, the new head designer for Gucci, the furry shoes immediately caught the industry's attention […] 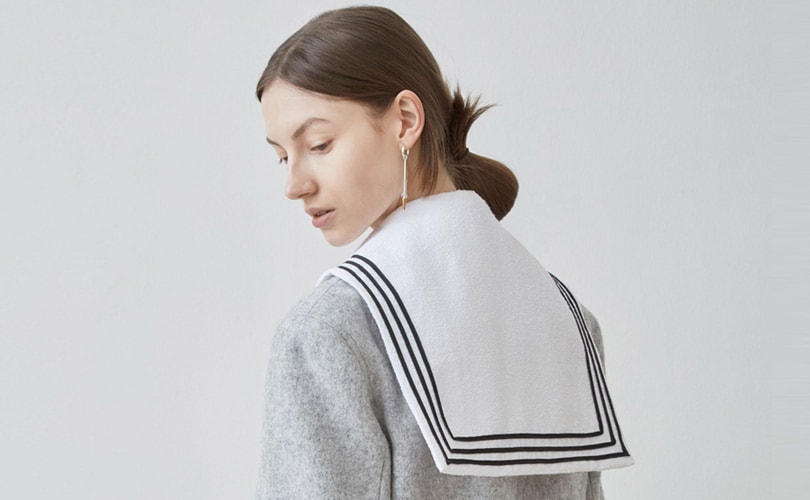 The Italian dolce vita is a concept that has long resonated around the globe, but this season a lack of ambition on its catwalks have meant for a bland fashion week. Of course there were the occasional triumphs, the new Gucci under creative director Alessandro Michele, Prada's princesses show, or even […]